Home » Liverpool FC Opinion » Match Preview - Fulham vs Liverpool: The Reds Are Ready to Open the New Season in London

Match Preview - Fulham vs Liverpool: The Reds Are Ready to Open the New Season in London 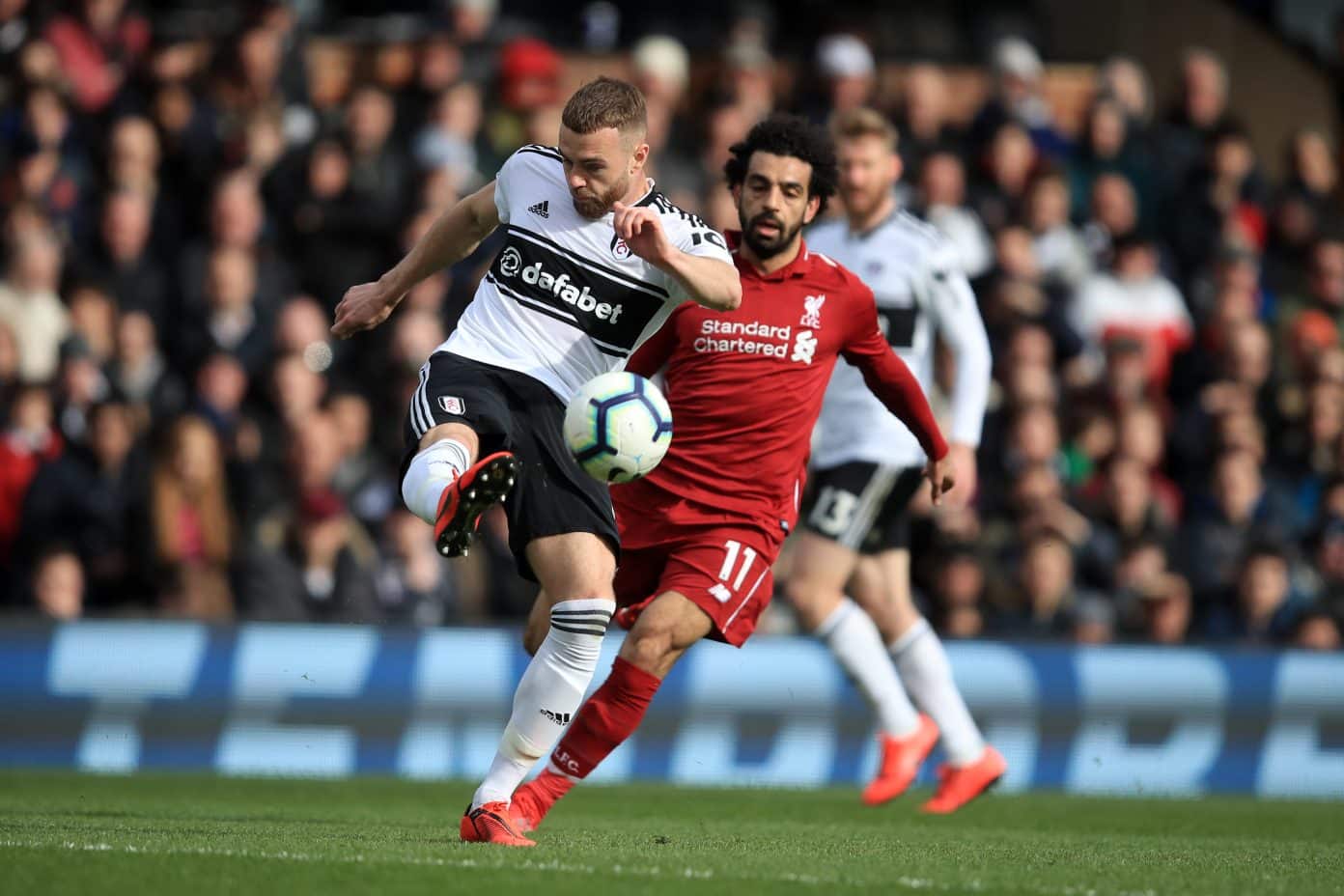 Jürgen Klopp ran the Reds through their paces this pre-season and judging by their performance in the FA Community Shield match this past Saturday, they are ready to roll. The 3-1 victory over Manchester City was a total success with most of the important Liverpool players looking to be in midseason form.

The news isn’t all good for the Reds going into the new season. Unfortunately, early season injuries have been piling up, and some big names will miss the match at Craven Cottage. Despite signing his new extension this week, Diogo Jota won’t play.

There is still a question if Alisson will start in goal, and Alex Oxlade-Chamberlain and Calvin Ramsay have been out long term. Now add to the list Ibrahima Konaté, Kostas Tsimikas, and Curtis Jones, who were missing from practice at the AXA Training Centre on Wednesday. Naby Keita also missed time this week with an illness.

No doubt that Jota is the biggest name on the list but, it has to be a concern for everyone in the Liverpool universe that there are this many injury question marks before the first game of the season. It is particularly worrying to see 3 defenders already dealing with knocks.

We probably won’t find out who is in and who is out until the squad is announced on Saturday. Stay tuned to LFC Globe for the starting 11 announcement.

This will be the first regular season match in the Premier League for Darwin Núñez. During most of the preseason matches, Roberto Firmino got the starts over the Uruguayan, with Núñez subbing on in the second half. It will be interesting to see if Klopp continues this trend or if Nunez will get the start.

Fulham is back in the EPL, getting promoted from the Championship for the third time since 2018. Fulham has bounced back and forth between the Championship and the Premier League for 6 consecutive years. You have to think that they can’t feel good about seeing the Reds on the schedule first.

Believe it or not, Fulham actually won their last match against Liverpool in March of 2021. It was a 1-0 victory for the Cottagers behind closed doors at Anfield. You have to think that had the Liverpool faithful been there, the result would have been different.

Hopefully, they’ll use the memory of the loss at Anfield in 2021 as fuel to motivate them on Saturday. Liverpool might have beat Manchester City last Saturday but the real challenge of the 2022/23 season starts this Saturday, 12:30 PM BST.