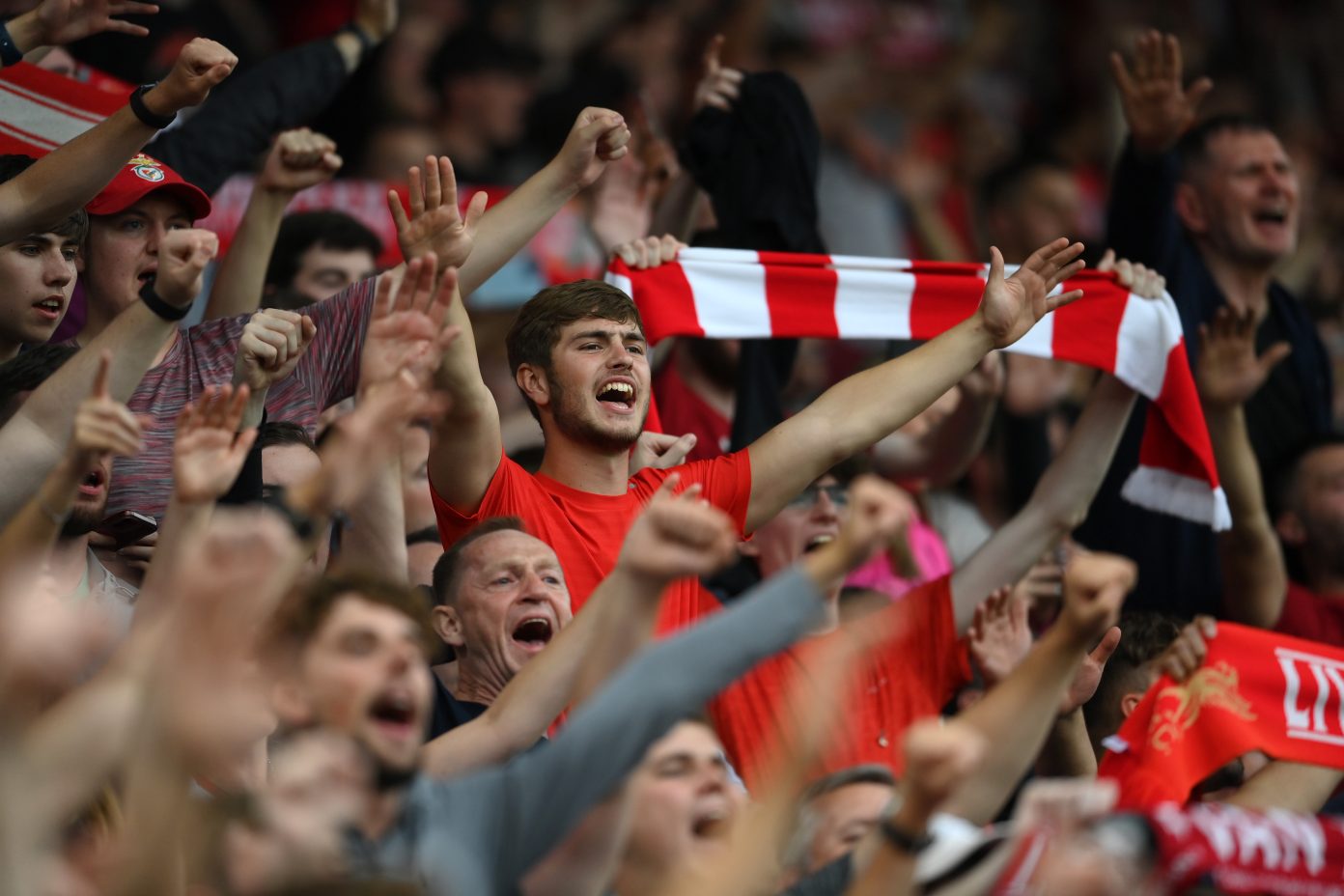 Liverpool’s masterful performance in the FA Community Shield match on Saturday night yielded some great moments. The Reds were in mid-season form as they dispatched Manchester City 3-1 in Leicester. All four goals were top-quality and two were controversial.

Trent Alexander-Arnold opened Liverpool’s account in the 21st minute with a strike from the top of the box. He curled it in past City’s goalkeeper, Ederson, with his right foot. The play was set up with a great pass from Mohamed Salah. Credit should also be given to Luis Díaz and Thiago in the build-up.

Julián Álvarez would even up the score in the 70th minute. He would knock a rebound home past

Adrian City’s only goal of the night was the first of the two controversial goals. The play was initially ruled offside but VAR overturned it, as Álvarez was onside by millimeters.

Liverpool’s game-winning goal would come by way of a penalty kick in the 83rd minute. Controversy would strike again when Mo Salah’s cross to Darwin Núñez was headed into João Cancelo’s hand.

The referee missed the call initially but, after another long VAR review, the penalty was given to the Reds. Salah would step up to the penalty spot and sizzle the ball into the lower right part of the net. Salah’s penalty finish, his assist on Alexander-Arnold’s goal, and his generally awesome play all game earned him the Man of the Match.

The only other contender for the MOTM was the man who scored the Reds’ final goal in stoppage time. Darwin Núñez would head home a cross from Andy Robertson in the 90+4 to seal Liverpool’s 16th FA Community Shield trophy. Núñez was a beast for the entire second half. He is already proving to be a good investment for Liverpool.

Disclaimer: Video provided by ITV. The broadcaster may have geo-restrictions on the content. Liverpool highlights, goals and full match videos are provided and hosted by external sources. We help you discover publicly available material and act as a search engine. We do not host or upload this material and are not responsible for the content.
Share This Article