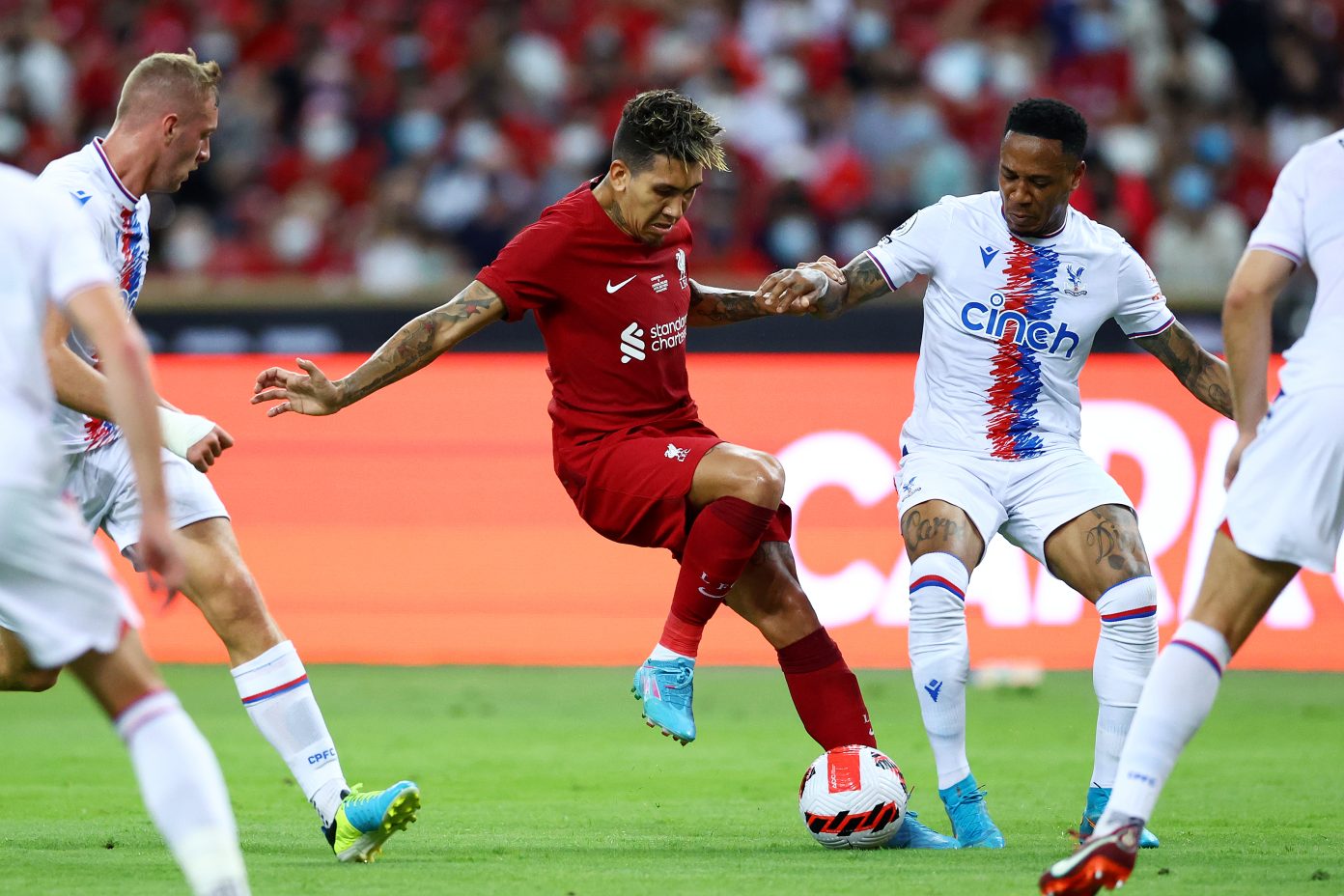 Liverpool controlled the play for the majority of the game. In fact, they had 68 per cent possession for the entire match. Other than the two goals, the Reds had multiple chances at the goal. They outshot Crystal Palace 14-4 and probably should have had more goals.

The only criticism of Liverpool’s performance on the night might be that the Reds lacked some finishing. However, let’s not criticize them too hard, this was a friendly in Singapore. These matches are supposed to work out the kinks and get the players match fit for the regular season.

The good news is both of Liverpool’s goals were top-quality, mid-season form. Jordan Henderson’s strike in the 12th minute was on the end of a great Harvey Elliot pull-back assist. The Palace defence broke down, Henderson stepped in from the top of the 18-yard box and struck it clean. It had a nice bend on it as it curled away from the Palace keeper.

In the second half, the fans in Singapore were screaming for him when he came on, and Mohamed Salah delivered almost immediately. The Reds’ main man was part of the wave of subs that came on at the half. It took all of two minutes for him to convert a chance, also from the top of the box. Salah struck it off his left foot after a sweet one-touch pass from Trent Alexander-Arnold.

Many of Liverpool’s chances were high quality. In the 22nd minute, Konstantinos Tsimikas set up Roberto Firmino with an industrious run down the left side. Firmino headed it directly at Guaita but it was a good chance nonetheless.

In the 49th, Darwin Núñez was set up in a build-up from Thiago Alcantara and Mo Salah. He headed the ball with the aggression that has been billed as part of his game. Unfortunately, it was directly at Guaita again. The Palace keeper was busy all night.

Disclaimer: Video provided by Palace TV / Crystal Palace FC. The broadcaster may have geo-restrictions on the content. Liverpool highlights, goals and full match videos are provided and hosted by external sources. We help you discover publicly available material and act as a search engine. We do not host or upload this material and are not responsible for the content.
Share This Article