Liverpool 2-0 Crystal Palace - As It Happend and Reaction 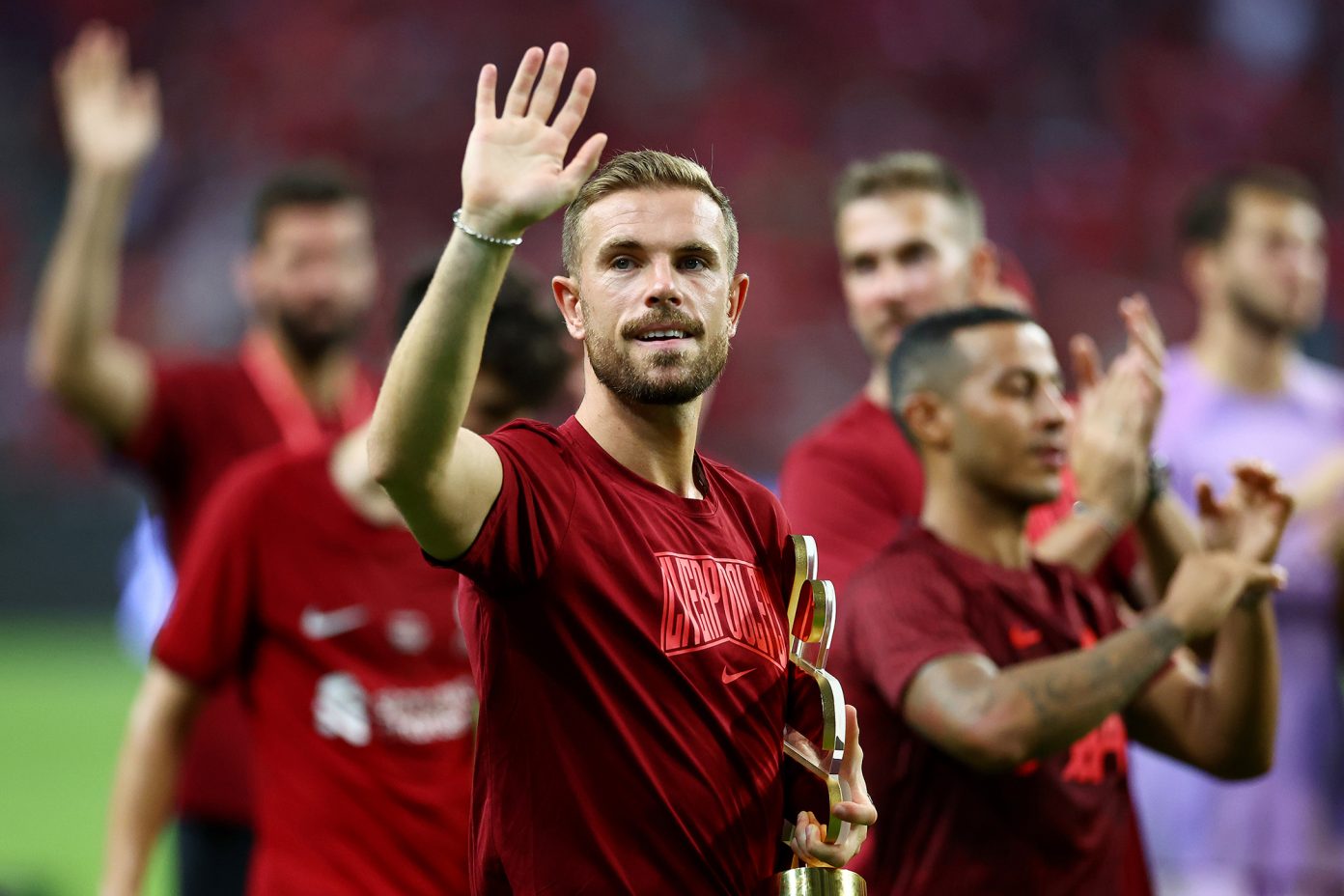 Liverpool met Crystal Palace almost 7 thousand miles from home in Singapore yesterday. This match concluded The Reds’ tour of southeast Asia, while the Eagles of Crystal Palace moved on to Australia after this match.

Jürgen Klopp has decided to bring everyone in a Liverpool jersey with him to Thailand and Singapore. He has promised to play time to most of his starters. While Patrick Vieria has left half of his first team back in London. We will see many young academy players on both sides of the pitch tonight.