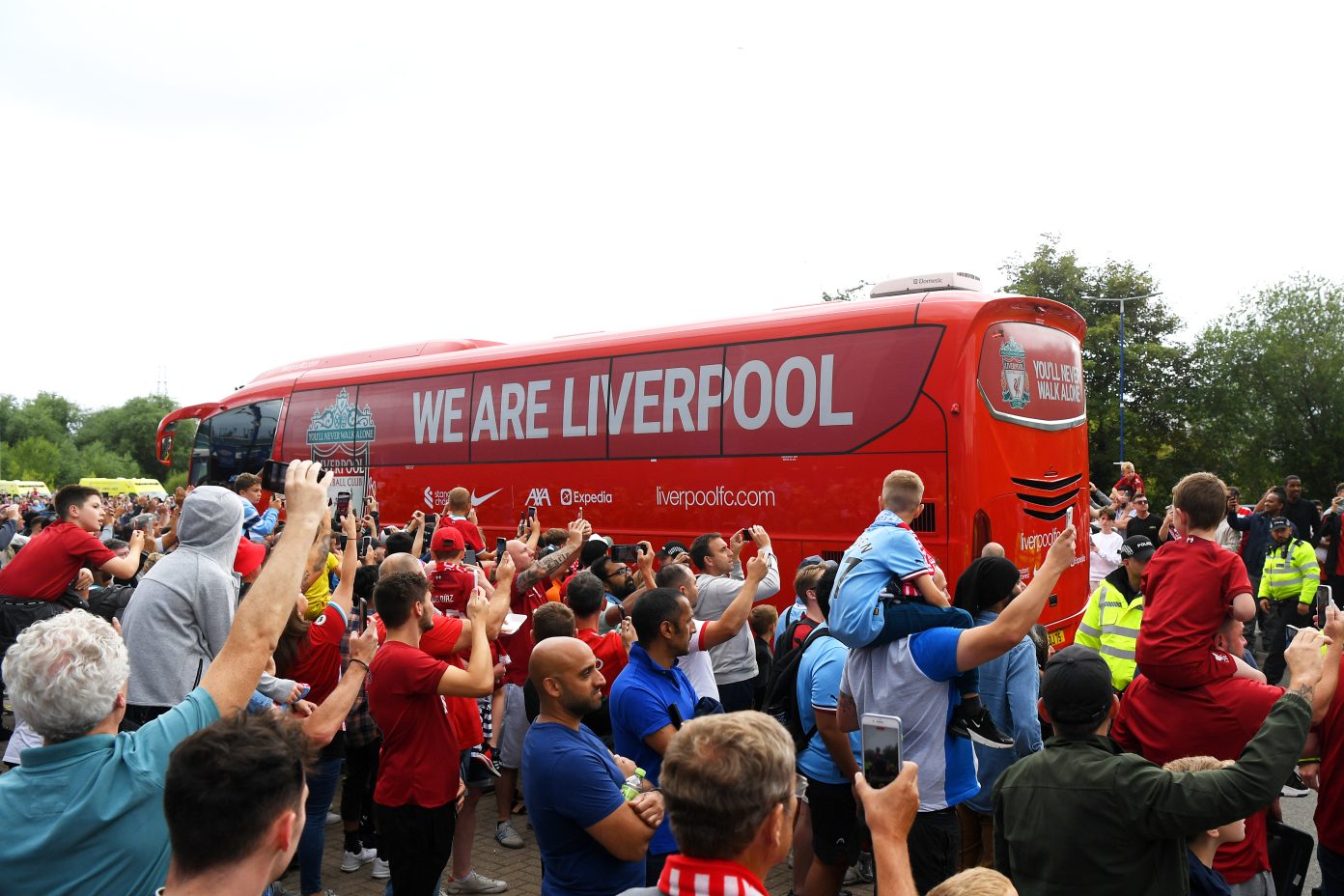 Follow all the build-up and live updates from Leicester as Liverpool take on Manchester City in the FA Community Sheild preseason friendly at the King Power Stadium on Saturday night.

The time is drawing near for kick-off for the 2022 FA Community Shield match. Liverpool and Manchester City are going to battle it out for the first trophy of the new season. This year’s match is at the King Power Stadium in Leicester. The kick-off is at 17:00 PM BST. The thought is that both teams will be putting their best foot forward and these lineups confirm it.

For Liverpool. Alisson still isn’t match ready but, in his press conference yesterday,  Jürgen Klopp said he would be ready for the regular season opener at Fulham next weekend. That means Adrian will get the start in goal. Diogo Jota, Kostas Tsimikas, Calvin Ramsay, and  Alex Oxlade-Chamberlain are the other first-team players that are going to miss out today due to injury.

Here are the squads for the 2022 FA Community Shield.

Liverpool have been up for the bigger matches of the pre-season so far. They will certainly be up for Manchester City. I think Nunez will come on in the 2nd half and score a goal.  I think that the Reds will win today by the score of 2-1.