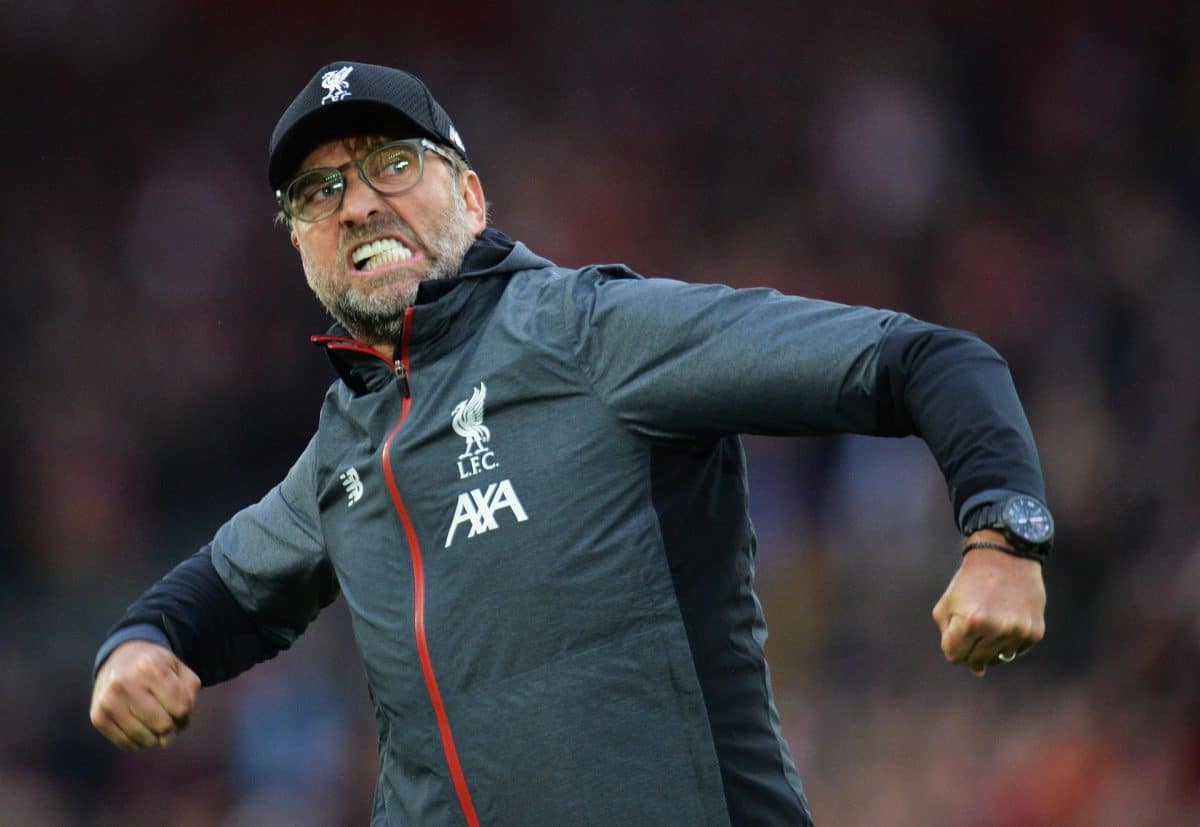 Liverpool clinched the Premier League on Thursday night as Manchester City lost at Stamford Bridge to hand the Reds the title.

The Reds' victory put the onus on Man City to get a win against Chelsea, with even a draw not enough to keep the title race alive.

But Pep Guardiola's side couldn't respond as Chelsea beat them 2-1 thanks to a first-half strike from Christian Pulisic and a penalty from Willian.

A Kevin de Bruyne free-kick gave City hope of mounting a comeback, but a red card for Fernandinho and the ensuing penalty gave Chelsea three points - and handed the Reds the title.

The result means Liverpool can finally put an end to decades of disappointment and false dawns as they officially clinch their first league title in 30 years; their first since the Premier League's inception in 1992 but their nineteenth overall.

Liverpool enjoyed a remarkable season, as they set all sorts of records on the way to their maiden Premier League title, with many suggesting they could be the best-ever English side.

The Reds set the record for the best-ever start by a club in Europe's top-five leagues, whilst their 44-game unbeaten run was the longest in the club's history.

With another seven games to go, the Reds will now have their sights set on finishing the season strongly by setting a best-ever points tally. 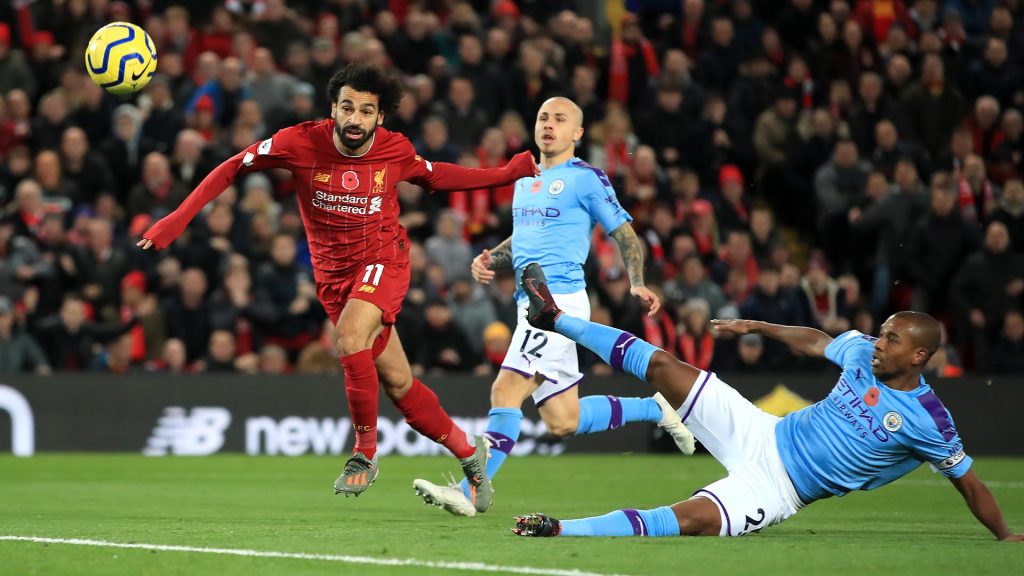 Liverpool become the first English side to hold the Premier League, ​Champions League, UEFA Super Cup, and FIFA Club World Cup titles at the same time - an incredible achievement whatever way you look at it.

Despite being criticised for "failing to win finals" before last year's flurry of trophies, Klopp has now delivered on his promise of bringing the league title back to Anfield.

It's a monumental day for all at Liverpool, with the three-decade wait for the title finally coming to an end.

Liverpool will receive a guard of honour from Guardiola's side next Thursday when the two meet at the Etihad for what could have been a title-settler.

It's unclear when the Reds will be allowed to lift the Premier League trophy, with current restrictions in place.

"I think there is a way of doing it, but safely and within the regulations, and I think it is really important to be able to mark that moment for all the effort that has gone into it," Premier League CEO Richard Masters said.

"And not just the players but for all the staff, coaches, managers and team behind the scenes.

"And also the fans, to be able to have that moment and a memory to mark it with."

Make no mistake, Liverpool are back. And there's only more to come.