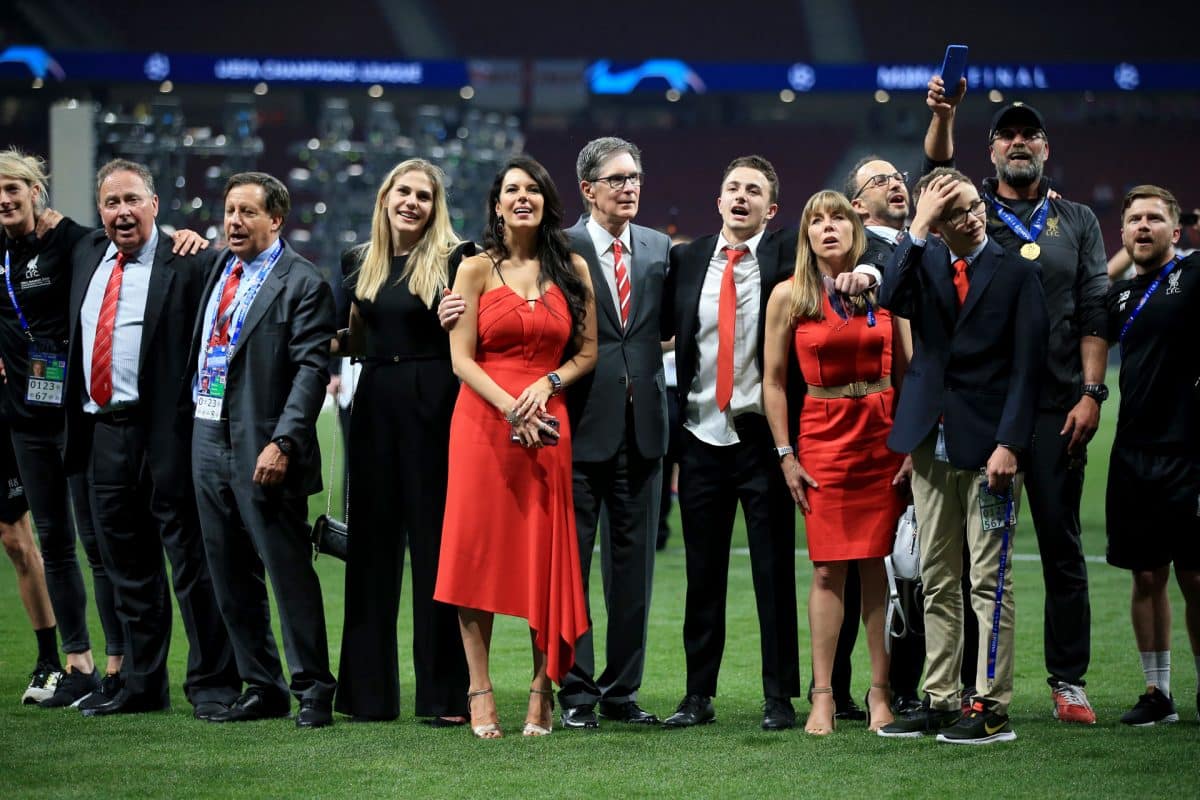 John Henry reacted Liverpool’s Premier League title win by claiming the Reds have made “the beautiful game more beautiful than ever.”

The Reds ended a 30-year drought as they won their maiden Premier League title on Thursday night, following Man City’s loss to Chelsea at Stamford Bridge.

City can no longer mathematically catch Liverpool, confirming what had already been known for months.

Jurgen Klopp’s side have blown away all competition and clinch the title after just 31 games played, a new Premier League record and one of many the Reds set this season.

The Liverpool boss has transformed the club since his arrival and taken the club to a level they haven’t been since the 1980s.

Tweeting after the Reds’ title win, Liverpool owner Henry claimed it was “a season for the ages” as he hailed Liverpool for achieving FSG’s long-term target of winning the Premier League.

“This was a season for the ages and for the faithful of Liverpool Football Club. It has been an incredible year of magnificent achievement culminating tonight in capturing the Premier League title,” Henry wrote.

“The world has watched the fierce determination of this club on the field for every single match – the preparation, the resolve and the talent of those who put together perhaps the greatest league performance ever in any country’s history.

“This in addition to winning a European championship, a Super Cup and a world championship -- the totality of this accomplishment has brought respite and joy to so many in a year filled with so much tragedy. LFC has made the beautiful game more beautiful than ever.

“It is said, ‘We are Liverpool.’ You, the supporters are Liverpool in every sense, and you continue to drive the club forward -- a historic club making history once again.”

Meanwhile, Liverpool CEO Peter Moore tweeted: “Number 19 is finally here. It’s for our millions of fans, near and far...we miss you.

“It’s for the Reds that fell to the virus. It’s for my dad, who first took me to Anfield in 1959. It’s for Sean Cox, smiling in Ireland right now. And it’s for the 96, who will never be forgotten.”

Liverpool are back, of that there is no doubt. While the Reds cannot yet celebrate their title win, they will indisputably have plenty of time to celebrate in the future - certainly with Klopp at the helm.

The champions of England will receive a guard of honour from Pep Guardiola’s side at the Etihad a week from today as they look to finish the season strongly by setting a new points record.