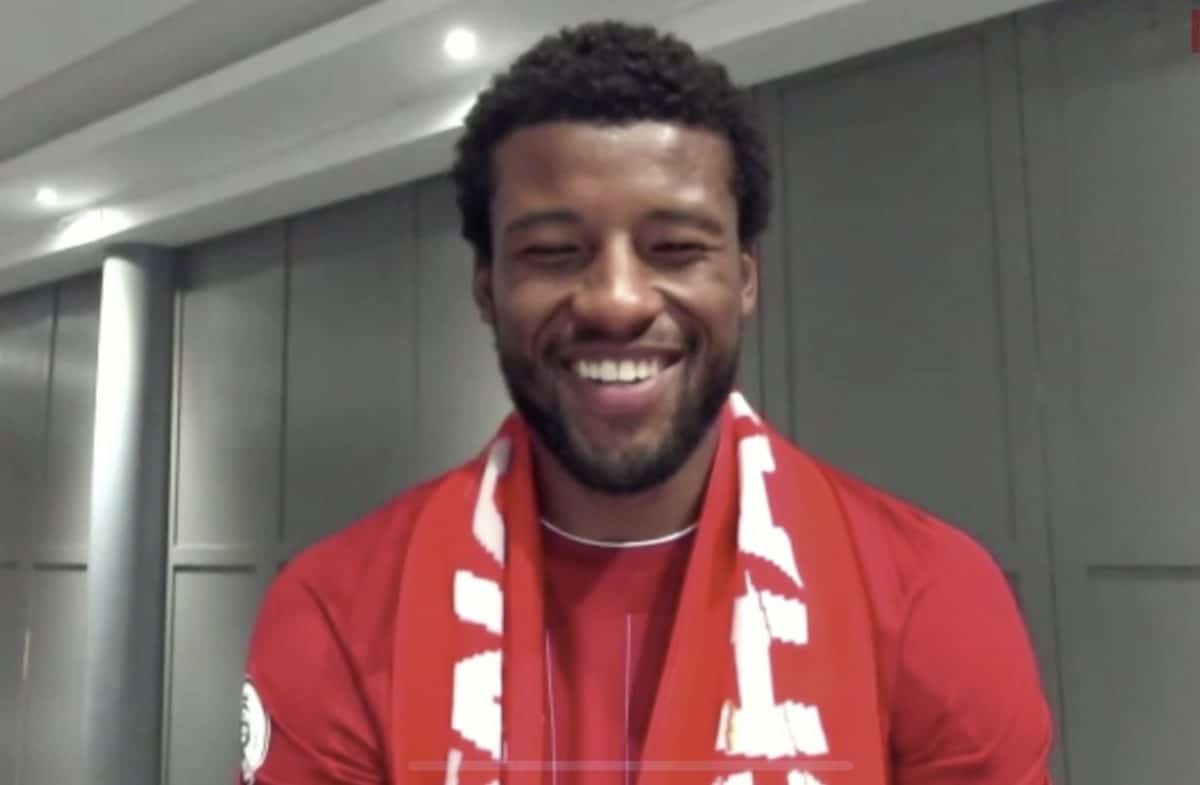 Jürgen Klopp’s side clinched the title with seven games to go after Manchester City failed to get a must-needed win at Stamford Bridge.

It put to an end 30 years of false dawns and disappointment for Liverpool supporters, who have seen their side win several trophies over the years, except for their maiden Premier League title.

Despite not kicking a football, it was perhaps one of Liverpool’s biggest nights in history, with their 19th league title cementing their place at the top of English and world football.

“I’m really happy that we as a team can give this title the supporters because they have waited so long. The supporters have been so loyal during the years - since I’ve been here and even before, so that makes it even more beautiful.

“When you have such loyal supporters, and you can give them one of the best gifts, it makes it more beautiful than it [would be otherwise].

“I understand [the hurt], that’s why we’re so happy to give it to them. I can speak from experience; since I’ve been here - they are really, really loyal. 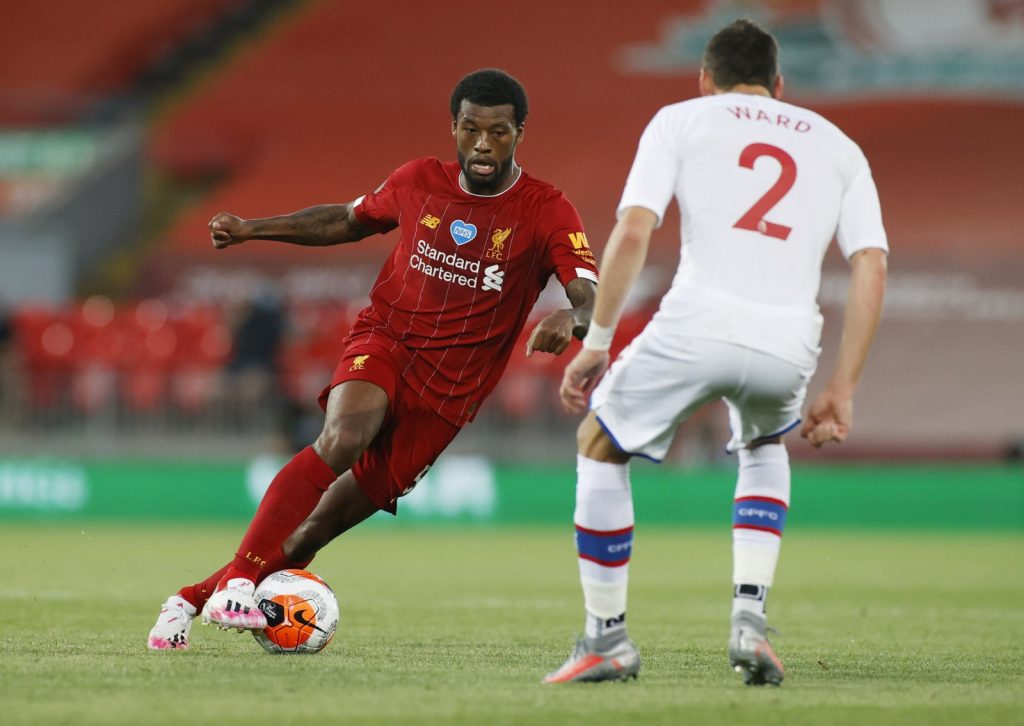 “If you support a club that hasn’t won the title for thirty years, but you still support them with everything you have, then you must be really happy if the moment comes that you win the title.

“Even for us, we feel like we’re the chosen ones who can give them the title.”

The Liverpool squad and non-playing staff gathered together at a hotel to watch Chelsea down Pep Guardiola’s side, with Klopp later revealing he made it mandatory for players to watch the game together.

“For me, it was really intense. I’m not really good at watching games, especially when it’s an important game for my team,” Wijnaldum said.

“I have it also when I don’t play a game, and I have to see my teammates play, that also makes me nervous because I can’t control the game.

“So today, I was really nervous, probably the most out of everyone. But when City got a red card and William scored the penalty, I was quite relaxed after.”

The nerves were worth it in the end for the Dutchman, who described his elation at the full-time whistle.

"When you have such loyal supporters and you can give them one of the best gifts, it makes it more beautiful."@GWijnaldum on the team, the support and much more 🤩

“I just tried to realise how happy everyone was, so I looked around me while I was yelling and celebrating, trying to look at all the players and seeing how they’re enjoying it,” he added.

“What I could see in the eyes of the players is that this means so much for all them because Milly (James Milner) is the only one who knows what it’s like to win the Premier League. For the rest of us, it was the first one.

“So when I looked around me, I saw so much joy in the players. It gave me even more joy than I already felt at that moment.”

It’s fantastic to see Liverpool back where they belong: not only winning silverware with world-class players but doing it with the most committed and likeable squad who understand what it means to play for the club.