The Reds captain has lifted three pieces of silverware in the last year, but none would have meant more than the Premier League.

Liverpool’s long and agonising 30-year wait for the title came to an end as their 86-points tally proved to be enough after 31 games. Manchester City failed to keep up with Jurgen Klopp’s relentless Reds as they fell to a 2-1 defeat at Chelsea.

It was no secret the Reds would eventually go on to clinch the title after their exceptional season so far. But Henderson and others have remained tight-lipped throughout their title procession, focused only on the task ahead.

Henderson, who joined the Reds back in 2011, finally expressed his delight at becoming the first Liverpool captain to win the Premier League as he spoke to Sky Sports after Thursday night’s drama.

“[It’s] amazing! I didn’t want to talk about it until this moment, so it’s amazing to finally get over the line,” Henderson said.

“I’m so happy for all the boys, the fans, the whole club, the city and I’m just a little bit overwhelmed right now. So proud of what we’ve achieved.

“Obviously, when we won the Champions League on the pitch there’s different emotions, and it was a different experience watching the game and then the final whistle going and being able to be with everyone was amazing and another moment in our lives that we’ll never forget. 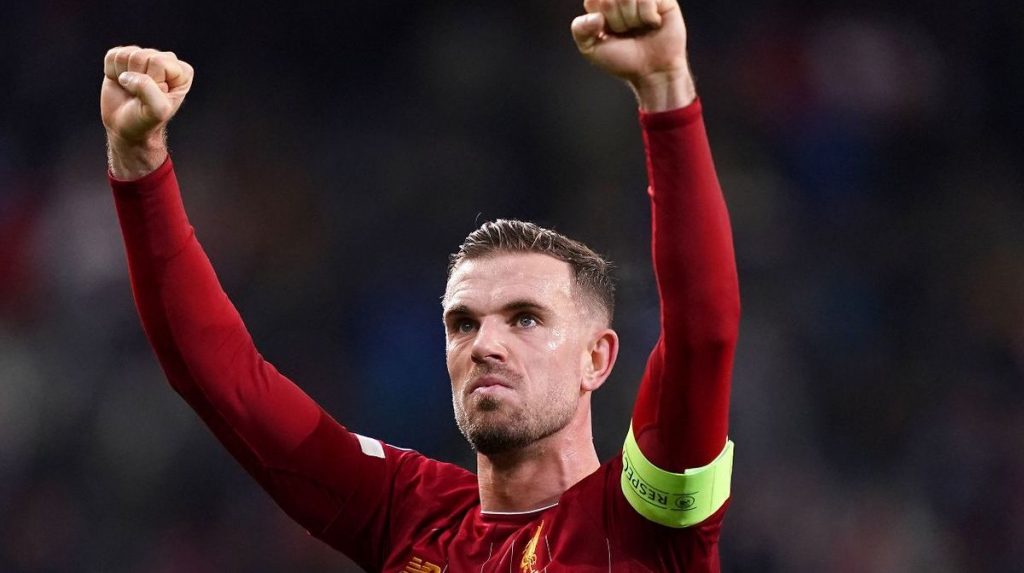 “I’m just lost for words at the minute – it hasn’t really sunk in. You never really think of this ending moment, you’re always just concentrating on each game and then when this moment comes I can’t really describe it!”

Henderson went further to praise Klopp’s influence at the club, labelling his time at the club so far as “an amazing journey.”

“I said after the Champions League final it wouldn’t be possible to do that without the manager and it’s the same with this title,” he continued.

“From when he came in, no disrespect to the managers before him or worked with before because we have come close, but I felt from day one he just changed everything, and everybody followed him and believed in him.

“So far it’s been pretty special, an amazing journey and I hope we can just continue, stay hungry and keep wanting more.

“The biggest thing he’s got is no matter what, we all follow him, we all believe in him, and he’s taken us to this point really, so this wouldn’t be possible without him.”

Watch the skipper's interview in full above.