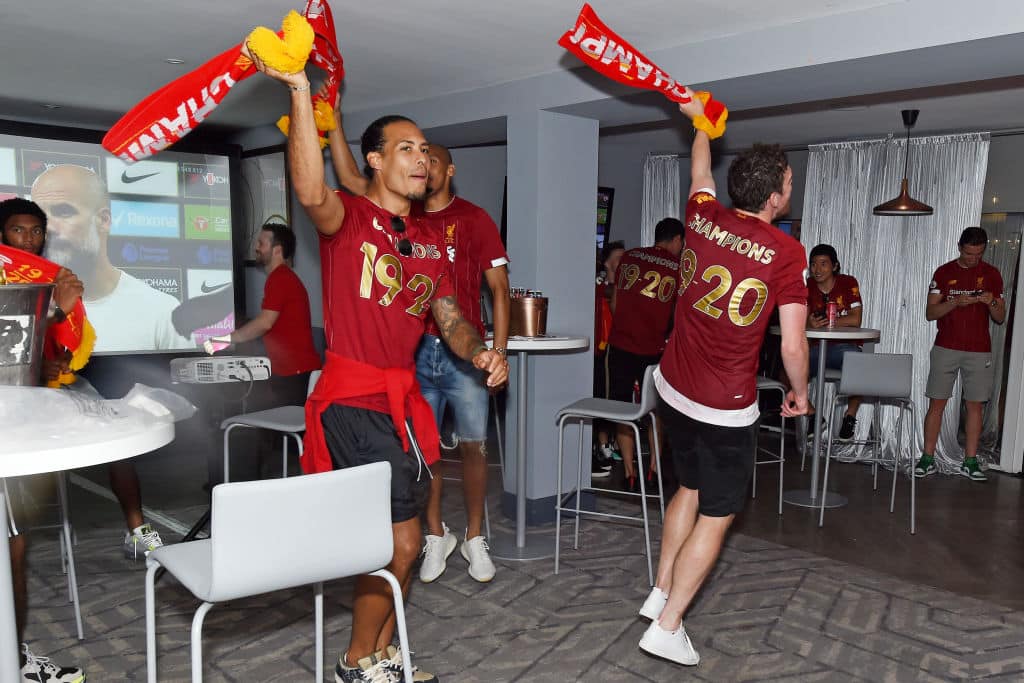 Liverpool are finally champions of England after a long 30-year wait, with the players revelling in their achievements through the early hours of Friday.

The Liverpool squad and non-playing staff were gathered at a hotel to watch the game together, with Klopp revealing later he had made it compulsory for all his players to be there as one.

MORE: All the reaction from Liverpool's title win →

There were some fantastic scenes as the squad celebrated their title win, with initial footage showing the Reds celebrating after Willian's goal for Chelsea and at the full-time whistle.

GET IN!!! #LFC #YNWA pic.twitter.com/ygMzFHOv9A

It was just the start of the night for a group of players who have cemented their place in Liverpool and Premier League history.

As several broadcasters looked to interview members of the squad via Zoom, they were interrupted by others who wanted to join in and express their delight. First, the squad gatecrashed Virgil van Dijk's interview, before Alex Oxlade-Chamberlain and Andy Robertson - with a bev in hand - hijacked Trent Alexander-Arnold's call with LFCTV.

Soak up the #PremierLeague title celebrations with Trent Alexander-Arnold and the #Liverpool boys with live reactions from LFCTV, streaming now on Spark Sport ⚽⭕ pic.twitter.com/Rh5QdBReJy

The party kept going through the night, with further footage from inside Liverpool's title-winning celebrations appearing on social media.

I only came down for breakfast...!!! @LFC pic.twitter.com/uJbbj9acFU

Klopp showed off his dancing skills during last year's Champions League celebrations and he wasn't shy again this time as he was jubilantly cheered on by his players.

While there are seven games still to play this season, the players and Klopp soaked in their triumph and took it all in, with the Reds taking to social media to post more footage on Friday.

Here are some of the best snaps from inside Liverpool's title celebrations. 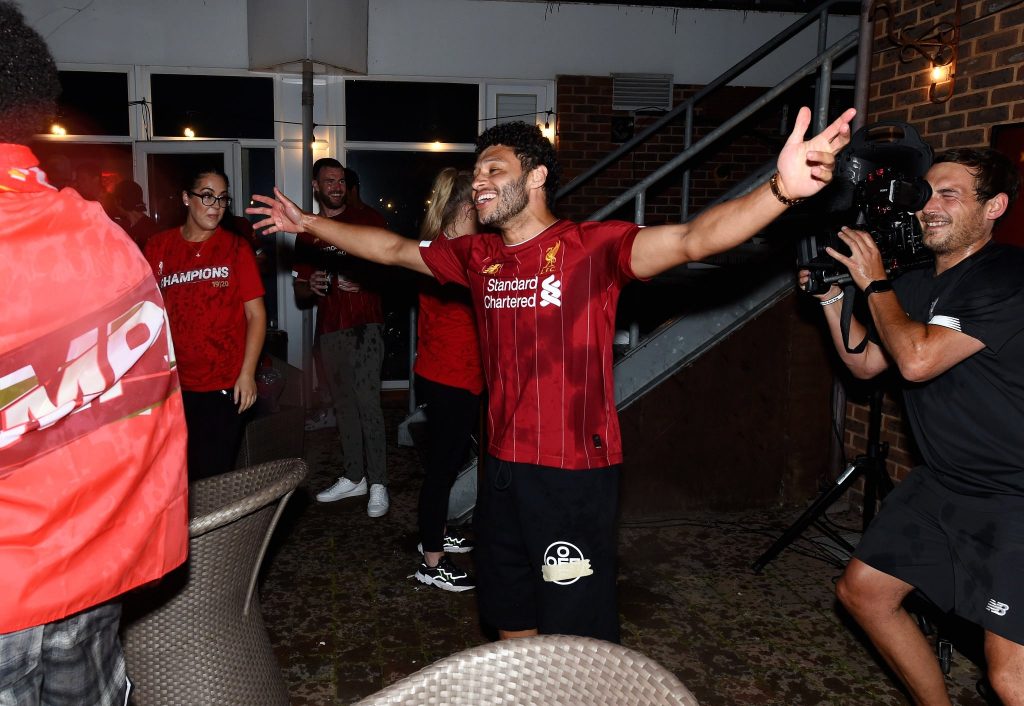 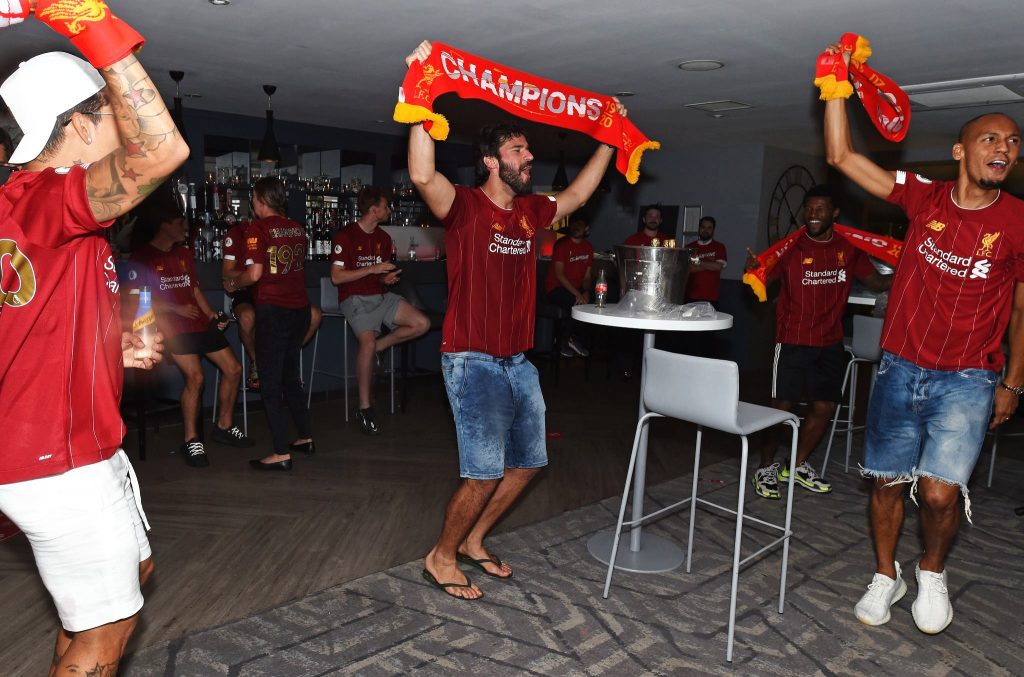 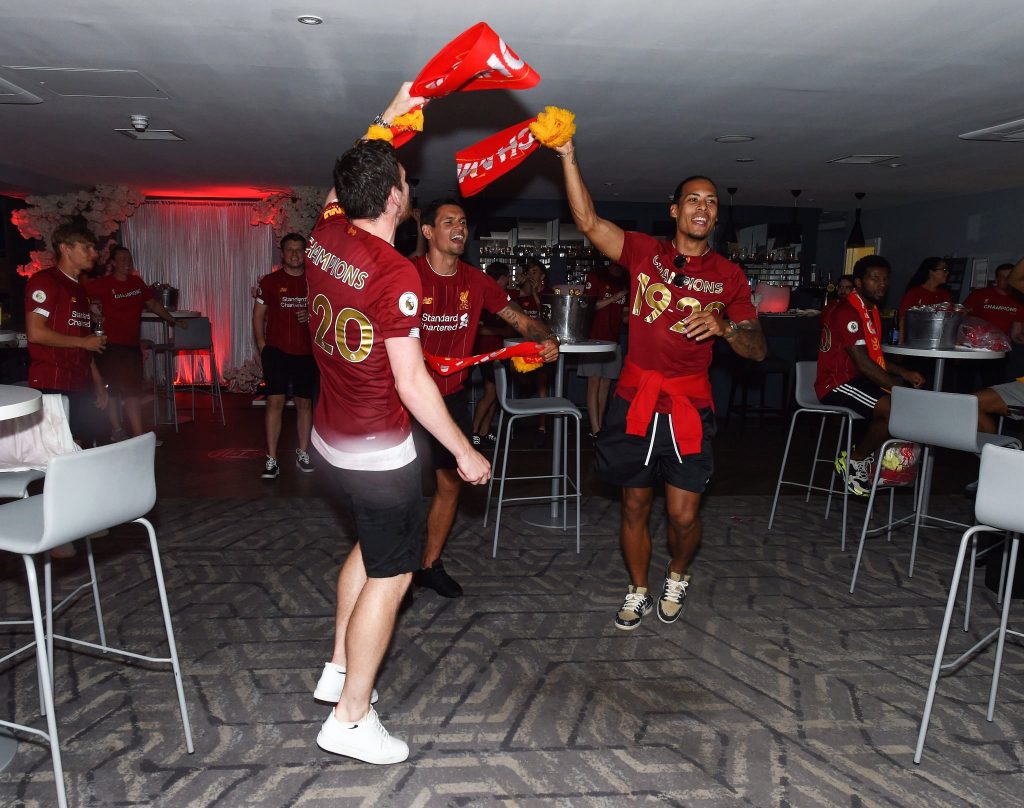 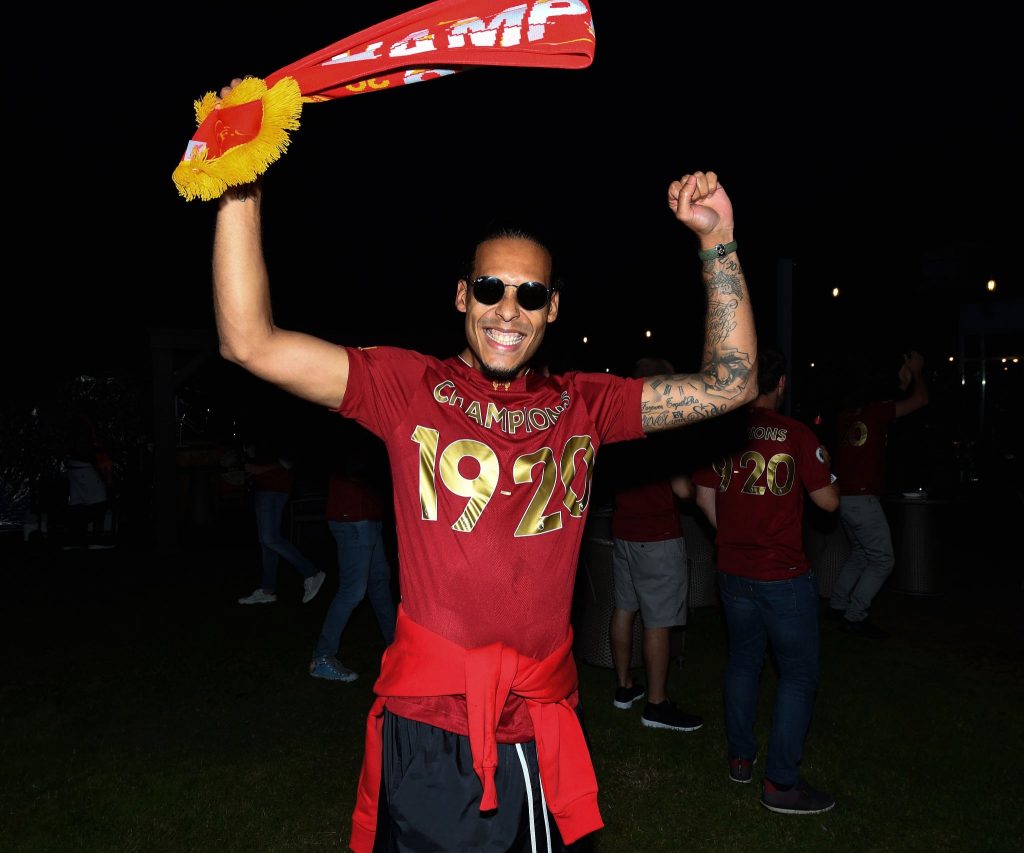 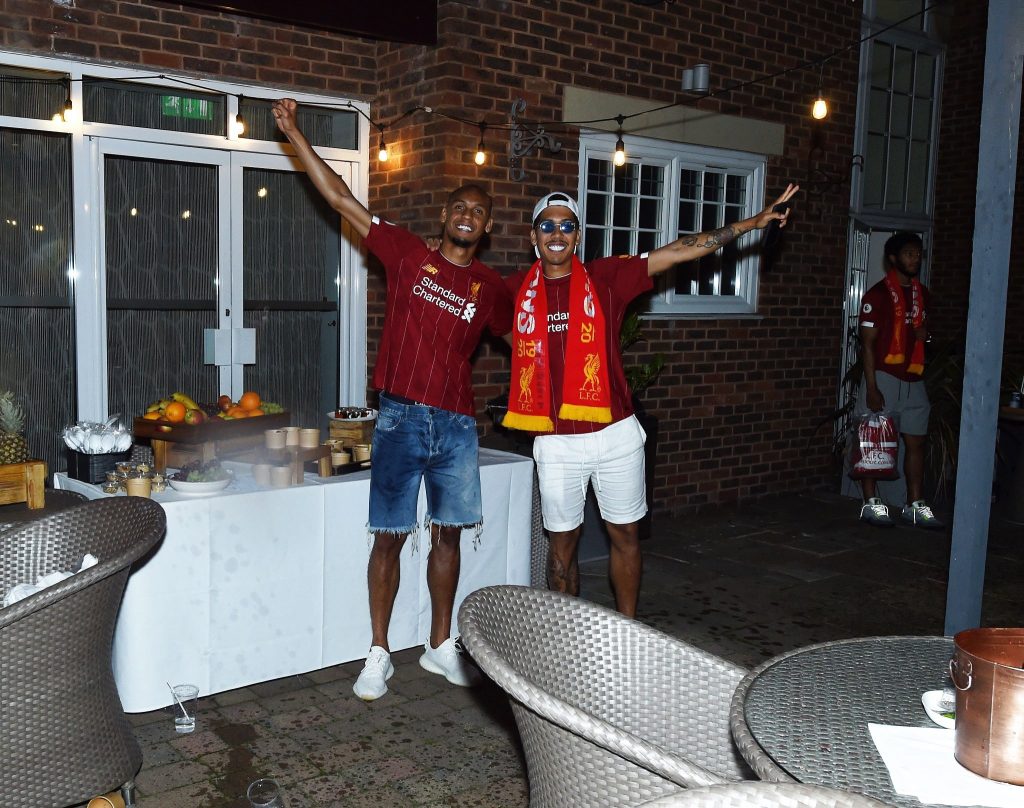 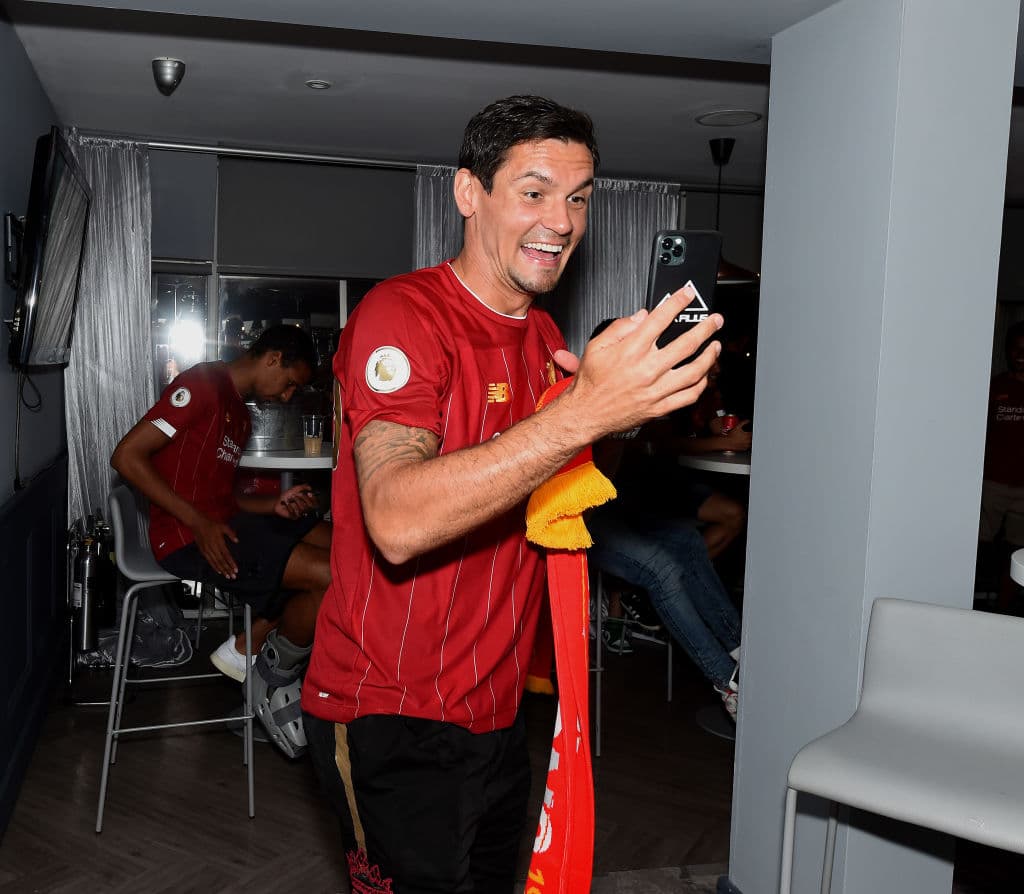 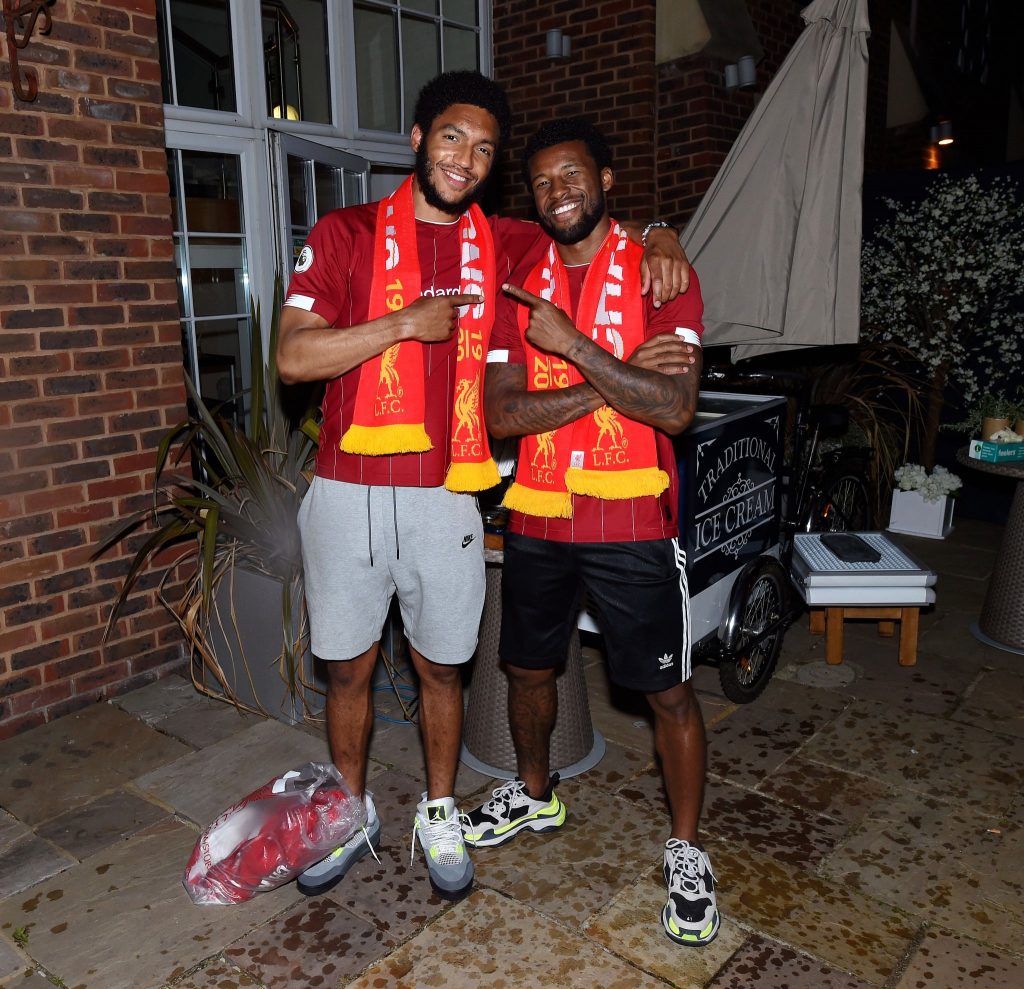 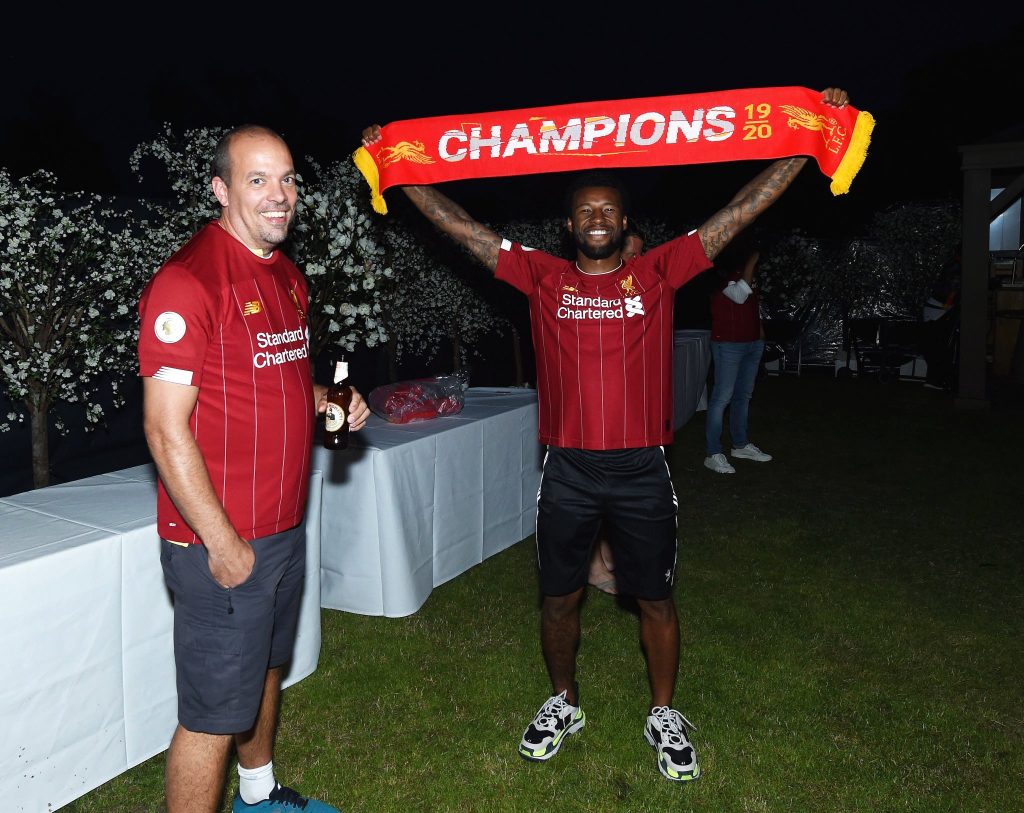 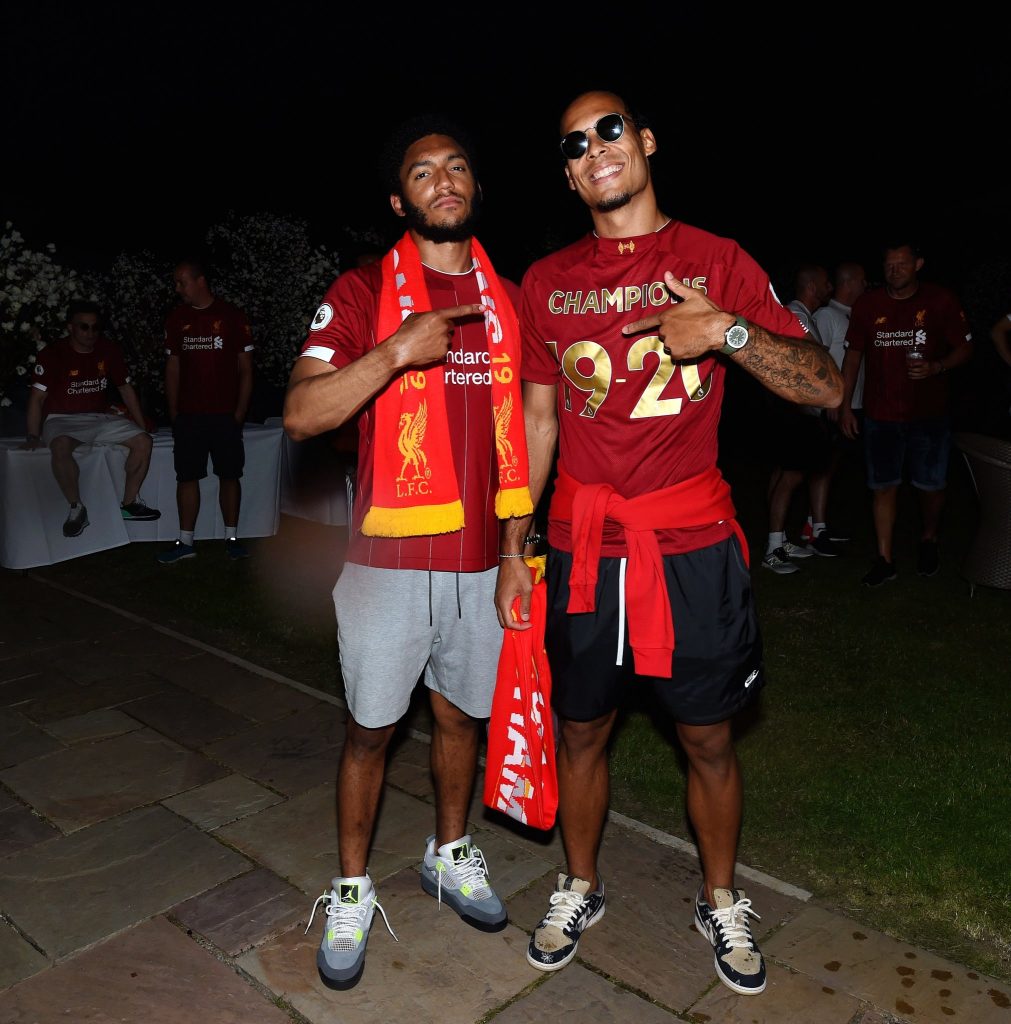 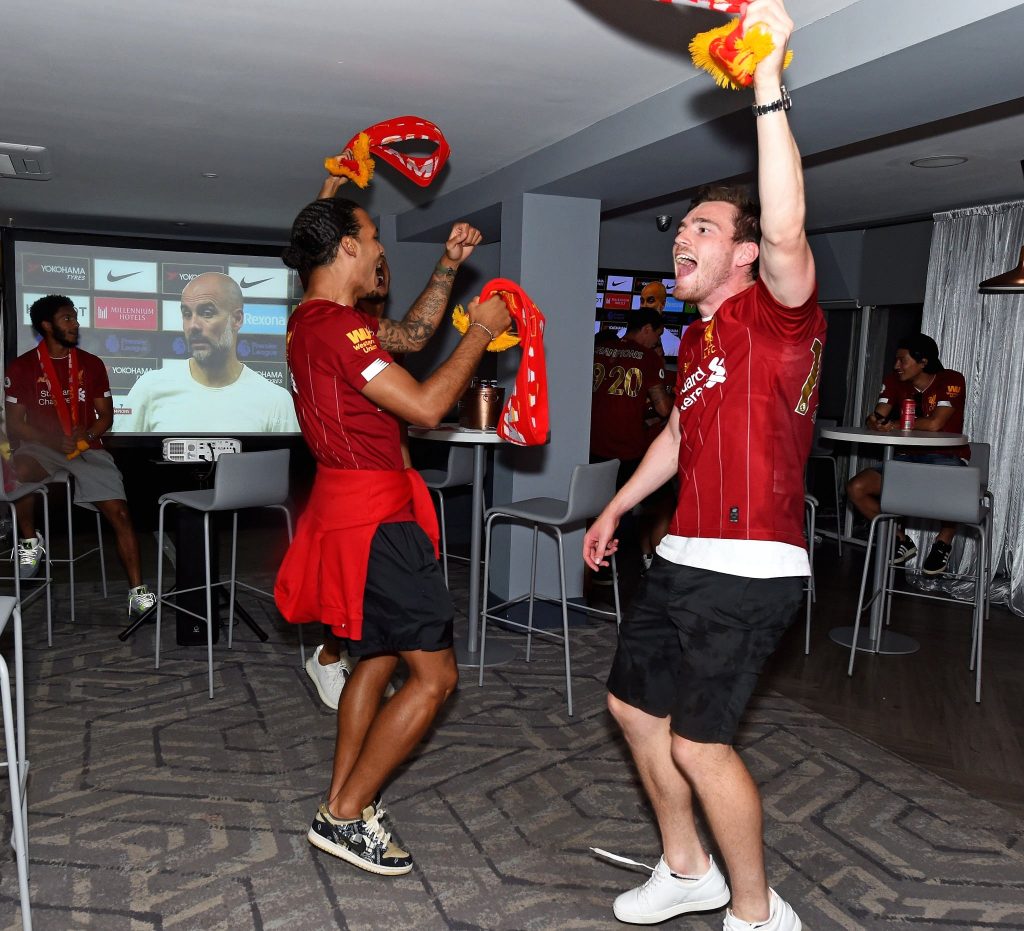 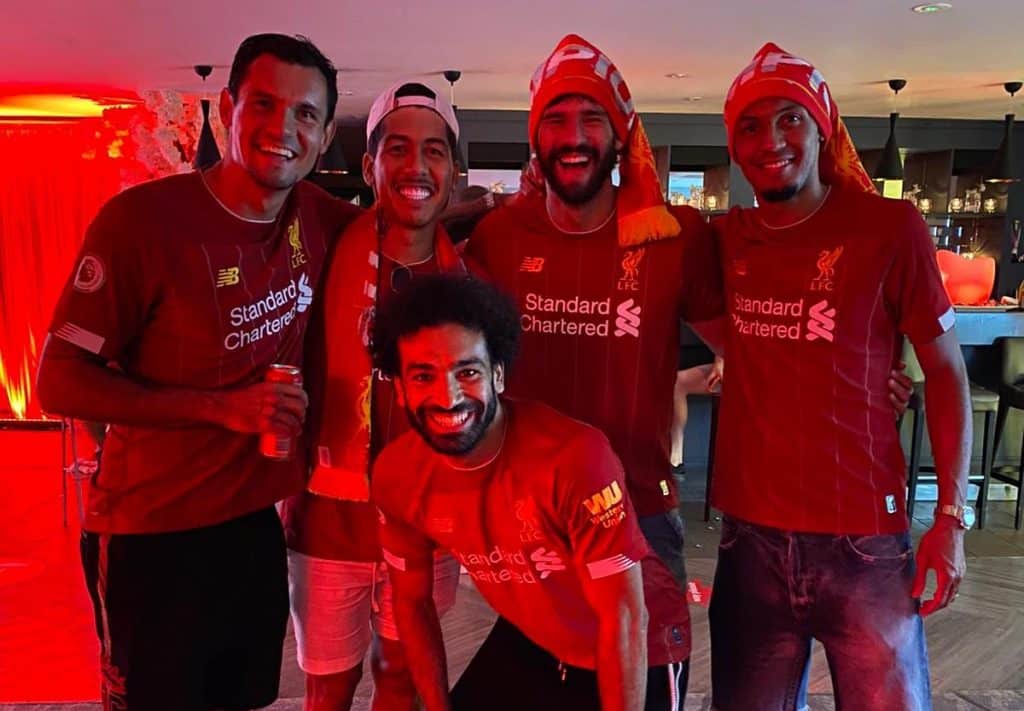 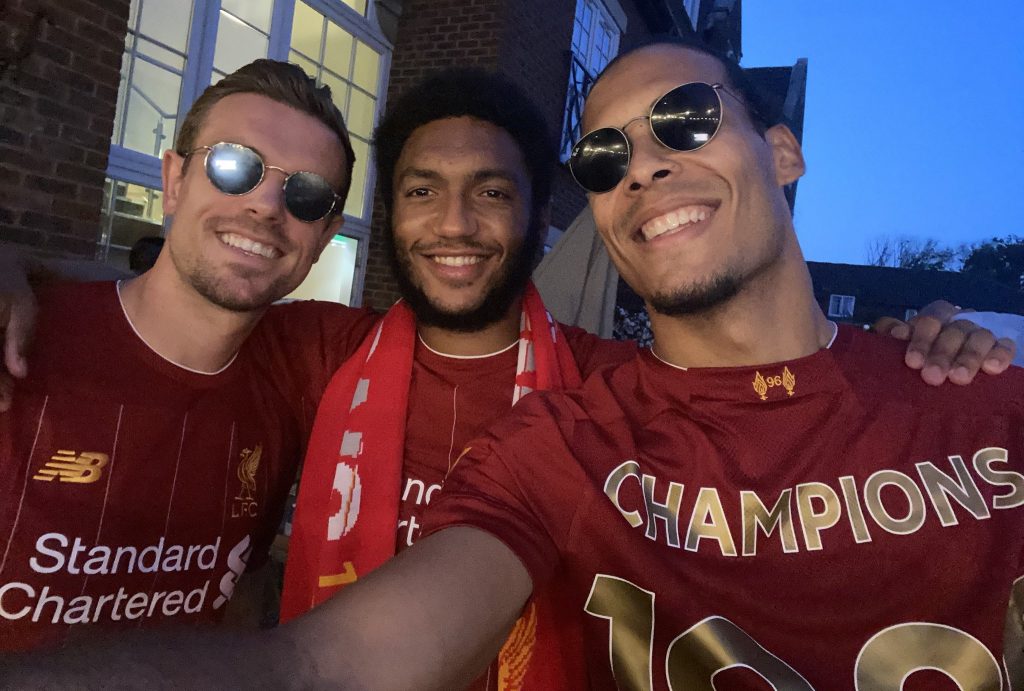