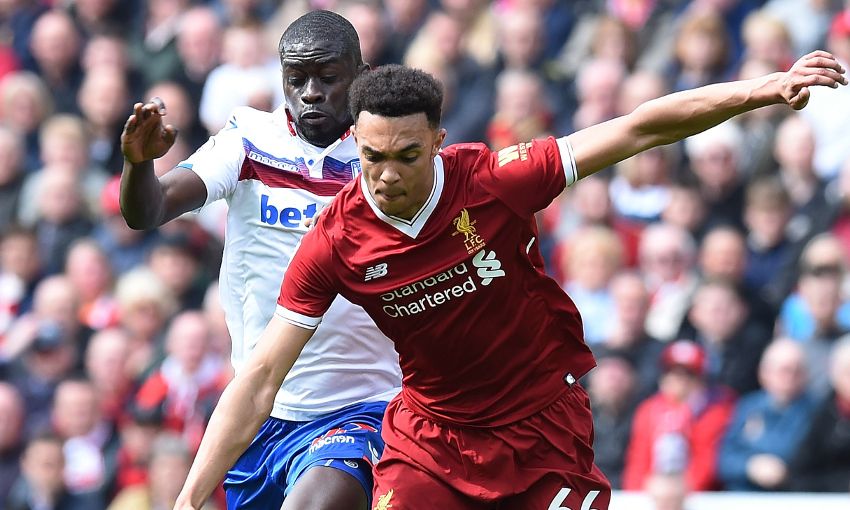 Jurgen Klopp provided an update on the fitness of four players following Liverpool's 0-0 draw with Stoke City on Saturday.

Sadio Mane was left out of the squad with a minor injury, however Klopp confirmed at the end of the game that the Senegalese winger “will be fine” to start against Roma in the second leg of the Champions League semi-finals.

The manager also explained that youngster Trent Alexander-Arnold was substituted in the second half due to a dead leg.

The right-back sustained an issue during the early minutes of the game but soldiered on until having to be replaced by Nathaniel Clyne just after the hour mark.

“Trent, who started brilliantly in the new position in the half-space, got a dead leg in the first situation,” the boss told Sky Sports.

“He got a dead leg around the hip; he was limping but always gave a thumbs-up to carry on. I thought the best thing with a dead leg was to keep on going so at one point it will be better.

“But then I spoke again to the medical department and they told me it was better to take him off, so we did.” 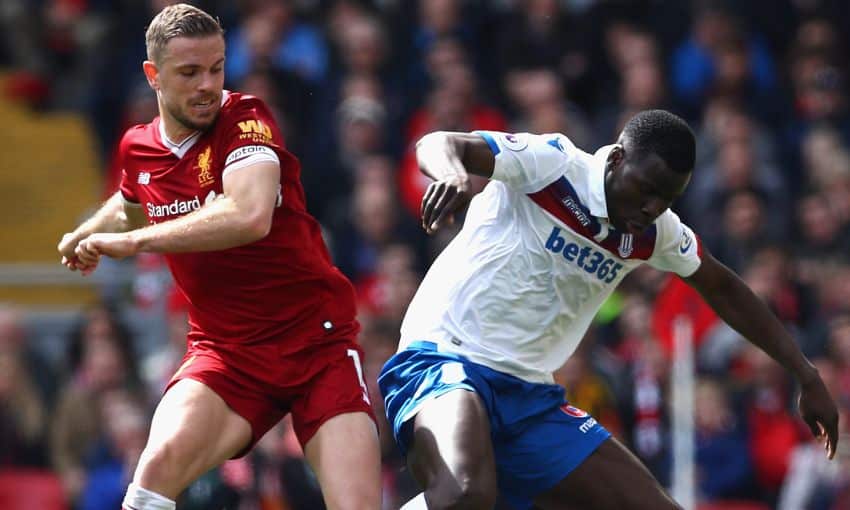 Captain Jordan Henderson required treatment after suffering a twisted ankle just before the break, but the midfielder carried on until the end.

During his post-match press conference, Klopp also revealed Joe Gomez picked up a similar knock, too – and both will be assessed before Wednesday’s trip AS Roma.

“I met the Doc and we will see what happens in the next two or three days,” he added.

“How it always is after a game, [we have] knocks here and there. Hendo obviously twisted his ankle but could carry on, so that’s rather good than a bad sign.

“But until Wednesday is not the longest break in the world, so we will see. Joe got an early knock as well and twisted his ankle as well a little bit, so we will have to see about that. We will see.”