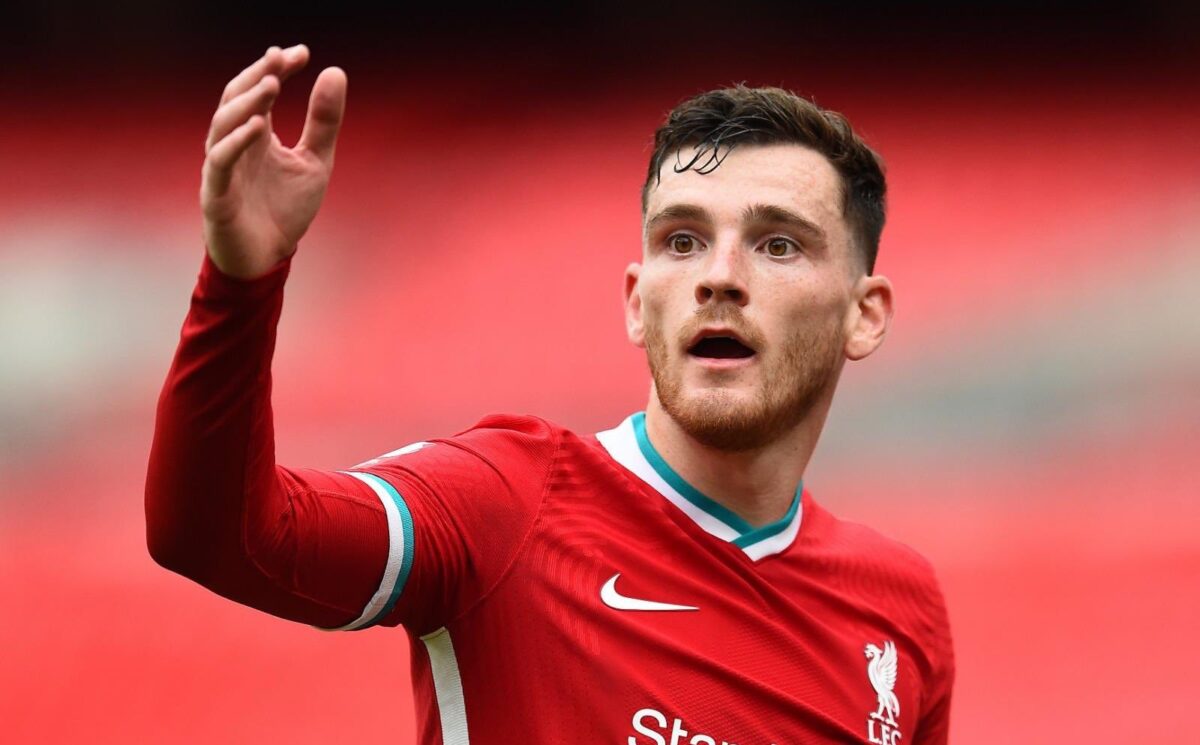 Andy Robertson insists he is looking forward to healthy competition between himself and Liverpool's new left-back Kostas Tsimikas.

The Reds signed Tsimikas for £11.75million from Greek champions Olympiacos earlier this summer, finally signing a recognised first-team left-back as deputy to Robertson.

Robertson has made the position his own since arriving at Anfield back in 2017, with the Scotland captain now regarded as one of the best full-backs in Europe alongside fellow teammate Trent Alexander-Arnold.

Despite being one of Liverpool's most crucial players, Robertson's dynamic and energetic nature means he requires a rest every so often, which has been lacking over the past couple of seasons.

While Tsimikas' arrival allows Robertson the chance to rest, he is under no illusion the Greek left-back will be keen to impress and edge ahead of Robertson in the side.

"I've seen him in training, and he looks a really good player," Robertson told the club's official website.

"I can't say I saw much of him playing for Olympiacos and things like that, but it's up to the club, and they've obviously seen something there that can improve the squad and I've got no doubt he will do.

"For me personally, he's obviously in my position, and I want to stay the number one left-back. I want to play as many games as I can, to stay fit, to keep my levels high and I want to be playing every game.

"I know that's not always possible, but that's my attitude going into it, and it's up to me to keep putting in performances and hopefully stay number one left-back. 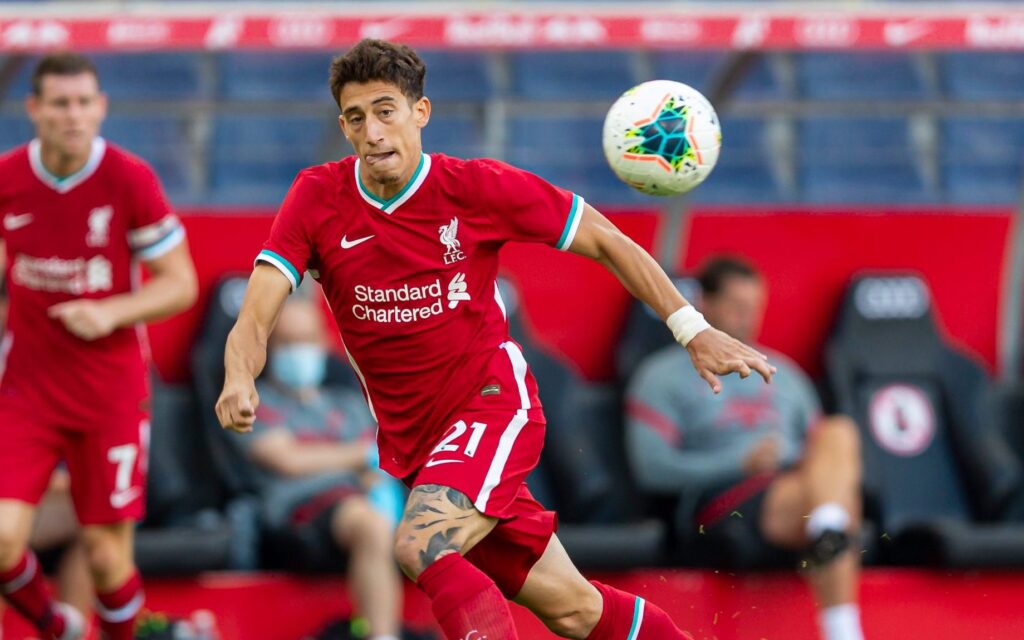 "That's my aim [and] I'm sure he has similar aims, but we need competition all over the park.

"We have competition in every place, and it's up to the lads that get the starting jersey to keep it, and that's certainly going to be my aim. It's my objective to do that, and hopefully I can do that.

"I've had probably two-and-a-half seasons here which have been incredible, and I feel as if I've played well and I've grown in stature and everything like that.

"But it's about continuing that, and I'll try to continue to do that and hopefully have another successful season ahead of me."

Despite the added competition, Robertson recognises the challenges a new player faces coming into the squad as he insisted the Reds squad have made him feel as welcome as possible.

"He's settled in very well. You can see him growing in confidence as a player and as a person in the squad, and I think that's a credit to all the lads and all the staff," Robertson added.

"Look, we've all been there. We all know how daunting it is walking into a new changing room and not knowing anyone and things like that.

"I think we all know how that feels and we're all very cautious of that, so we try to make people feel as welcome as they can and as quickly as they can.