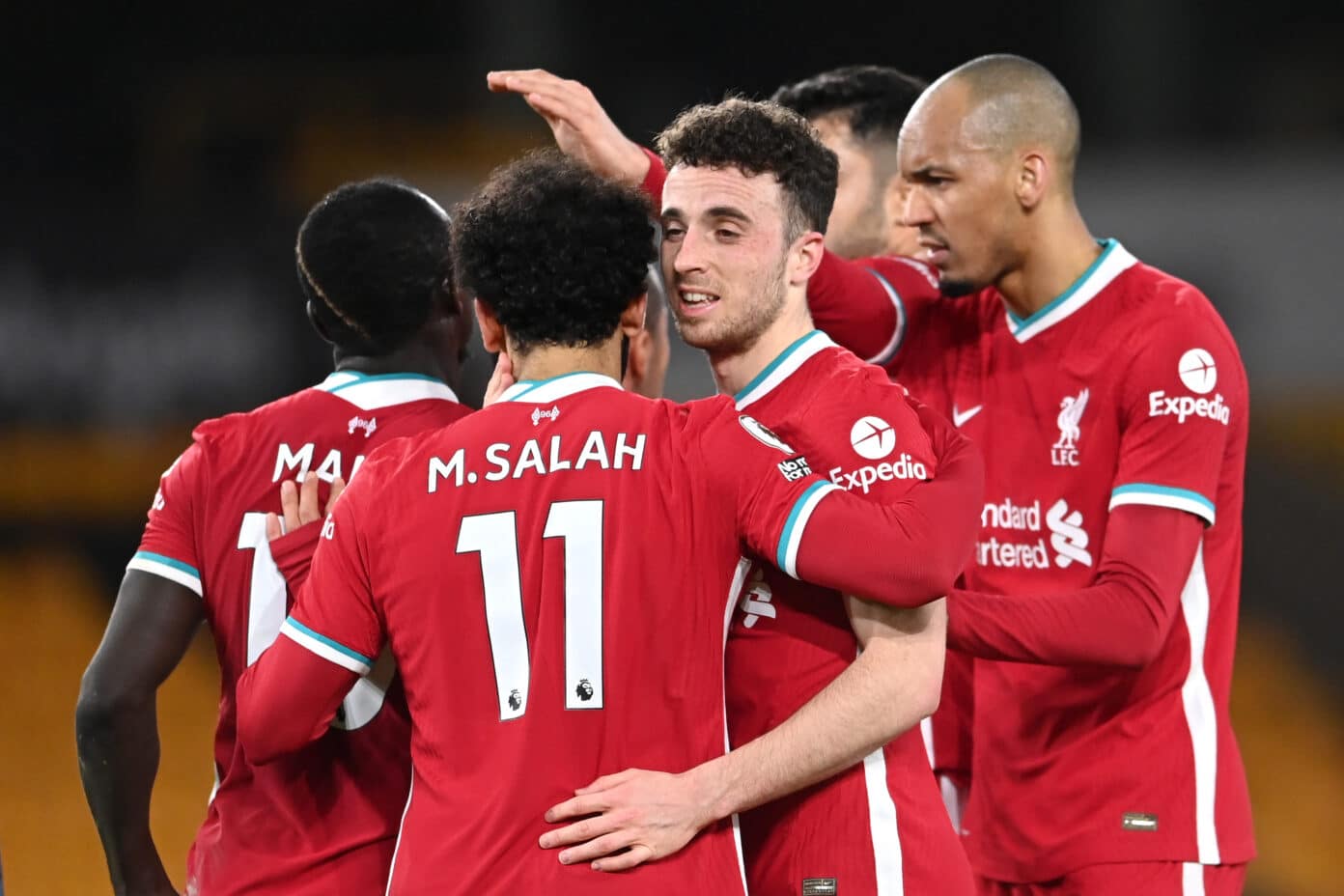 Diogo Jota scored on his first return to the Molineux as Liverpool beat Wolverhampton Wanderers 1-0 to move up to sixth in the Premier League.

Both sides had their opportunities in the first half but it was Liverpool who went into the break ahead thanks to a Diogo Jota strike against his old side just before half-time.

Wolves threatened in the second half but the Reds managed to keep them at bay and see out the victory, giving them much-needed three points in the race for the top four.

The result is Liverpool's first win in the Premier League since last month and sees them close the gap on fourth-placed Chelsea, with the reigning champions now five points off a place in next year's Champions League with nine games to go. 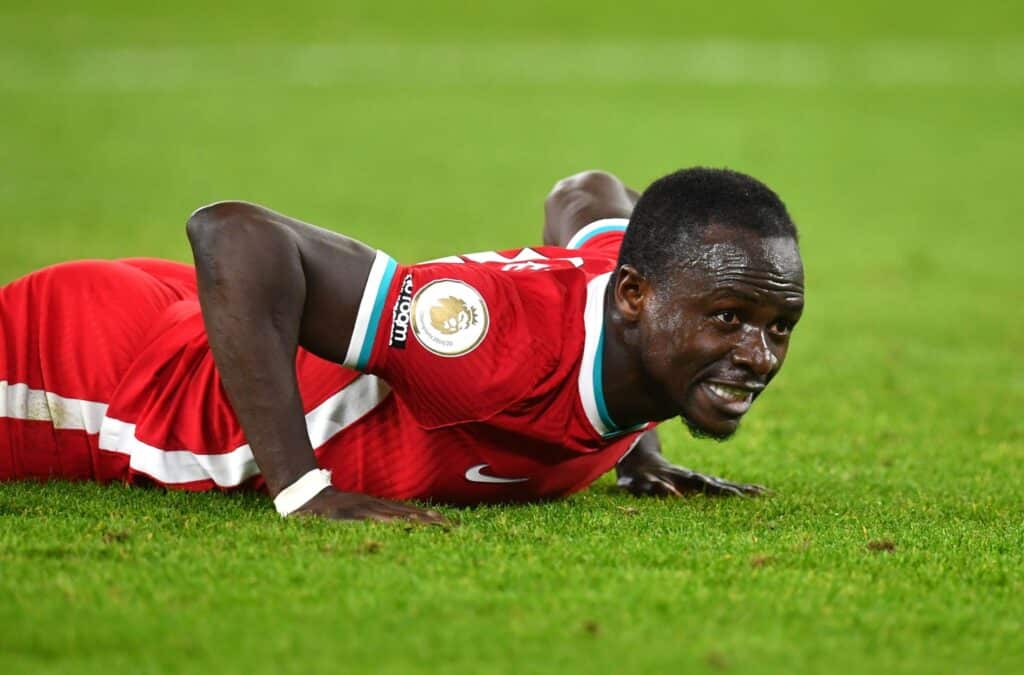 Jurgen Klopp had the rare opportunity to name an unchanged starting eleven as Nathaniel Phillips and Ozan Kabak continued in defence and Diogo Jota started alongside Mohamed Salah and Sadio Mane up front.

Wolves made an encouraging start as the Reds struggled to contain Adama Traore's threat, who slipped Nelson Semedo in for Wolves' first real opportunity of the game, with Alisson producing a good low save.

The Reds nearly responded as Mane was played through on goal and got the better of Rui Patricio, but he ran it wide of the goal as Wolves recovered to stifle the chance.

The hosts have been criticised for being too pragmatic in their approach in recent weeks but there was none of that in the first 20 minutes as they looked to impose their game on Liverpool.

Despite Wolves' early eagerness, the Reds began to up the ante and knock on the door as they strung a few passes together and pinned Nuno Espirito Santo's side inside their own box.

Trent Alexander-Arnold was key to Liverpool's attack as he got down the right in support of Mohamed Salah and whipped in a tempting ball on more than one occasion, whilst Mane's runs down the left caused Semedo and Willy Boly plenty of problems.

A lofted ball into the box by Alexander-Arnold was met excellently by Mane, who held back on the edge of the box before making a run inside, but he steered his header just wide of Patricio's post. 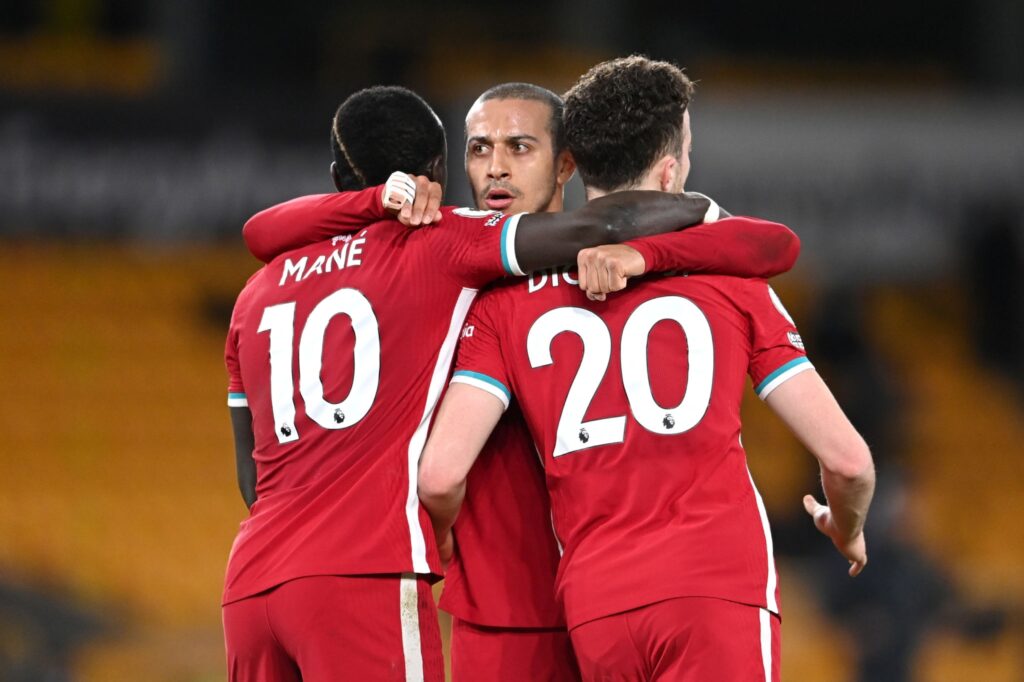 A quick Liverpool attack on the stroke of the half-time saw Mane feed Jota with a decisive pass, with the former Wolves forward netting against his old side with a brilliant low finish past Patricio, who got his fingertips on the ball.

Wolves made a quick start after the break and came close through a Conor Coady header before Liverpool nearly responded through an Ozan Kabak header but the centre-back couldn't direct the ball on target from Alexander-Arnold's set-piece.

Liverpool were putting in the hard graft to stifle Wolves' attacking forays, but there was less in the way of chances going forward as the front three dropped behind the ball to offer their defensive support.

With Thiago on a yellow and Gini Wijnaldum having clocked up the minutes he has so far this season, James Milner came on to take the captain's armband alongside Naby Keita with a little less than 25 minutes left on the clock. 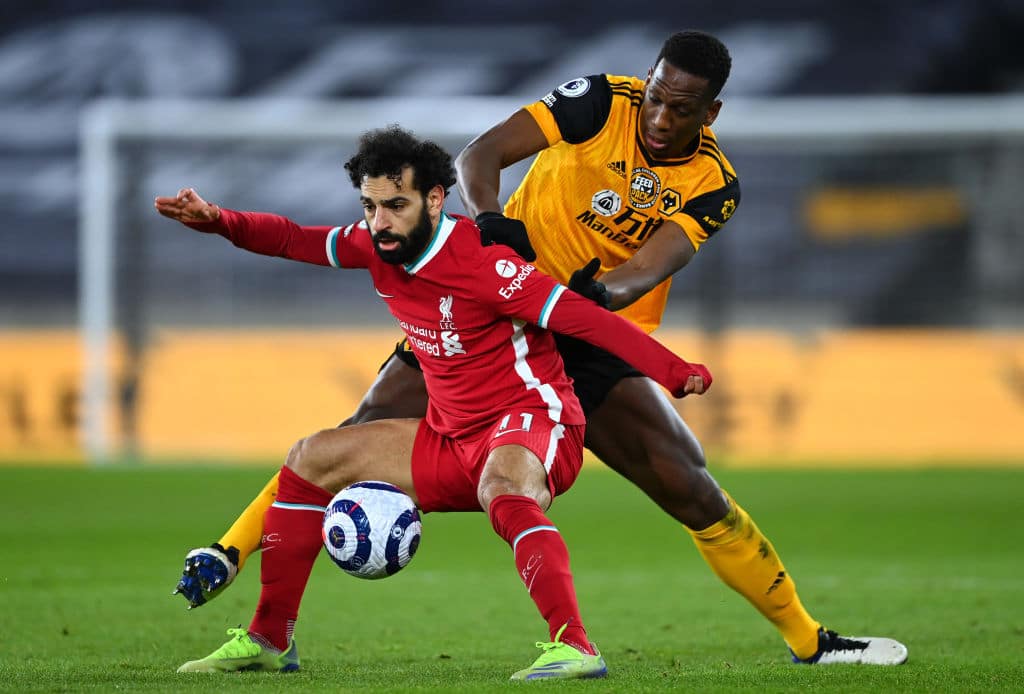 The Reds began to coast at times with their attacking play failing to produce anything of note, with Jota's goal at the end of the first half the sole strike on target for the visitors until the 80th minute.

Salah went close by forcing Patricio into a good low save before Jota created space for himself at the edge of the box and got a powerful shot off at goal but the ball went straight into the goalkeeper's arms.

Salah thought he had doubled Liverpool's advantage in the final five minutes after being played through by substitute Alex Oxlade-Chamberlain, but the linesman correctly flagged to rule the goal out for offside.

Patricio suffered a head collision whilst attempting to thwart Salah's strike on goal, with the Wolves keeper requiring urgent medical attention for more than ten minutes before being stretchered off the pitch in front of a shaken Wolves side.

Liverpool held their nerve after the restart to secure the three points despite Fabio Silva nearly threatening an equaliser, with the Reds moving one step closer to a Champions League spot.

It's a positive result for the Reds to take into the international break, with Liverpool next in action at the Emirates on 4th April.