Jurgen Klopp, joined by goalkeeper Alisson, spoke to the media ahead of Liverpool's Champions League clash against FC Midtjylland.

The Reds take on the Danish champions at Anfield as they look for their second win in Group D, following last week's win at Ajax.

It's the first-ever encounter between the two sides, with Midtjylland only founded a little over 20 years ago and making their first appearance in the Champions League.

While Liverpool are undoubtedly favourites to ease past Brian Priske's side, Klopp rejected any notions of their oppositions being a "small club" as he insisted they would provide a tough challenge.

“There are no small teams in the Champions League, there are only teams who show how big they are on the pitch, not in the press conferences before games.

“The 4-0 against Atalanta was not a 4-0 – it was because the score was 4-0 but Midtjylland were in the game. Tomorrow it will be a real challenge and we have to be ready for it, and we will try to be.” 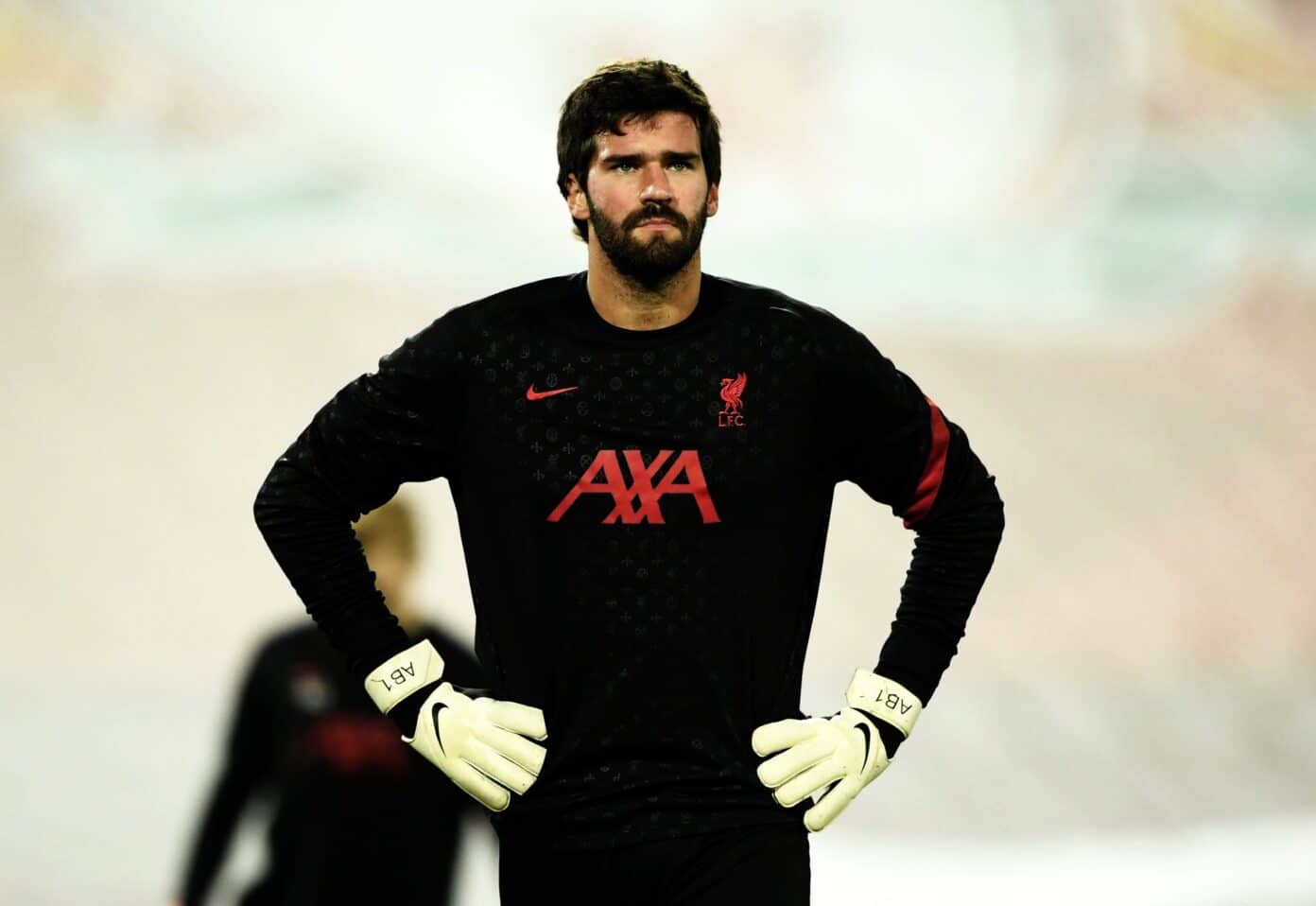 Meanwhile, Alisson - who returned from injury ahead of schedule at the weekend - insisted he is delighted to be back in action, with the Brazilian set to line up between the sticks on Tuesday night.

“I have the top physios on my side to accelerate the recovery process. But as soon as the doctor told me it was four-to-six weeks, I told him ‘no, doc, we go to two or three weeks maximum’.

“He agreed and we go for it and I’m happy to be back. I just want to thank the physios, fitness staff, doctor and goalie coaches who helped me with this process.

“Unfortunately we have to deal with these things; injuries, we try to avoid them and do prevention works. I’m glad it was only three weeks but it was a long three weeks, [more] like three months.

“It’s hard because you want to help, want to be involved, do what you love to do and help your team-mates go for our goals.”