Thiago unlikely to feature until 2021 as Klopp clarifies injury situation 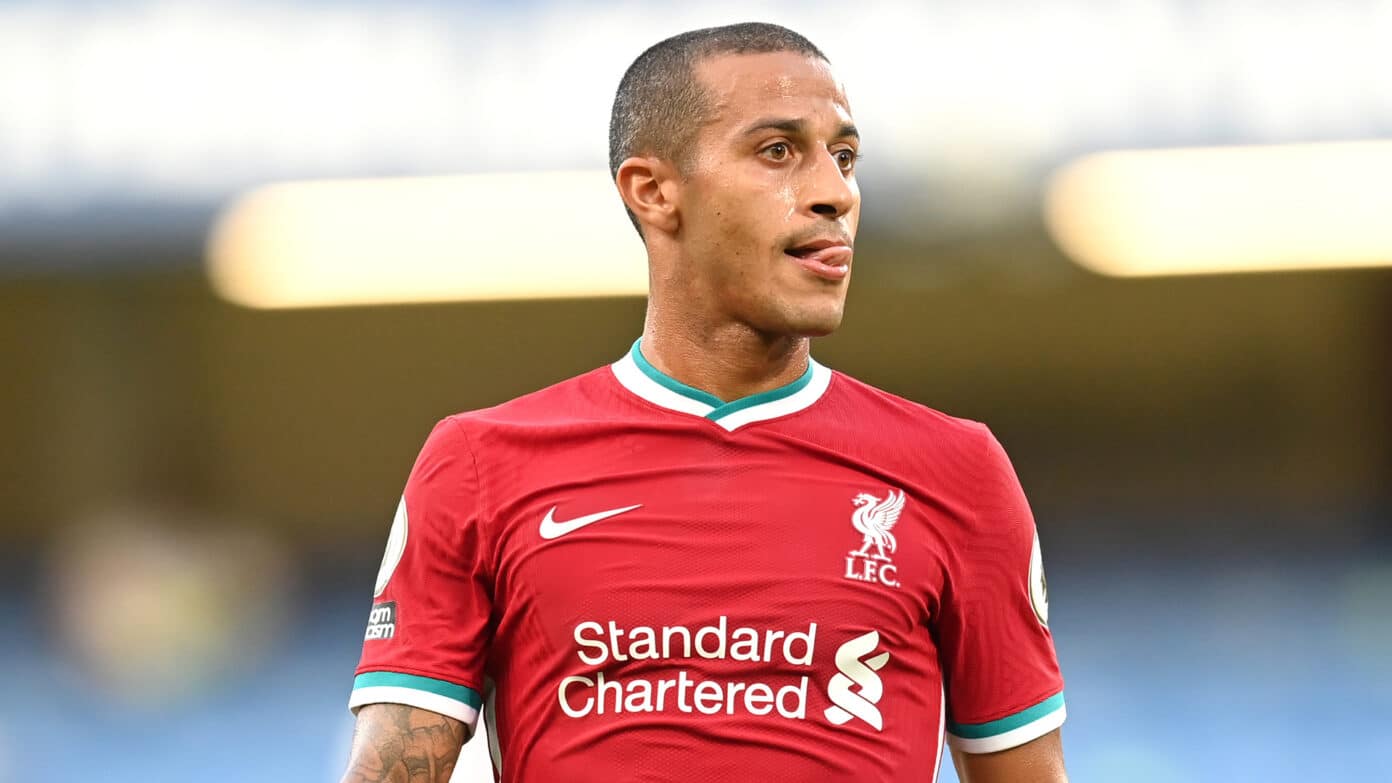 Liverpool manager Jurgen Klopp admitted Thiago is no nearer to returning from injury, with the club not anticipating to see the midfielder back till next year.

The Reds' summer signing has barely featured since his arrival at Anfield. COVID-19 saw him sidelined shortly after his debut before he suffered an injury in the Merseyside derby in mid-October, due to a rash tackle by Everton forward Richarlison.

Thiago remarkably finished the game - and provided a key pass leading to Liverpool's equaliser - with initial suggestions that he had avoided any lasting damage.

But the 29-year-old has missed nine Liverpool games since then, with Klopp admitting it's likely to be "a few" more weeks until the midfielder can take to the pitch again.

The boss explained during his pre-Ajax press conference that: “Thiago we have to maybe clarify it a little bit.

“On that day when Thiago got injured in that challenge in the Everton game, there was another bad injury [to Virgil van Dijk] and after the scans, it was like one was really bad news and the other one was really good news because nothing was broken, nothing was ruptured and stuff like this.

“But, as we realise now, it was still a massive impact on the knee.

“The problem is in a situation like that, nothing is ruptured and nothing is broken and that means everybody thinks, ‘OK, you can go after a few days’, but the impact on the leg was that big that it is still not OK.

“It is not massive and he trains from time to time, not in the moment because we just have to realise that we have to go a few further steps. 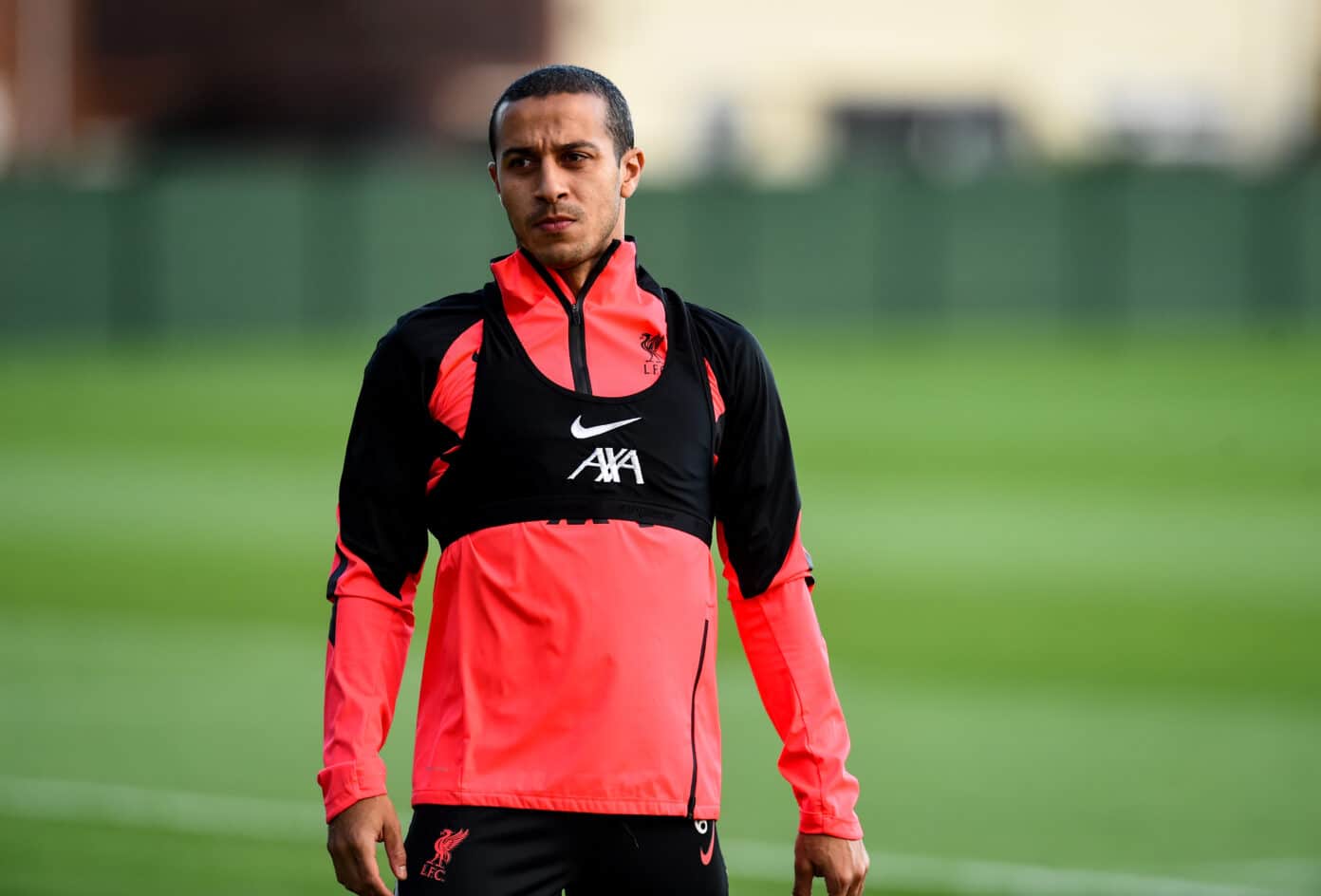 “I can’t say exactly when he will be fine, but it will take a few weeks still with Thiago.”

According to the Press Association, "it will be early January" before Thiago is back, with the club not expecting the problem to resolve in time for Liverpool's busy festive period.

The good news is there has been no setback in his recovery and surgery is not required. But as his absence goes on, so will the concerns over his ability to bounce back from injury with the same confidence in his own body.