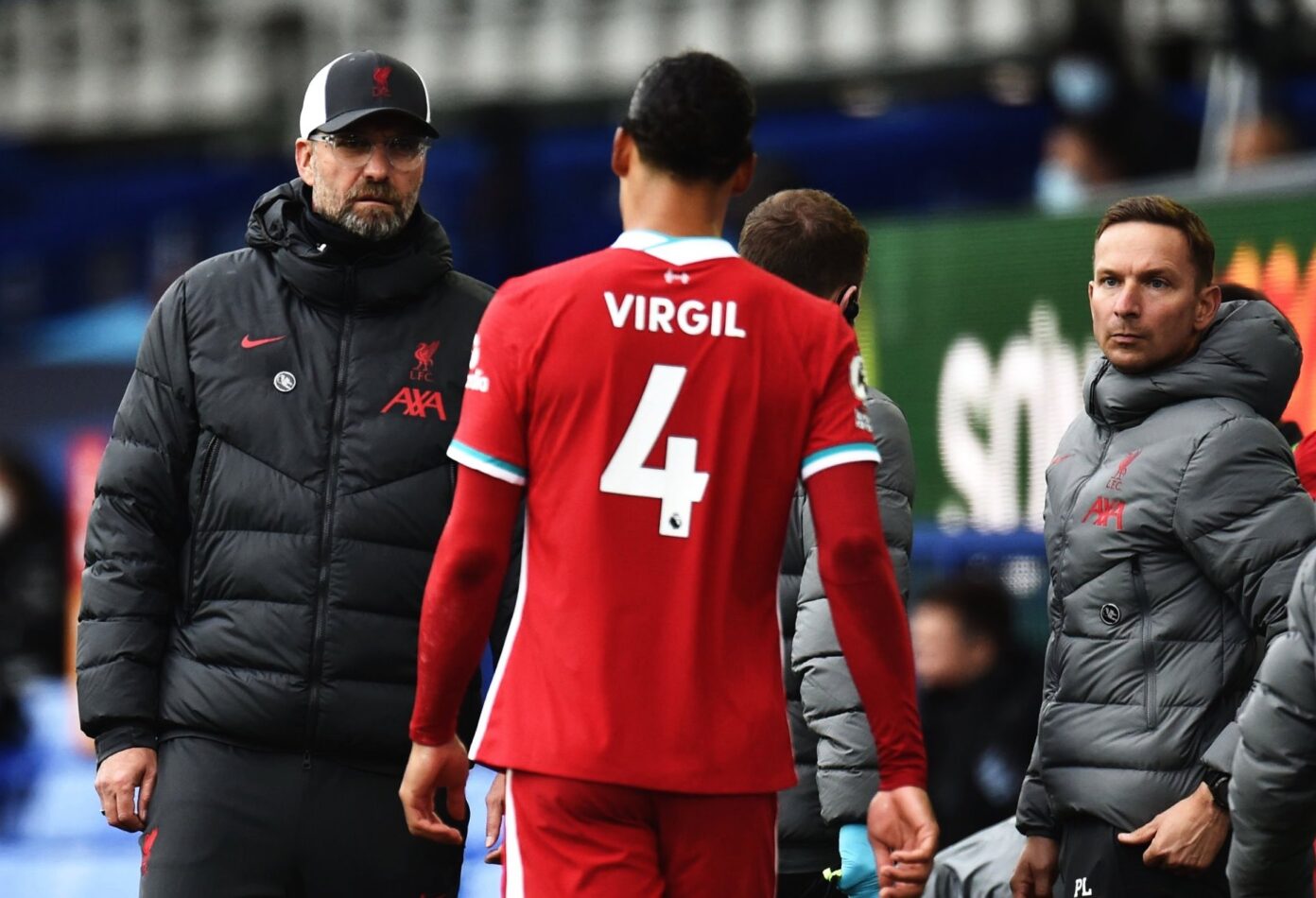 Liverpool remain furious about VAR's involvement in their 2-2 draw against Everton, with the club making contact with the Premier League.

The Reds were forced to settle for a point against Carlo Ancelotti's side on Saturday, with major incidents at both ends of the pitch going against them.

Virgil van Dijk sustained an injury inside the opening ten minutes after Jordan Pickford lunged at the Dutchman with a nasty tackle.

While there were suggestions of a marginal offside in the buildup, the challenge was still eligible for VAR review under the guidelines.

However, no review of the tackle was undertaken by those in charge, with Pickford remarkably getting off scot-free, without any punishment.

VAR intervened again in injury-time as Jordan Henderson gave Liverpool the lead with a dramatic late goal to make it 3-2.

The focus was a potential offside by Sadio Mane in the buildup. However, replays were inconclusive at best, with the Reds forward having seemed to perfectly time his run.

But the goal was chalked off nonetheless, much to the bemusement of Klopp, who asked questions over both the ruled-out goal and Pickford's challenge during his post-match press conference.

Now, the Mirror's David Maddock says Liverpool have contacted the Premier League for a "full review" as they remain "desperately unhappy" with VAR's involvement in the derby's outcome. 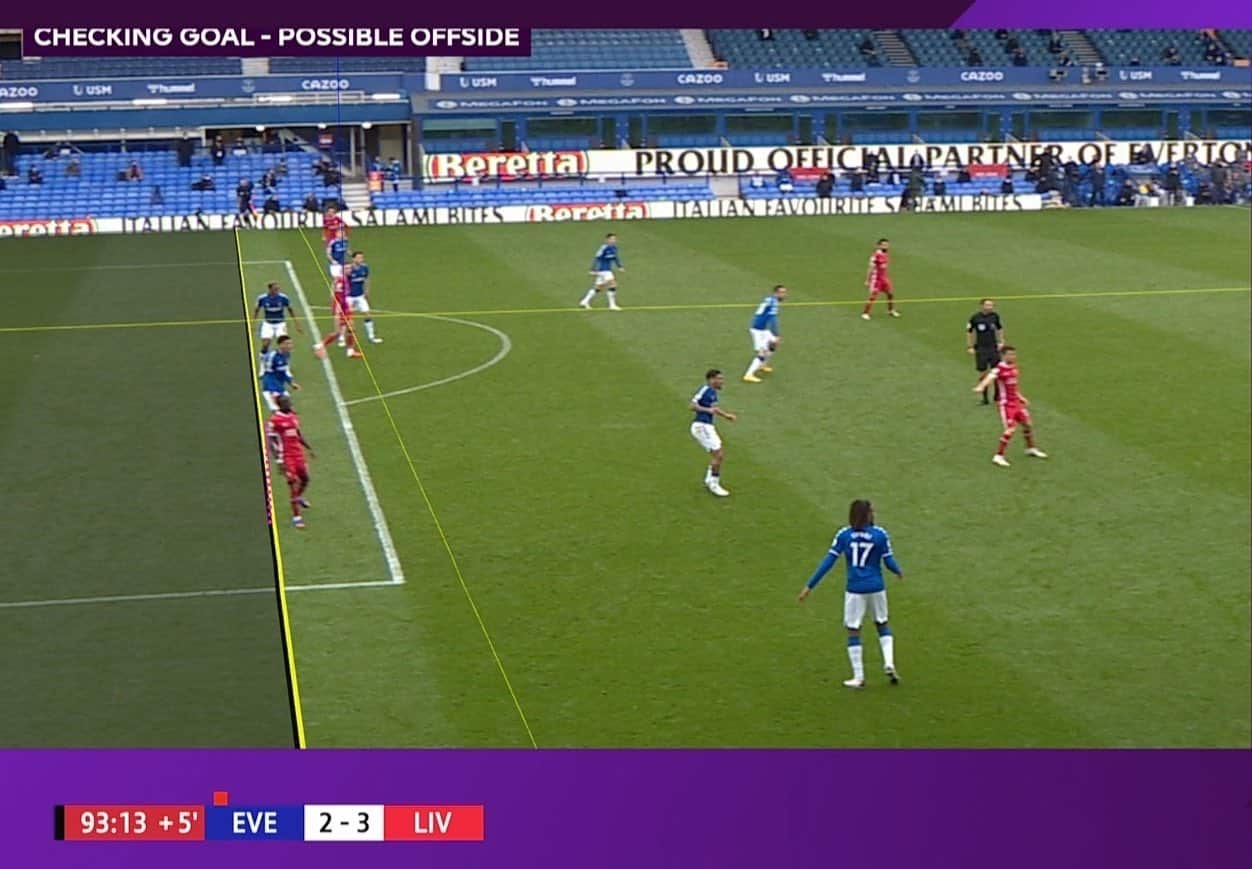 Maddock claims the club are perplexed why there wasn't a review or any subsequent action after Pickford's foul on Van Dijk.

They also question whether Mane was offside, particularly asking which part of his body was deemed to be offside.

The club would also like clarification on the exact moment VAR decided to freeze-frame when making their decision.

So far, there has been no word from either those in charge of VAR or the Premier League on why Mane's goal was ruled out.

The Reds are right to feel aggrieved, with big refereeing decisions ultimately changing the complexion and outcome of the game. 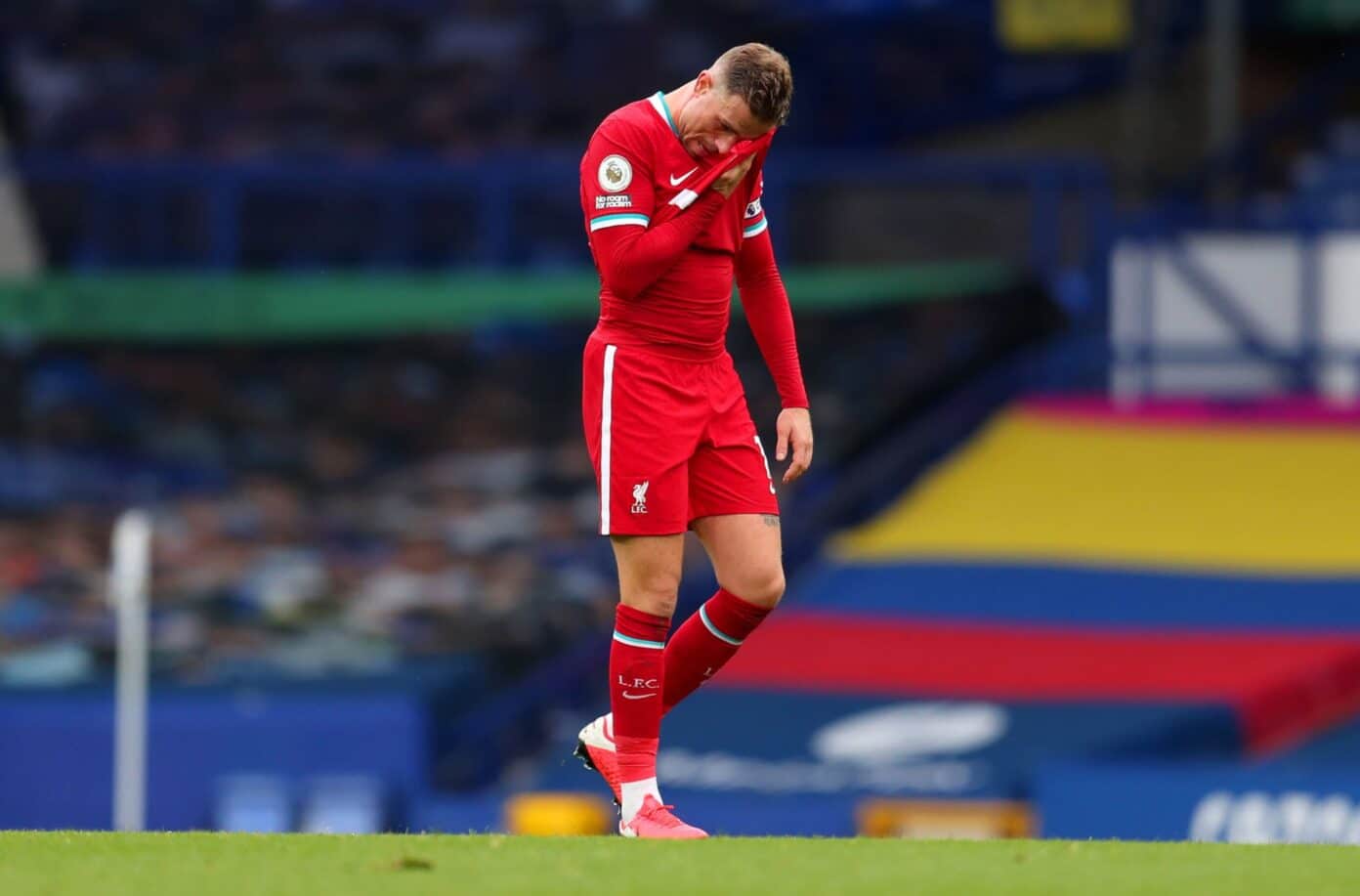 The injury to Van Dijk gave Everton the impetus to get forward as Michael Keane levelled for the hosts from a corner soon after.

The Reds edged ahead through Mohamed Salah, who scored his 100th goal in a Liverpool shirt, but Dominic Calvert-Lewin made it 2-2 late on, guiding a header past Adrian in goal.

A horror tackle by Richarlison on Thiago - who sustained a worrying injury - saw the Brazilian given a straight red, with the Reds netting with a man advantage.

But Henderson's goal was seemingly incorrectly ruled out, leaving the Reds three points adrift of the Blues at the top of the Premier League table.