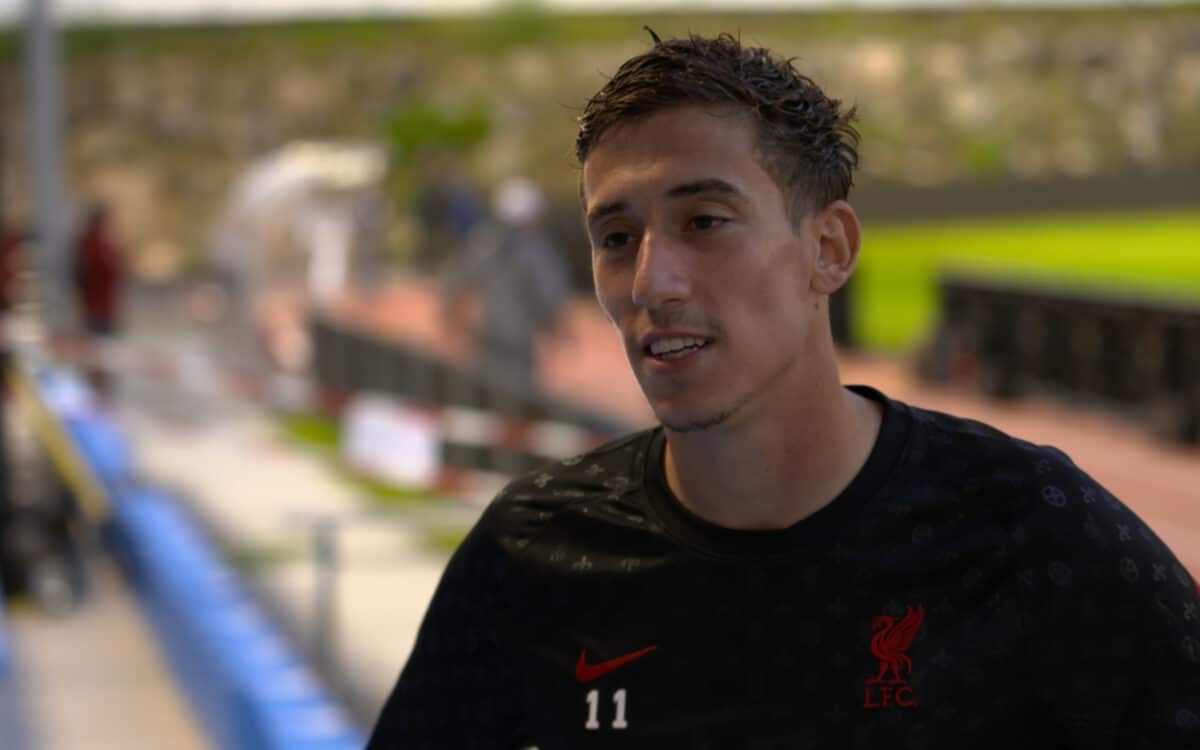 Kostas Tsimikas has set his sights on a starting role for Liverpool despite admitting he has found pre-season training "really hard."

The 24-year-old made his first appearance as a Liverpool player during Saturday's pre-season clash against VfB Stuttgart, coming on as a substitute at half-time as Jurgen Klopp named an entirely different XI after the break.

Tsimikas put in a solid performance on his debut and showed why the Reds have high hopes for him, with the left-back displaying his eagerness to get stuck in and provide an energetic outlet out wide.

While Andy Robertson is Liverpool's undisputed starting left-back, Tsimikas made his intentions clear as he declared his wish to be the Reds' preferred option this season.

“I feel very good, I’m very happy I did my debut. Now I want to work more and to play more often in the league games. I want to be ready for everything,” he told LFCTV.

“The friendly games are difficult. First of all we have to be fit, that’s why I tried to run a lot first of all; to show a good image and play hard.

“The result is the most important [thing], even in the friendly games and the competitive games. It was a good performance, we did what we do all these days in training. What the coach wants, we did on the pitch. We won.

“We’ll keep this and we want to be ready for the [Community Shield] final on the 29th.” 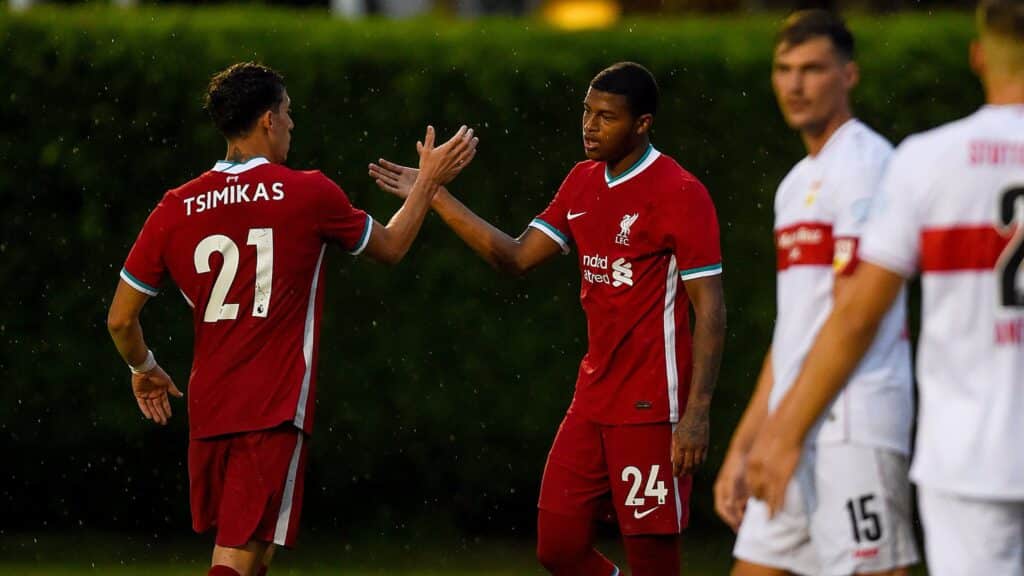 He continued: “The sessions have been really hard. But I have to try a lot to work hard and be ready.

“Every player made me a warm welcome. They helped me a lot to do my best on the pitch, to give everything. And all together we hope for the best.

“I want to start [this season], I’m looking forward to the new season. I hope we will do and achieve our goals.”

Klopp was impressed with Tsimikas' debut, although he admitted the Reds' new signing will need time to get accustomed to their style of defending.

"Good, good. He is a pretty quick player and pretty confident, how you will hear in his [post-match] interview," Klopp said.

"The next challenge for him is now to get used to our defending and things. It will take time, no doubt, but when he has the ball it looks not so bad."