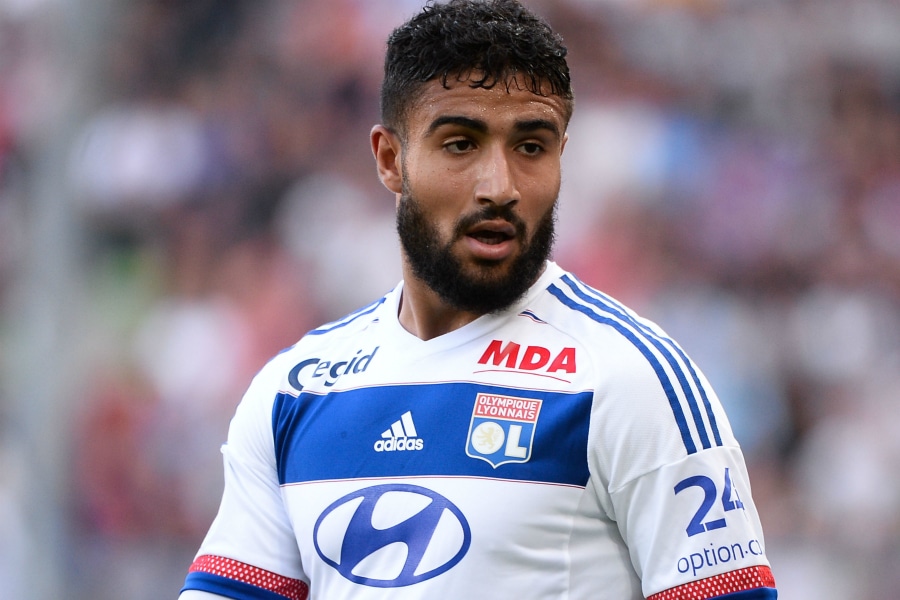 Liverpool's pursuit of Nabil Fekir has taken another surprise turn as his agent hinted the Frenchman could still join the Reds this summer.

The Reds were heavily linked with the Lyon captain for several weeks and looked to have concluded a £53million deal last week.

The 24-year-old had agreed personal terms with Liverpool, undertaken a medical and conducted an introductory interview for the club's official channel.

However, speculation arose that Fekir had failed his medical, with issues over a knee problem proving to be significant enough for the Reds' to seek a second opinion. The deal then broke down, with Lyon president Jean-Michel Aulas insisting Fekir's future lies in France.

However, the saga appears to have taken a new turn, with Fekir’s agent, Jean-Pierre Bernes, claiming all is not as it seems and giving Liverpool renewed hope despite Aulas’ comments.

"He did not sign because... uh it’s not over! The story isn’t over yet. We now wait for what happens next."

Lyon had released a statement earlier this month claiming they have ended all negotiations with Liverpool, however it remains to be seen whether a deal will be completed after the conclusion of the World Cup in Russia, where Fekir is part of France's squad.

For our English readers: Bernès, Fekir's agent, when asked why @NabilFekir did not signed for @LFC after medical, answers "well, it's not over... the story is not over"#TeamOL #OL @OL pic.twitter.com/VxlSKBwBs4

"Lyon is announcing that the negotiations with Liverpool and Nabil Fekir for the transfer of the Lyon captain have not succeeded," the statement read.

"And Lyon have decided to put an end to the negotiations tonight at 8 p.m.

"Although Liverpool have been Nabil’s priority among a number of offers from ambitious clubs, Lyon are overjoyed that they can count on the presence of their captain, who will be a significant part of their 2018-19 season as they enter the Champions League after finishing in third."

It appears this frustrating transfer saga for Liverpool supporters still has a few more turns left.