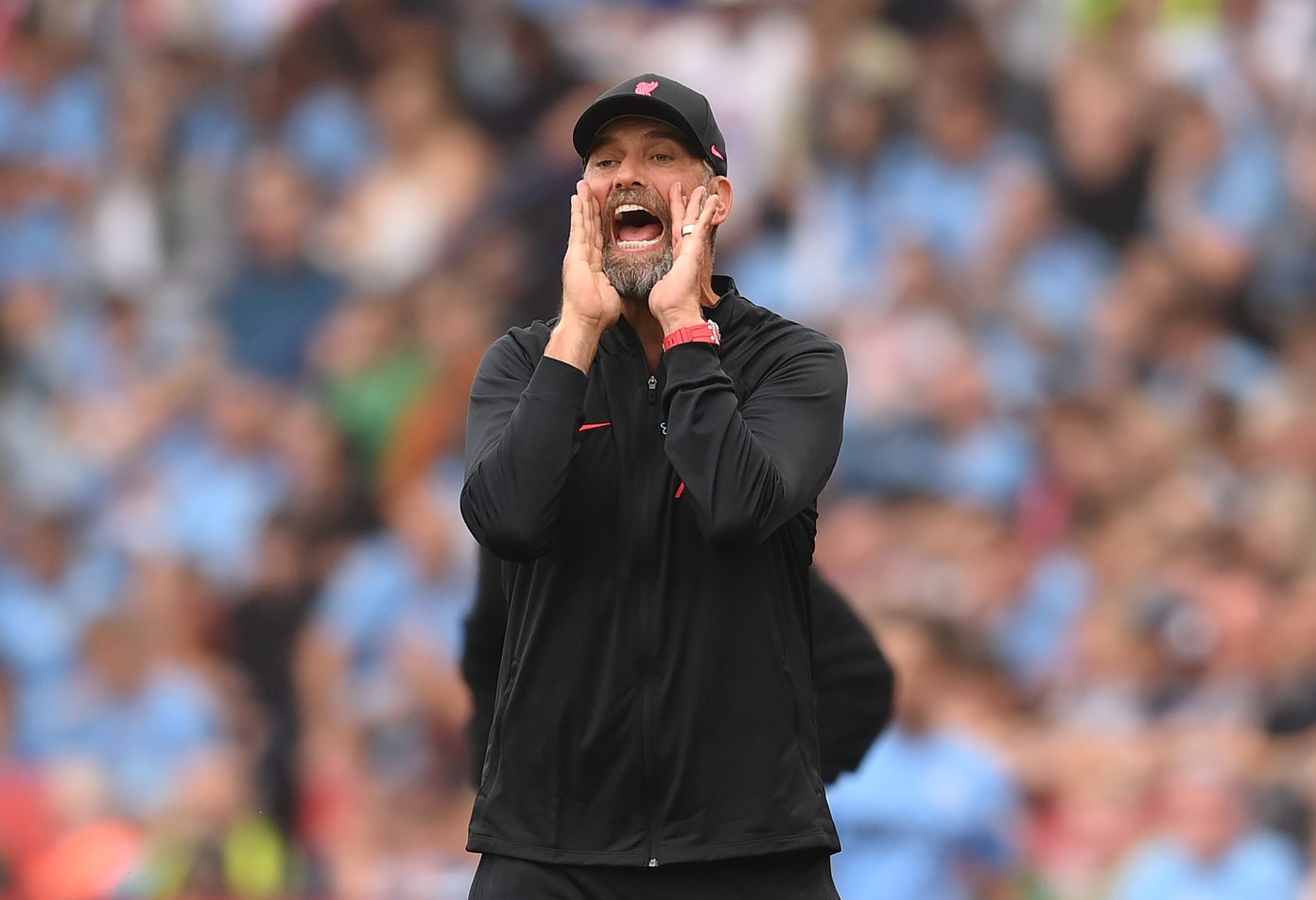 Sunday night’s Anfield debut did not go as planned for Liverpool or their fans. Strasbourg FC scored three times, with Adrien Thomasson bagging a brace, in the first 21 minutes of the match. The visitors also got some solid defending and goalkeeper play against increased Liverpool pressure to preserve the shutout.

Liverpool did not get off to the best start on its home pitch, conceding a goal to Strasbourg FC’s Adrien Thomasson in the 4th minute. Reserve goalkeeper Harvey Davis was also forced into a 10th minute save as the visitors began the match on the front foot.

Strasbourg doubled their lead in the 14th minute when Habib Diallo took advantage of a mistake in the back, made a turn and delivered a lovely finish. Thomasson earned a brace in the 21st minute as Liverpool found themselves trailing 3-0 despite owning 61 percent of possession.

Fabio Carvalho had moments of strong play earning a pair of free kicks and a corner. Stefan Bajcetic nearly scored off a free kick in the 40th minute, forcing Strasbourg goalie Matz Sels into a save leaving the Reds down 3-0 at the half.

Liverpool earned a corner at the outset of the second half, but the chance came to nothing as the ball was cleared. The Reds continued to keep the ball in the attacking third but had trouble finding that final touch to get on the scoreboard. Luke Chambers did force a save near the hour mark and the Reds earned a corner in the 62nd minute, but Carvalho’s resulting shot was high.

Tyler Morton put another shot on frame in the 66th minute, but Sels was once again up to the challenge, keeping the ball out of the back of the net. Ten minutes later,  Harvey Elliott delivered a header toward the goal, but once again the shot was denied. He made a run into the box in the 80th minute, but his shot was high.

James Milner forced another save from a tight angle in the 86th minute as it it was just not Liverpool’s night as they fell 3-0. As a result, Liverpool finishes its six-match preseason slate with a 3-3 record.

Up next the Reds will raise the curtain on the EPL season, travelling to Craven Cottage to take on Fulham. The kickoff is set for 12:30 BST and will be to viewers in the UK on Sky Sports. Supporters in the USA can watch on the USA Network, beginning at 7:30 AM EST.

Man of the Match:  Adrien Thomasson

Adrien Thomasson and the rest of his Strasbourg FC teammates announced their presence early and followed it up with another goal in the 21st minute.

As shocking as this result may seem on the surface, it needs to be said that Liverpool is coming off of a Comunity Shield win and had 8 teenagers in the Starting XI. Even so, Strasbourg FC looked impressive, showing that that rise to 6th place in the top French league was no fluke.

Now that the Reds’ young players have gained experience, it’s time for the top squad to take centre stage when Premier League action kicks off on August 6th.

Man Of The Match: Adrien Thomasson