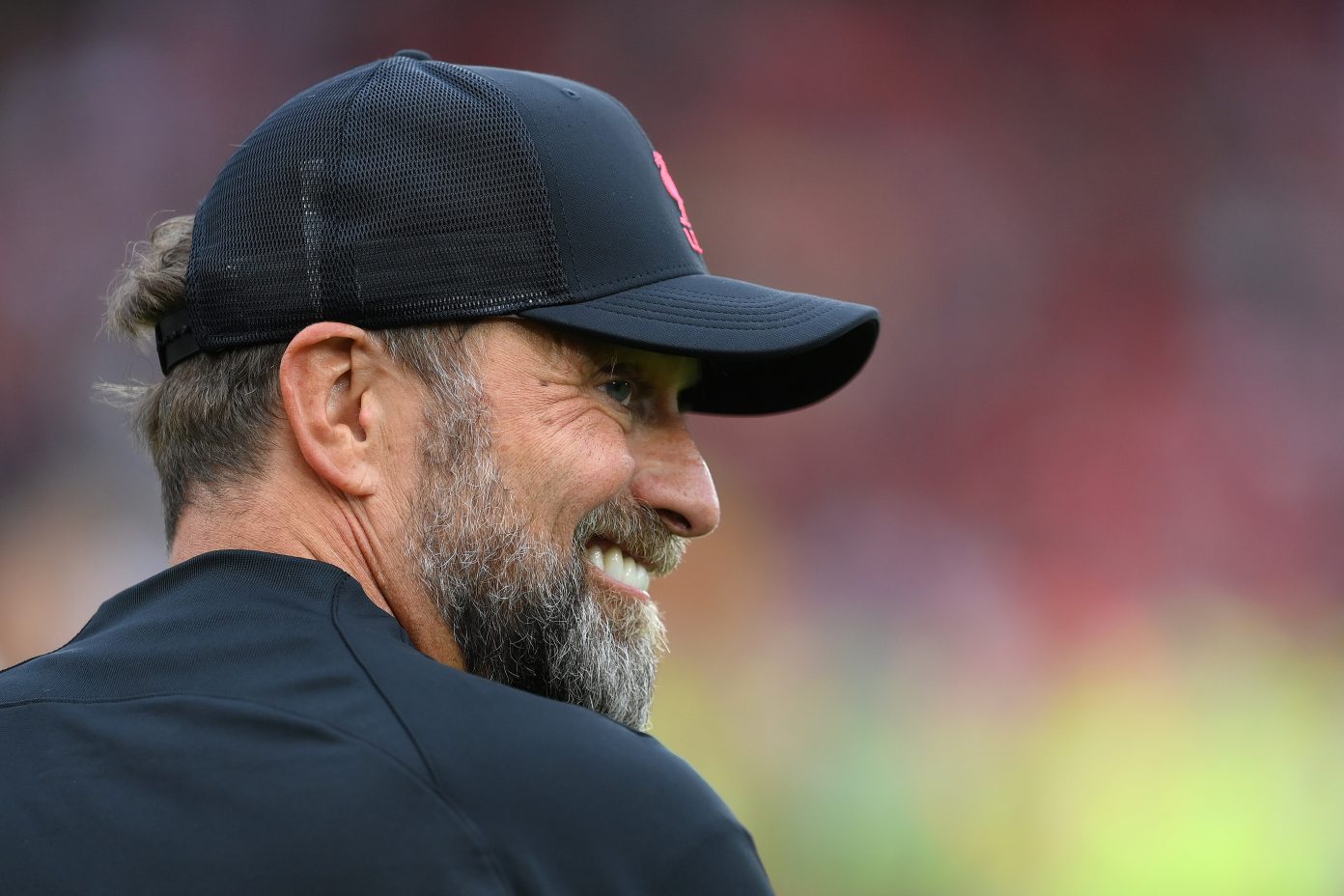 Liverpool will have a drastically different lineup when they face Strausborg FC today at Anfield. The move is not wholly unexpected as the squad just completed a 3-1 win over Manchester City to win the Comunity Shield.

The Reds still have a few familiar names in the  Starting XI though, headlined by Fabio Carvalho, Joe Gomez,  Ibrahima Konate, and James Milner.

“We do not expect to be playing our best football at this point in late July, but we do want to put the blocks in place that allow us to build toward that objective.”