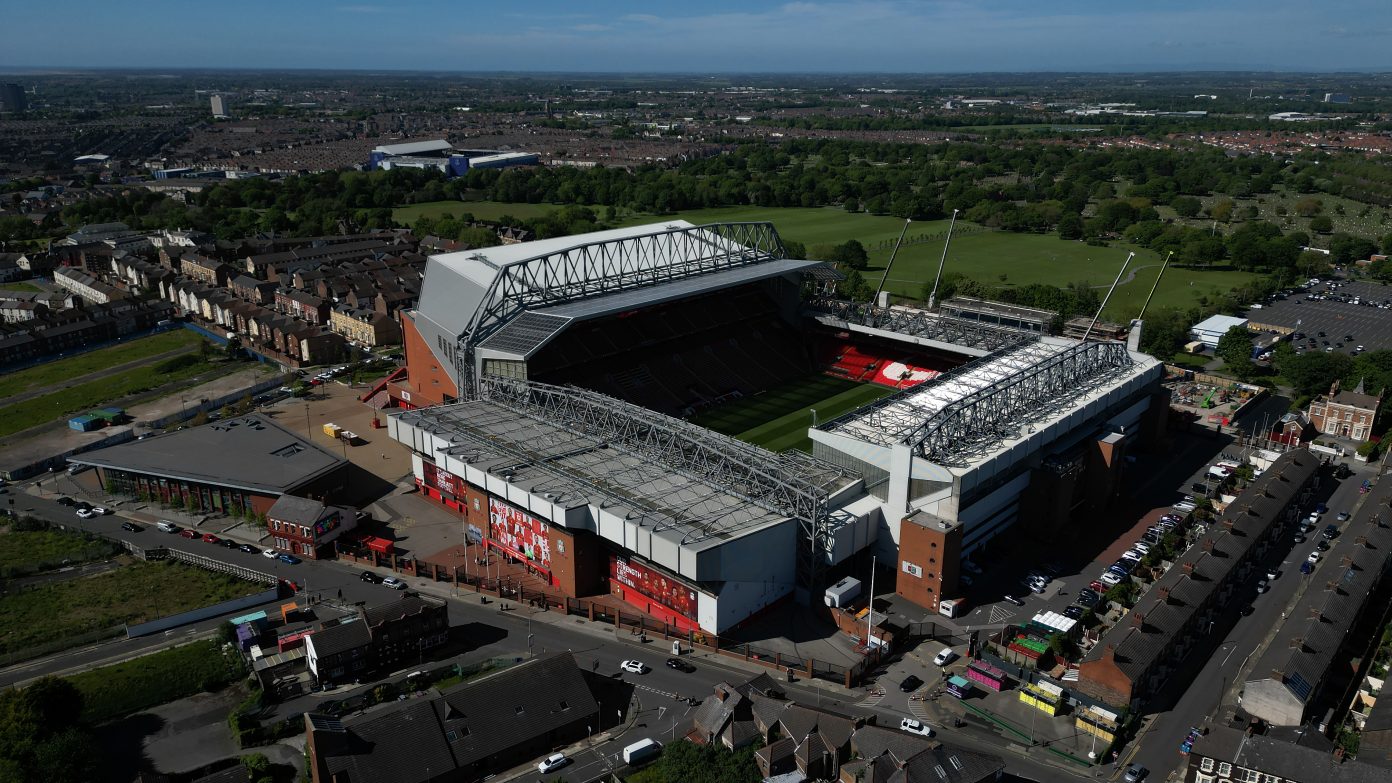 Liverpool’s young players were on full display in Sunday’s 3-0 defeat to French side Strasbourg FC Sunday night at Anfield to wrap up the 2022 preseason. 8 of the players in starting XI are still in their teens, but the experience proved invaluable as the veterans are resting up for the beginning of the EPL season on August 6th. 19-year-old midfielder Tyler Morton spoke to the media following the match, saying the experience gained was invaluable in spite of the loss.

“It’s a massive learning curve for us, youngsters,” Morton told LiverpoolFc.com.“I’m really proud of everyone because they’re not just my teammates, they’re my friends. It’s nice to see them out on Anfield and share the pitch with them.”

After the visitors got off to a fast start, scoring all three goals in the first 21 minutes, the youthful squad settled down and more than held their own versus the upstart French side, holding them scoreless and creating numerous chances of their own. Those early moments served as a reminder to Morton and everyone just how tough club football can be.

“That’s what we need to learn,” he said. Especially the lads making their debuts and the lads that are coming through because it’s completely different to youth team footie. It’s ruthless at the end of the day, no matter how much possession you’ve got it doesn’t mean you’re going to win the game. They had a clear setup and you can tell they’re clear professionals, so we have to appreciate that sometimes.”

Morton hopes that his performance will provide a springboard for him to make contributions during the EPL season as well.

“(The goal was) getting 90 minutes in your legs and then hopefully impressing to be in the manager's thoughts for some of the other lads and myself,” Morton said. “I thought it was a good game, I was really happy with how it went except for the scoreline”

You can watch the highlights of Morton and all of the other Liverpool players below.