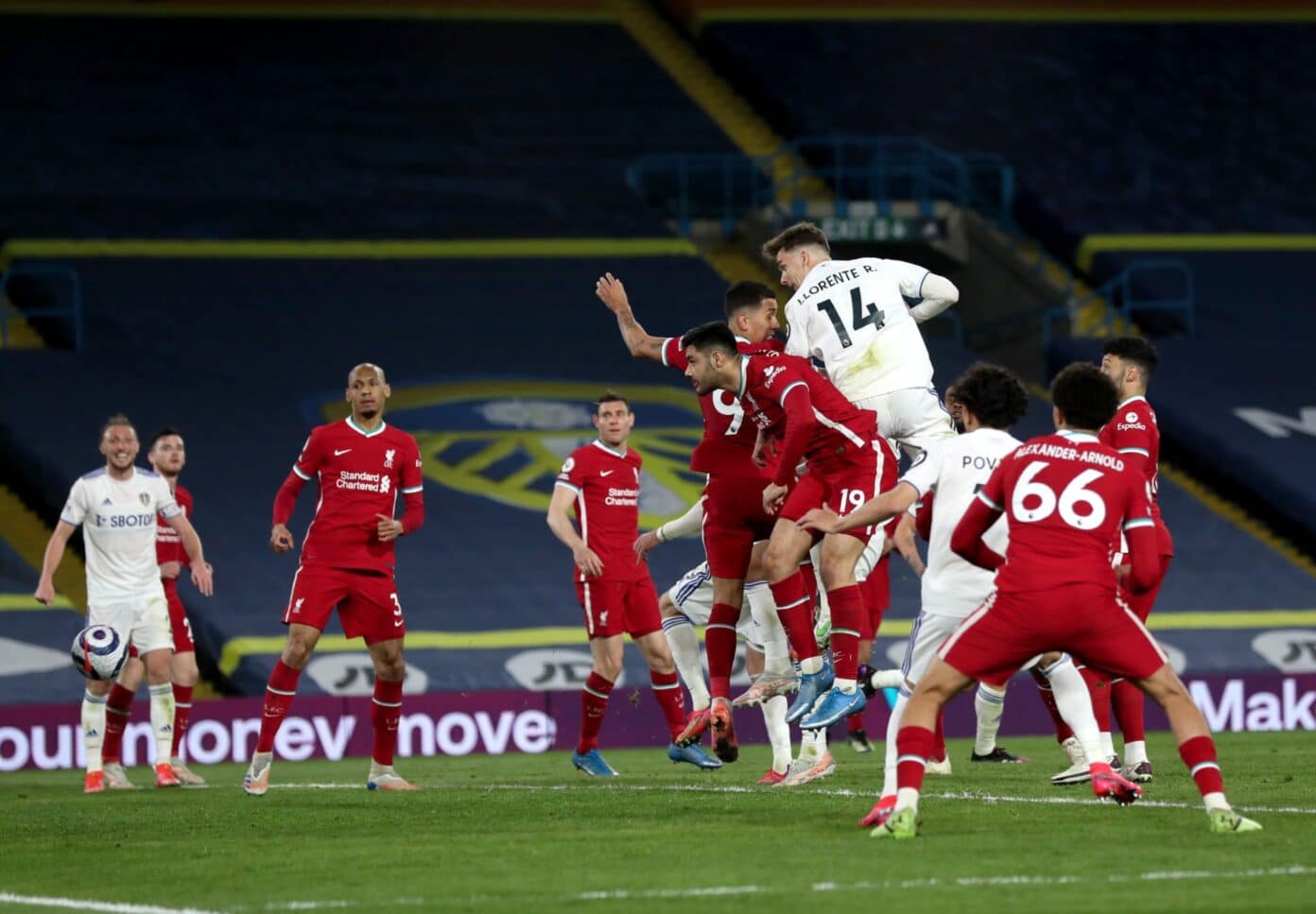 Liverpool were held to a 1-1 draw at Elland Road after Sadio Mane's first-half strike was cancelled out by a late Diego Llorente equaliser.

Liverpool were dominant from the off and found themselves ahead at the break for the first time in 2021 as Sadio Mane netted from a well-worked Reds move.

But Liverpool were unable to double their advantage in the second half as Leeds mounted an impressive response, culminating in a Diego Llorente equaliser for the hosts in the final minutes.

It means the Reds remain two points adrift of a place in the top four - a big blow given a win would have seen them usurp West Ham United and Chelsea. 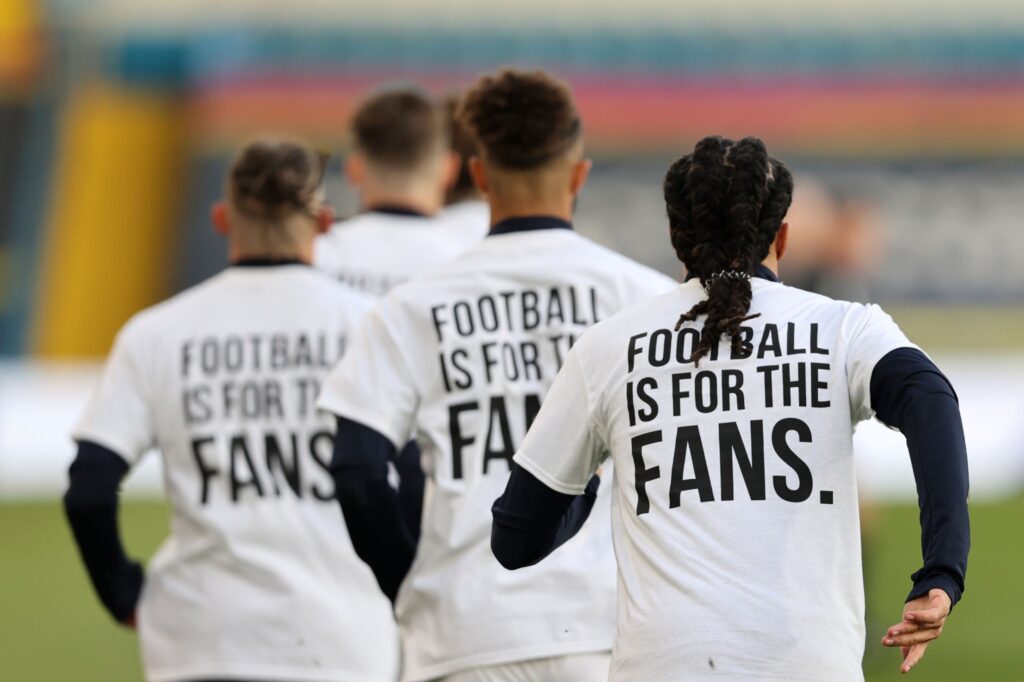 Jurgen Klopp made two changes as Thiago and Diogo Jota came into the side. Nathaniel Phillips was left out due to a knock, with Fabinho slotting into defence, whilst Mohamed Salah was named on the bench.

Thiago had an early sighter with a driven effort from the edge of the box, with Leeds goalkeeper Illan Meslier forced to tip his strike over the crossbar.

A surging run from Fabinho after knicking the ball on the halfway line saw him with space inside the box, but the Brazilian's pull-back for Roberto Firmino was behind the Reds striker as Leeds eventually smothered the attack.

A well-worked move by former Leeds man James Milner saw Firmino have a strike from range, but it was comfortable for Meslier to collect.

Ozan Kabak made an important interception before Patrick Bamford could tap in before Alisson saved Liverpool's blushes after a mistake by Fabinho allowed Bamford through on goal.

But Liverpool took the lead in excellent fashion as Diogo Jota's pin-point through-ball was met by Trent Alexander-Arnold, who squared the ball for Sadio Mane, who made no mistake with his finish to end his goal drought.

The hosts failed to mount a response for the rest of the half as Klopp's side kept going in search of a second that would put the game to bed. 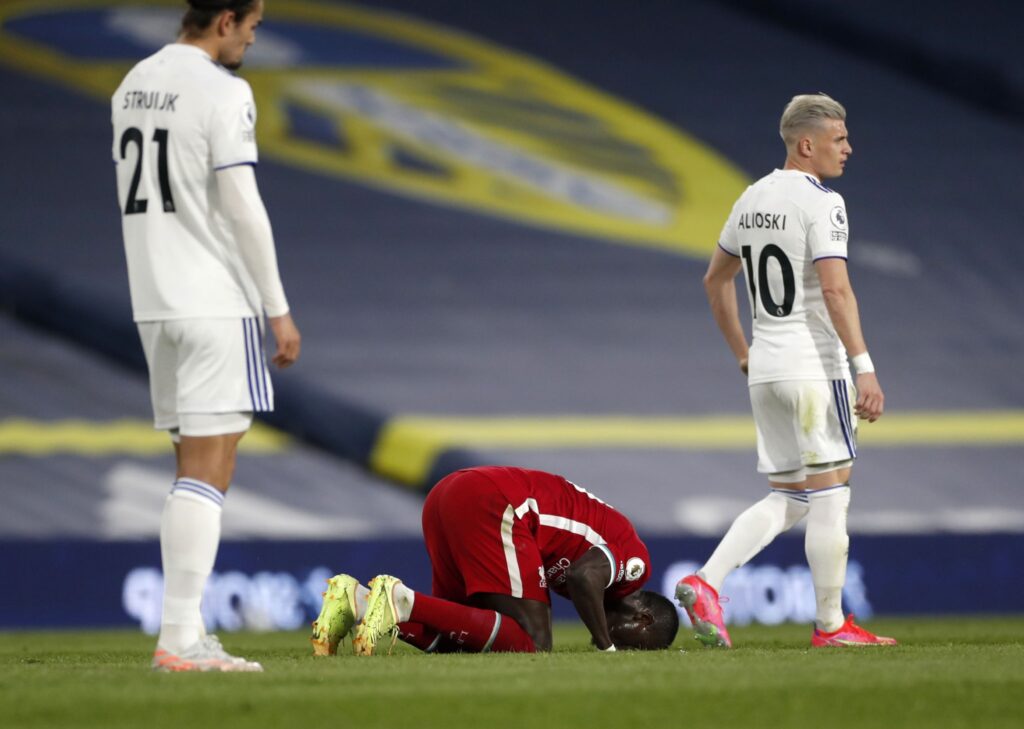 Jota should have made it two at the start of the second half but the Portuguese put his close-range strike over the bar.

Leeds began to dominate the ball as the second half wore on but Liverpool were largely unbothered, with Alisson not being called into any significant action.

With 20 minutes left on the clock, Klopp introduced Salah for Mane as Jota moved across to the left to allow Salah to play in his natural position down the right.

Liverpool were fortunate to not see the back of their net bulge when Bamford had a powerful strike at goal, with the Englishman's effort crashing against the crossbar. 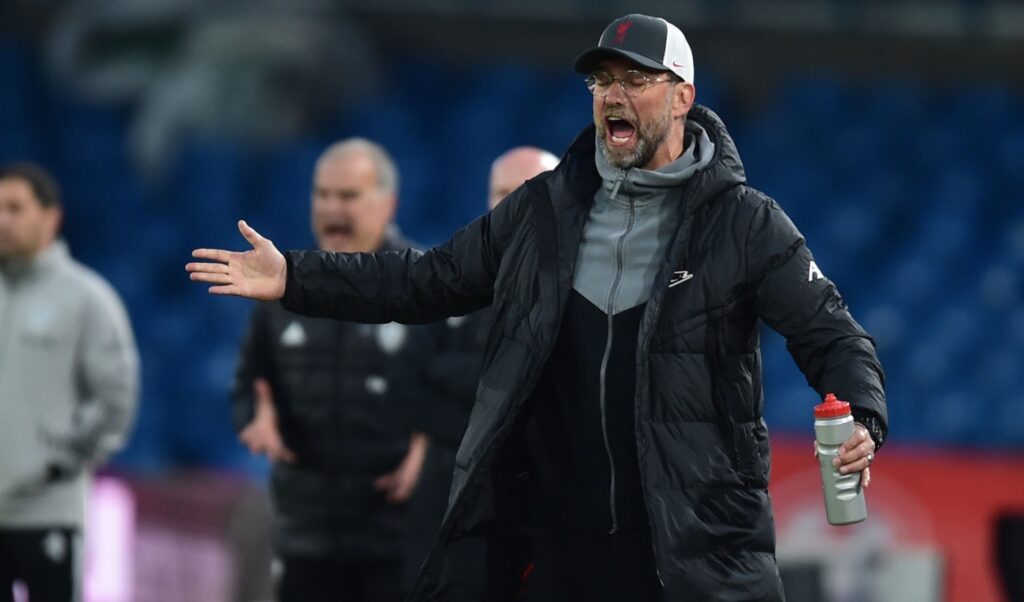 But Alisson kept Liverpool ahead when Tyler Roberts found space inside the box, with the Reds goalkeeper making himself big and deflecting the ball behind.

Liverpool broke quickly from the ensuing corner with Andy Robertson having the option of Jota or Salah on either side, but the left-back couldn't find either with a wayward pass.

Salah came close on two occasions but was unable to find the back of the net and the Reds were made to pay for their inability to settle the game as Leeds found an equaliser three minutes from time.

Centre-back Diego Llorente rose tallest from Jack Harrison's flat and pacy corner to nod the ball into the back of the net, leaving Alisson with no chance as the Reds were held to a point.

The result means Liverpool remain in sixth place, two points adrift of a place in the top four. It's undoubtedly a missed chance fo the Reds, who could have moved up two places had they held on for a few more minutes.