Leeds United 1-1 Liverpool - As it happened and reaction 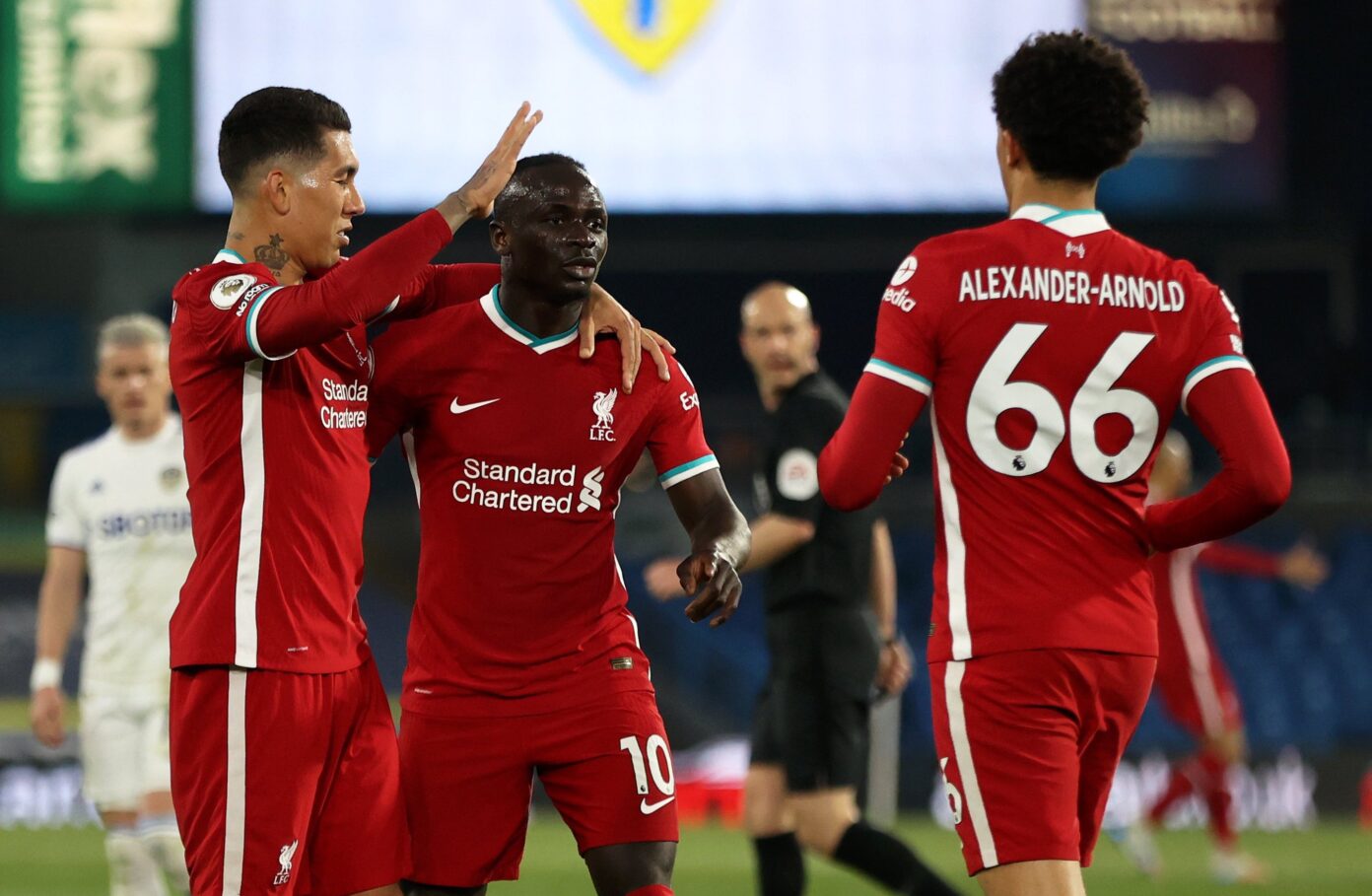 Follow all the build-up and live updates as Liverpool make the trip to Elland Road to face Leeds United in the Premier League.

Jurgen Klopp’s side have a game to play despite the latest developments that have rocked the footballing world in the past day, with Liverpool in action against promoted side Leeds.

A win would see the Reds displace West Ham United in fourth spot, with third-placed Leicester City just a point ahead of them in the table.