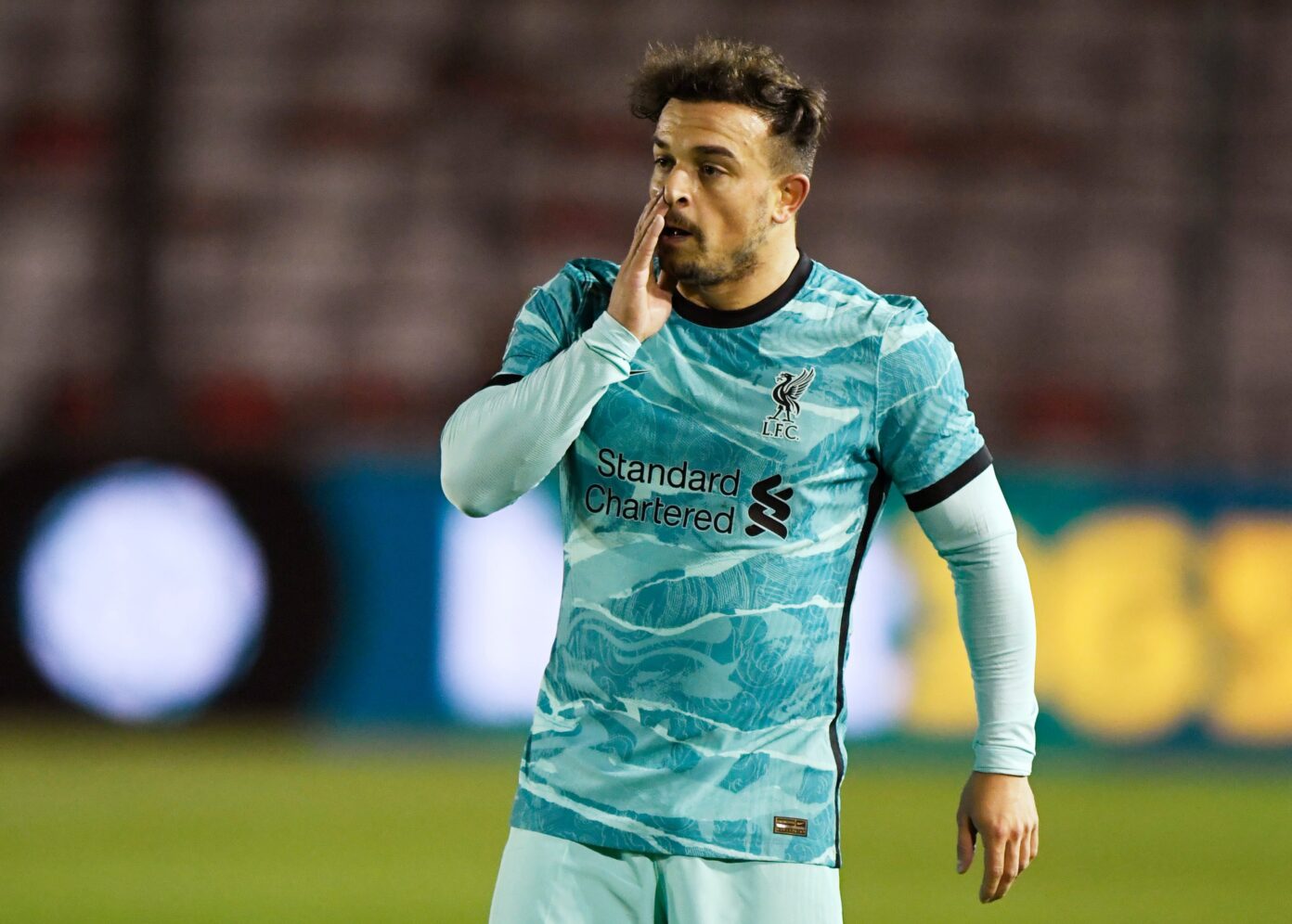 Xherdan Shaqiri has tested positive for coronavirus and is now self-isolating, the Swiss FA said on Tuesday morning.

The Reds midfielder joined up with his Swiss teammates for their clashes against Croatia, Spain and Germany during this round of international fixtures.

As per the current guidelines, all players were tested for COVID-19 before they were allowed to meet in-person, with the Swiss FA confirming Shaqiri's test had returned positive on arrival.

The Swiss FA said: “Xherdan Shaqiri has tested positive for Covid-19. In consultation with the health authorities, he is in isolation.

“The strict protective measures and requirements of UEFA for national teams in accordance with the ‘UEFA Return to Play Protocol’ have been strictly adhered to since the move began.

“Based on this, clarifications are currently underway with the local health authorities about how to proceed.”

Shaqiri becomes the third Liverpool player to be currently self-isolating, with Thiago and Sadio Mane also in quarantine after returning positive tests over the past week.

It follows a reported positive test back in September for Kostas Tsimikas, who was on international duty with Greece at the time. A member of Liverpool's travelling party had also reportedly tested positive during their training camp in Austria this pre-season.

Shaqiri will now no longer take any part of Switzerland's World Cup qualifiers or National League fixtures and is likely to remain in his homeland for the next 10 days. 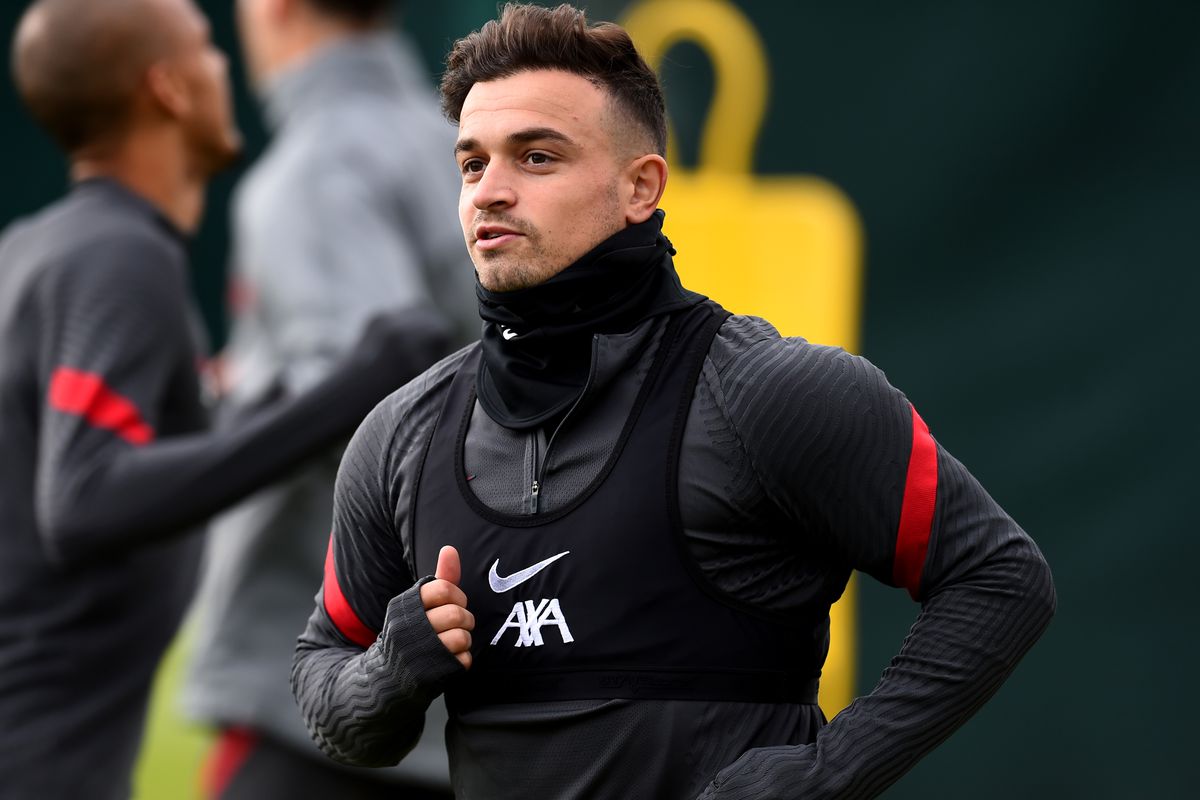 He will almost certainly remain on the sidelines for Liverpool's Premier League clash against Everton at Goodison Park on 17th October.

The 28-year-old looked likely to move away from Anfield after being omitted from Liverpool's Carabao Cup squad against Arsenal last week.

Speaking after the clash, Jurgen Klopp hinted it was due to a transfer-related development. But Shaqiri insists he is looking to fight for his place at Liverpool after "deciding to stay with Liverpool."

“The media write a lot, but in the end I’m with Liverpool,” he said.

“I have a long-term contract, and I really feel good. I have decided to stay with Liverpool. In football, there is always speculation.

“I think the national team comes at a good time to be able to play again and then attack again when I go back to Liverpool.”