Kostas Tsimikas in self-isolation after testing positive for coronavirus 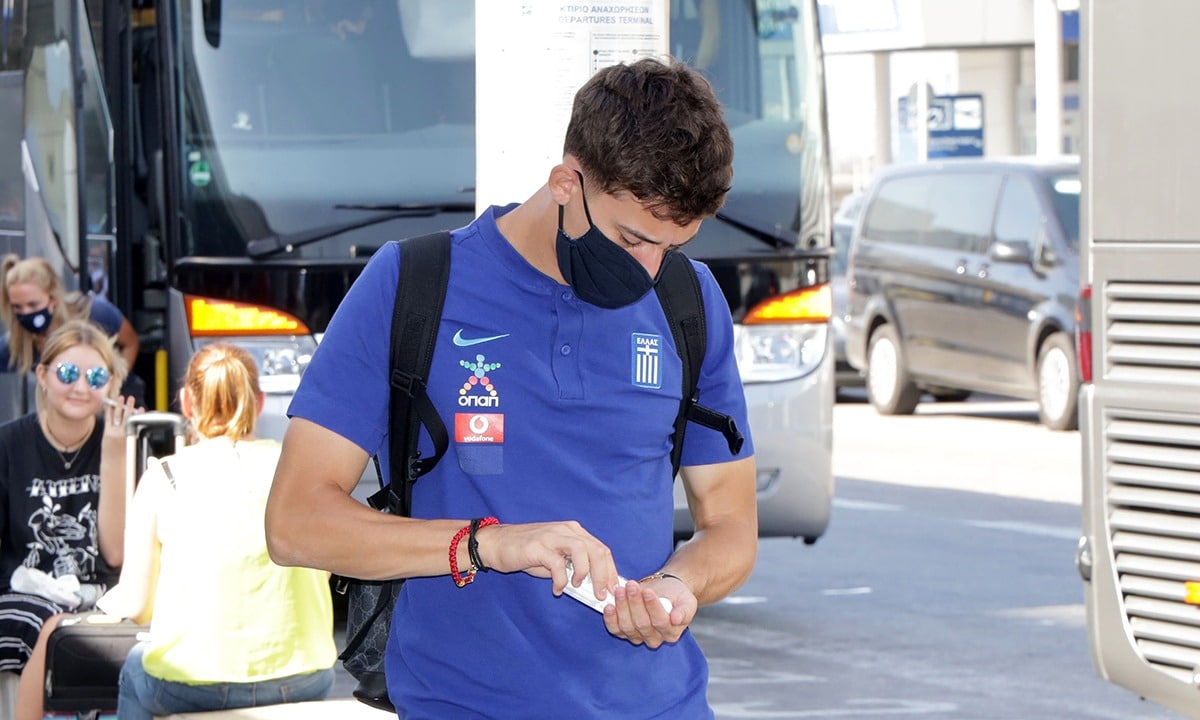 Liverpool left-back Kostas Tsimikas has tested positive for coronavirus while on international duty for Greece, according to latest reports.

The Reds signed the energetic fullback from Olympiacos in a £11.75million deal earlier this summer.

Having made two appearances during Liverpool's friendlies in Austria, he was left on the bench against Arsenal in the Community Shield and is yet to make his competitive debut, which could be further delayed.

Having joined up with his Greek teammates during the international break, he was ruled out of their first fixture after falling ill.

According to reliable Greek publication SporTime, the Reds left-back has now tested positive for coronavirus and is required to self-isolate.

The report claims Tsimikas has been withdrawn from the squad and will return to Merseyside on Saturday, although how he will travel whilst in quarantine is not mentioned.

With just a week's preparation left ahead of Liverpool's opening Premier League fixture against Leeds United, Tsimikas will be forced to sit out training and will not be part of the Reds' matchday squad.

The Premier League's coronavirus rules mandate players must self-isolate for seven days after testing positive, while they need to return a negative test within five days of the match. 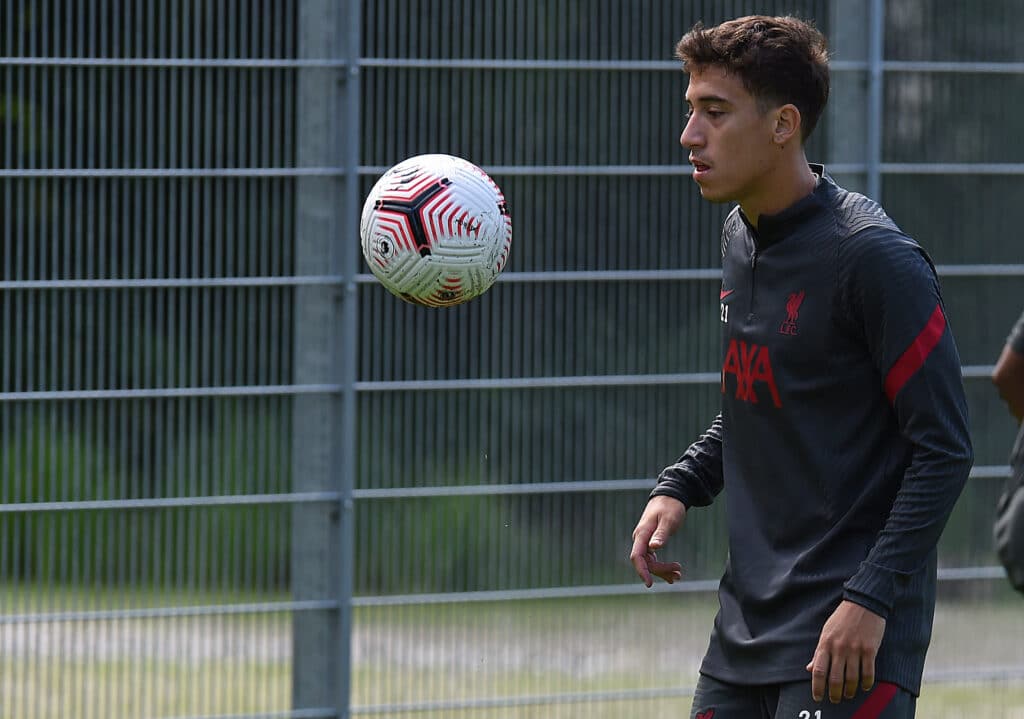 The club have not confirmed Tsimikas' positive test and are unlikely to do so, following suit from when a member of Liverpool's travelling party tested positive in their pre-season camp of Austria.

Assuming Tsimikas recovers well, he should be back in time for Liverpool's clash against Chelsea on 20 September.

Speaking about his debut appearance, Jurgen Klopp said: “Good, good. He’s a pretty quick player, obviously, and pretty confident as you’ll hear in a second in his interview.

“But he’s a really good player, and he did well. Of course, the next challenge for him is to get used to all our defending things.

“It will take time, no doubt. But when he has the ball, it looks not so bad!”

Tsimikas will provide cover for regular Reds' left-back Andy Robertson this season, although he has his sights on clinching a starting spot ahead of the Scotsman.