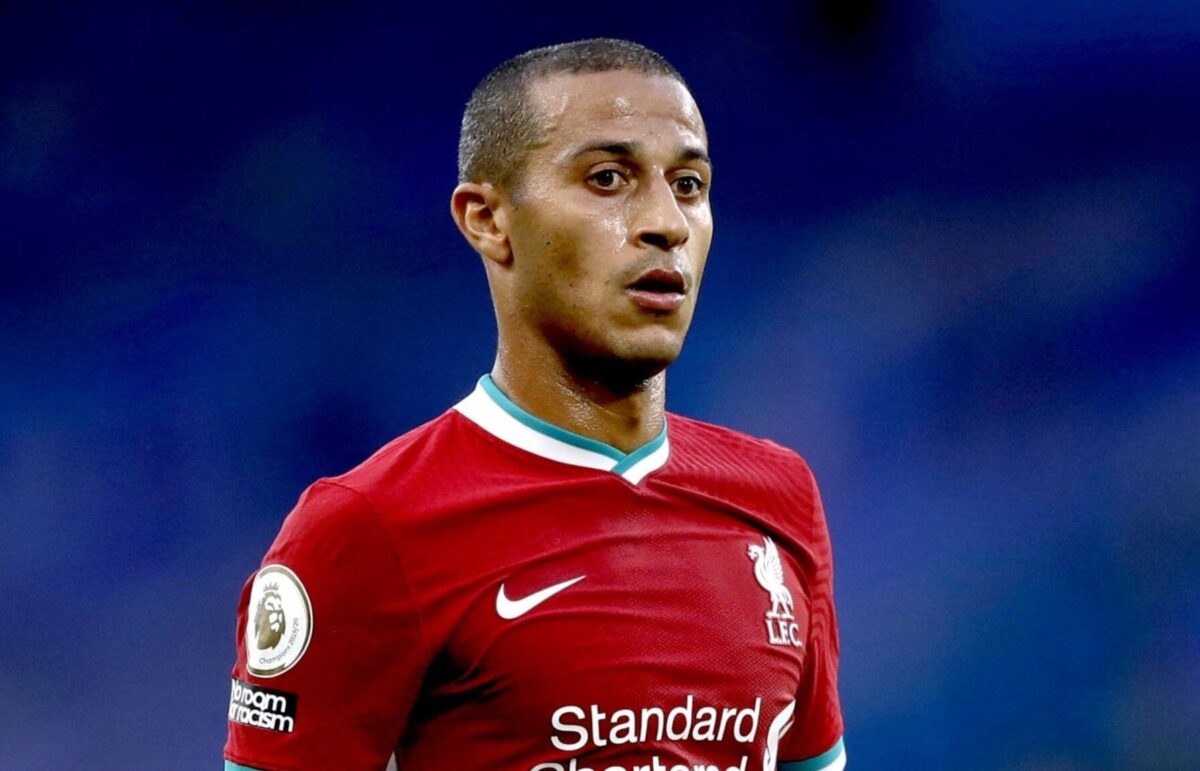 Thiago, who joined the Reds earlier this month, looked certain to start against Arsenal on Monday night before missing the clash altogether for "unknown" reasons.

He is now confirmed to be self-isolating after returning a positive test for coronavirus and displaying "minor symptoms" of the virus. The club adds he is "in good health" and "is getting better."

It means Thiago will be missing in action from Thursday night's Carabao Cup clash against the Gunners and the Reds' trip to Aston Villa on Sunday evening.

Liverpool FC's first-team doctor, Dr Jim Moxon, said: “It is the choice of each individual whether they reveal publicly the outcome of a COVID-19 test.

“We have followed all the protocols to the letter and Thiago is OK. He will be self-isolating now as per the guidelines and hopefully he’ll be back with us soon.”

It comes after fellow new signing Kostas Tsimikas had reportedly tested positive at the start of September, while a member of their squad also tested positive during their Austrian pre-season camp.

The Premier League announced on Monday that ten players or staff members across the 20 clubs tested positive for COVID-19 in the latest round of testing.

Speaking before Liverpool's 3-1 win over Arsenal on Monday night, Klopp confirmed Thiago would be missing until after the international break, although did not provide a reason at the time.

“After the international break he will be fine, for sure,” he told Sky Sports.

“That’s the situation in the moment. So he’s not fit enough to be involved tonight, but that’s it.”