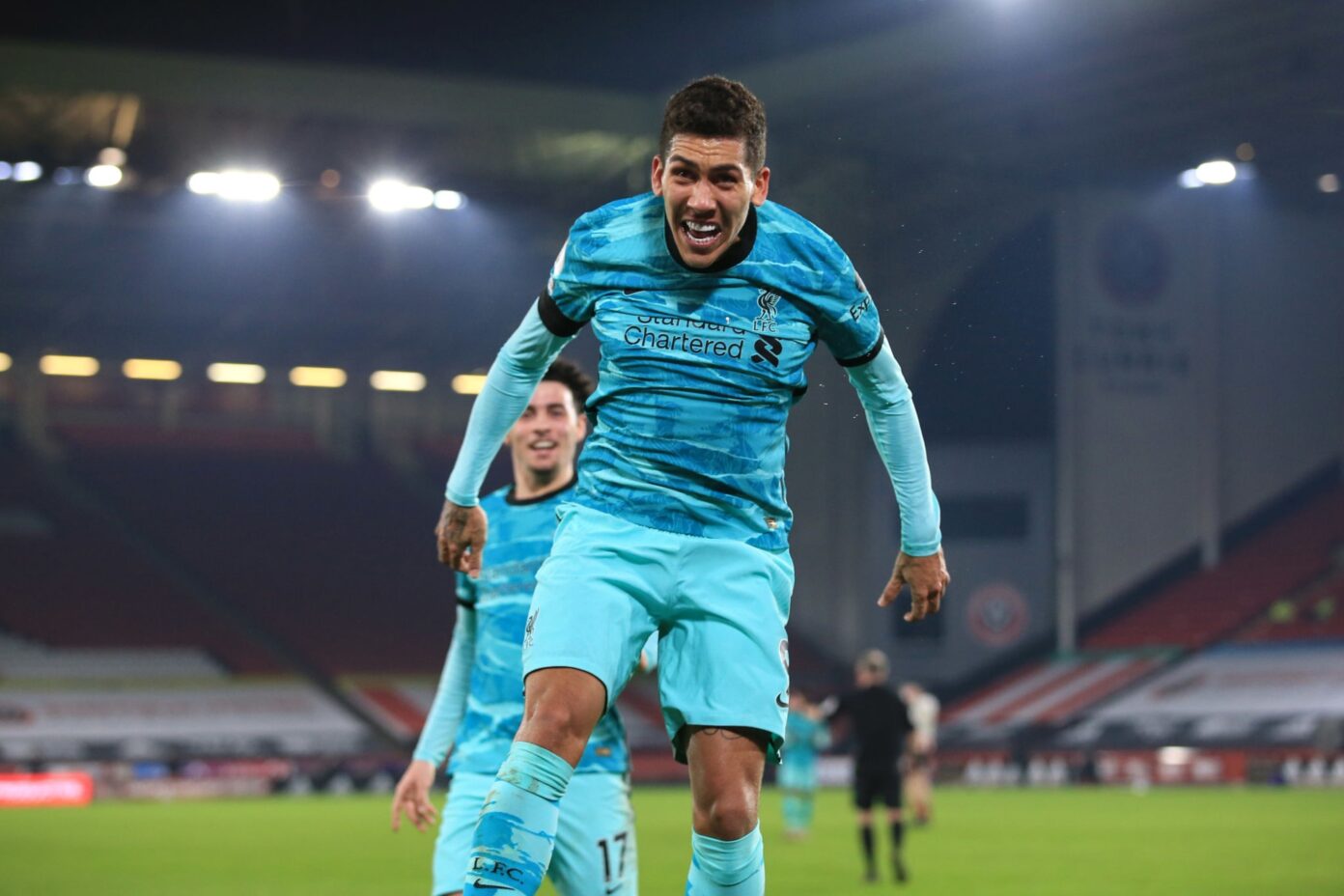 Liverpool boss Jurgen Klopp made two changes as Adrian and Nathaniel Phillips came into the starting eleven. There was no return for Diogo Jota, with the forward out with illness, whilst Naby Keita started on the substitutes bench again.

The champions were impressive in the first half and created several opportunities for an opener, but goalkeeper Aaron Ramsdale kept them at bay as Liverpool's finishing touch was missing.

The hosts' best chance came through Reds centre-back Ozan Kabak, who rolled the ball past Adrian and into the back of his own net after attempting to thwart Oli McBurnie, but the own-goal was ruled out with McBurnie offside in the build-up.

On another day the Reds could have been 4-0 up at the break, but it wasn't to be as chances for Mohamed Salah, Trent Alexander-Arnold, Gini Wijnaldum and Roberto Firmino went begging, with both sides level at half-time.

Despite Chris Wilder's side doing well to stay in the game, it took less than three minutes for the Reds to find the all-important opener as Alexander-Arnold's cross from the byline was met by Jones, who coolly slotted the ball past Ramsdale to make it 1-0.

The Blades showed signs of a revival but the Reds put an end to that not long after as Firmino's wayward effort was deflected into the back of his own net by Kean Bryan to give Liverpool a comfortable 2-0 lead.

Salah could have made it three after Andy Robertson's cross across the face of goal but the Egyptian was unable to divert the ball goalwards.

In the end, the Reds were largely untroubled for much of the game as they earned a morale-boosting victory to see them close the gap with fifth-placed Chelsea to just one point, with the two sides set to meet at Anfield in midweek.