Sheffield United 0-2 Liverpool - As it happened and reaction 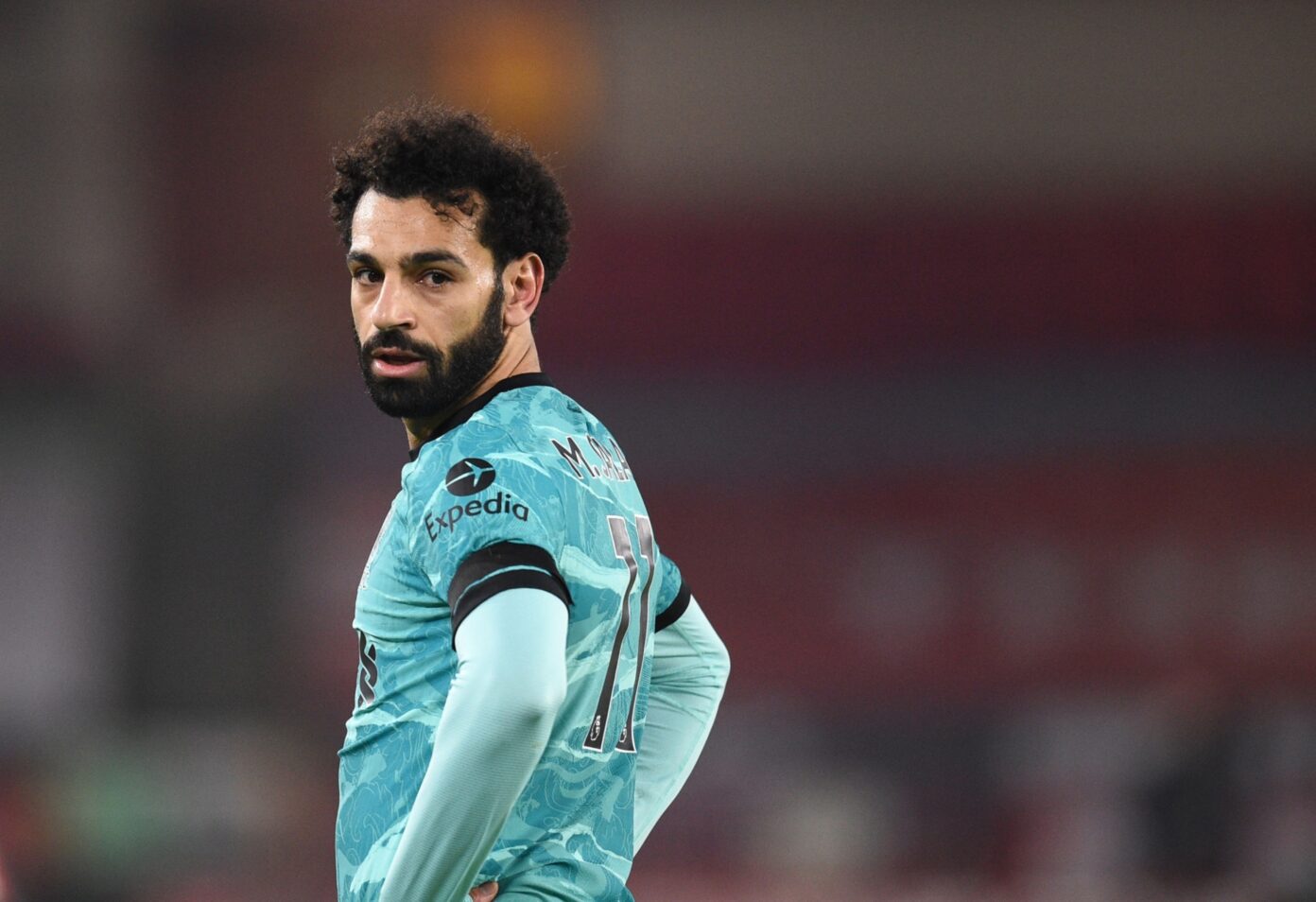 Follow all the build-up and live updates as Liverpool travel to Bramall Lane to face Sheffield United in the Premier League.

The Reds side are back in action on Sunday evening as they look to return to winning ways against Chris Wilder's side after being defeated by Everton in their previous outing last week.

With the top four battle heating up, Jurgen Klopp's side are well aware they need to get back into gear and put up some valuable points on the board - hopefully starting with a much-needed win over the Blades.