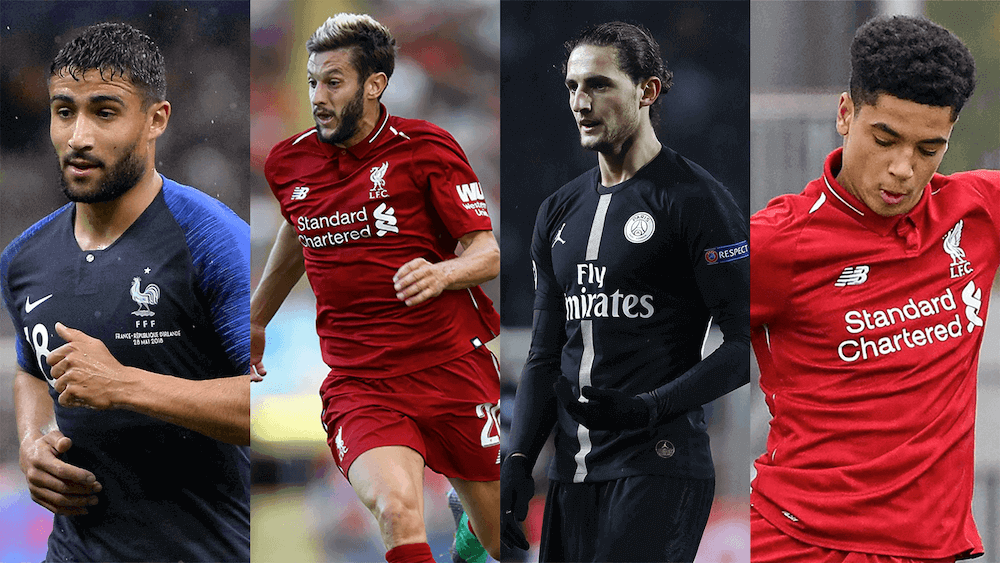 It's been a busy day for Liverpool news and transfer rumours, with two Reds leaving Anfield for the south coast.

Reds back in for Fekir? 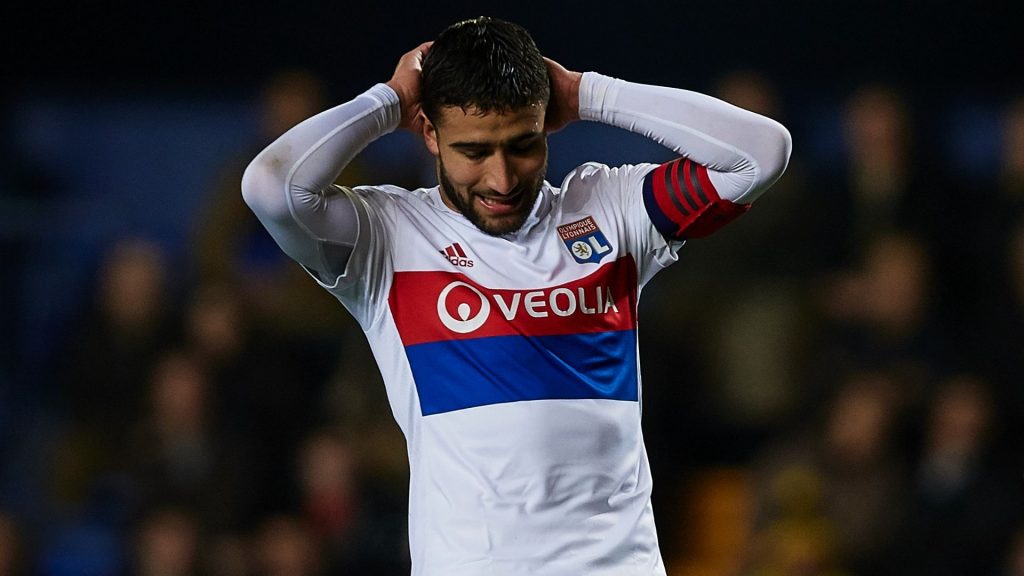 Rumours of Nabil Fekir moving to Liverpool have been consistent ever since the deal broke down over fitness concerns in the summer transfer window.

The move looks very unlikely, with local journalists often reiterating how the Reds have moved on from the France international.

However, the midfielder was left out of Lyon’s 18-man squad to face Bourges Foot in the Coupe de France, with the exclusion not believed to be over an injury concerns.

Whilst there is nothing linking his omission to be a possible deal, according to The Mirror, Liverpool may have revived their interest in the World Cup winner.

Fekir, whose contract runs out at the end of the season, has also been linked with a move to Maurizio Sarri's Chelsea.

The 25-year-old has scored nine goals in 19 appearances this term and could be the final piece of the jigsaw for the Reds in their hunt for the Premier League title.

Rabiot still on the radar 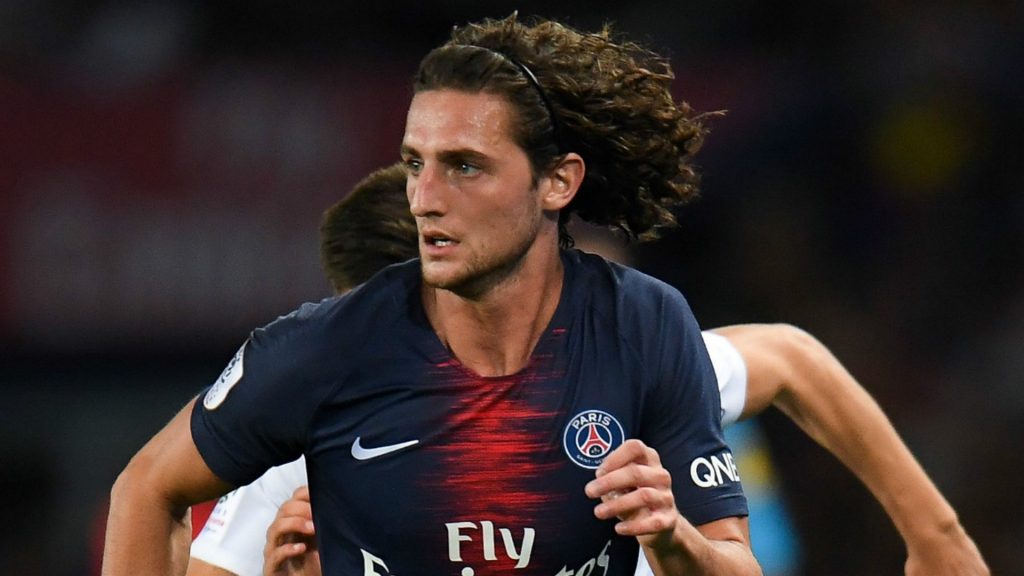 According to Sport, Liverpool remain interested in a January swoop for PSG midfielder Adrien Rabiot.

The French international has received interest from several clubs with recent reports claiming Liverpool and Tottenham are in the frame alongside Barcelona.

According to various reports, Rabiot is set to join Barcelona on a bumper deal next summer, earning up to £170,000 a week.

Like Fekir, Rabiot's contract at the French club runs out in the summer, and he is not expected to sign a new deal at the Parc des Princes.

Rabiot’s agent - his mother - is reported to have met with representatives of both Liverpool and Spurs in recent weeks.

Liverpool are still unexpected to make any signings this January and with Barcelona heavily linked, you should take the news with a pinch of salt.

Lallana to remain at Anfield 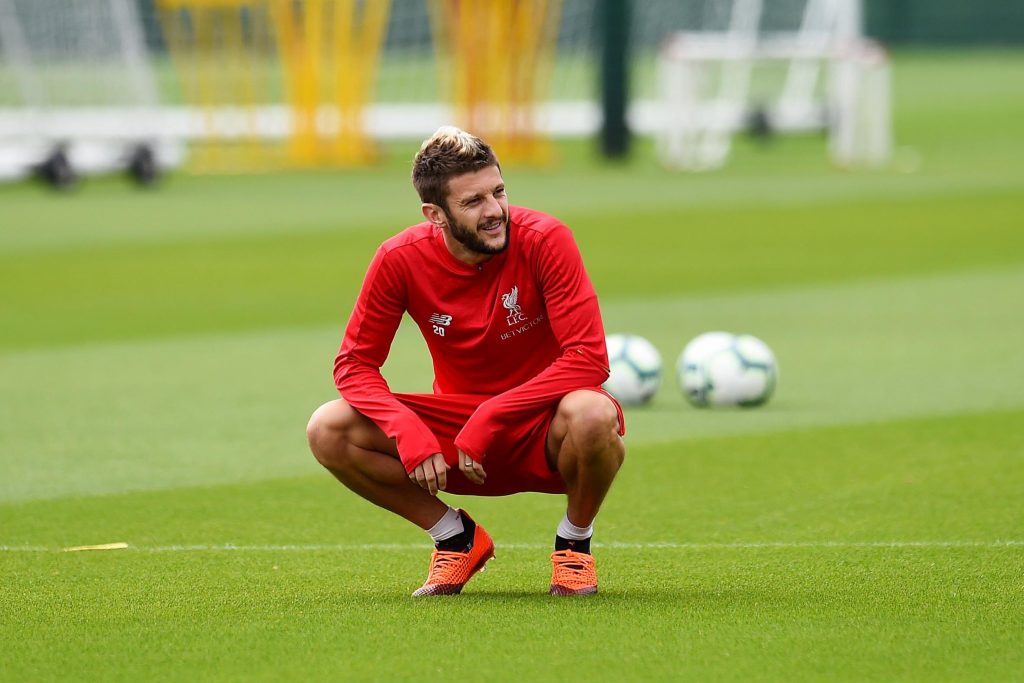 Liverpool midfielder Adam Lallana has been linked with a move to Fenerbahce in recent weeks, however he is set to remain at Anfield during this window.

The midfielder has found regular game-time hard to come by after returning from injury and it was touted that he could make a temporary switch in January.

However, according to Sky Sports, the England international will stay at Liverpool in the hope of getting more regular minutes.

The 30-year-old has made just two appearances in recent weeks as he recovers from a groin injury, with the midfielder expected to make a start at Wolves in the FA Cup on Monday. 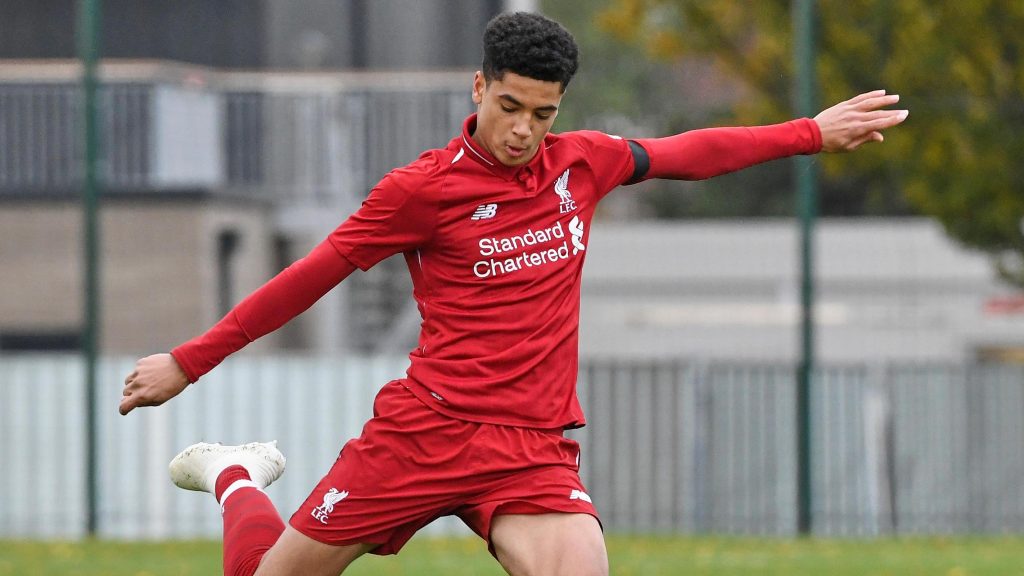 Another player set to feature against Wolves is 16-year-old Dutch defender Ki-Jana Hoever.

The boss is likely to make a number of changes for the FA Cup tie, with all focus remaining on their Premier League charge.

According to The Telegraph, Klopp is considering naming the youngster in the squad for the fixture at the Molineux.

The Netherlands starlet signed from Ajax last summer and has impressed all at Kirkby to progress through the ranks and train with the first-team over the festive period.

With Nathaniel Clyne's departure to Bournemouth, Hoever's chances of staking a claim in the first-team squad have been bolstered.

Trent Alexander-Arnold, James Milner and Fabinho can all play at right-back, but it is believed that Klopp could give a rest to all three for the fixture against Nuno Espírito Santo's side.