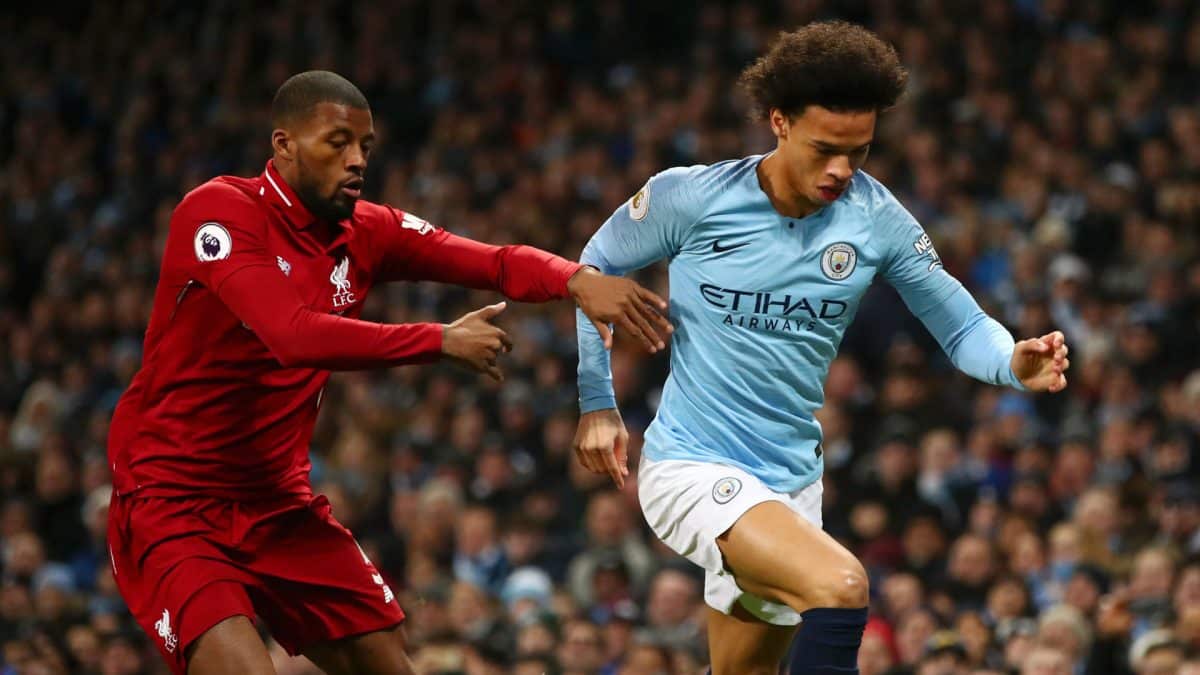 Gini Wijnaldum insists Liverpool are only looking at themselves as the hunt for the Premier League title heats up.

The Reds succumbed to their first defeat of the Premier League season with a 2-1 loss to Manchester City at the Etihad on Thursday evening.

The result means Liverpool's advantage at the top has been whittled down to just four points after 21 games, with Wijnaldum insisting Liverpool will remain focused on themselves in the upcoming weeks.

“What we are trying to do is not look at the table – where we are standing and how much we are clear – because we can only control our own performance and we can’t control the performance of [others] and their results,” he said.

“We are only concentrating on our own thing; try to win our games, try to give everything and then we will look at the end of the season where we stand.

“We weren’t busy looking at the table before and we are not going to do it this time.”

Goals from Sergio Aguero and Leroy Sane either side of Roberto Firmino's equaliser were enough for the hosts to secure all three points, with Liverpool unable to find a second leveller.

“I think we did enough to get a point and we could have won it also,” Wijnaldum added.

“We were quite unlucky with the chances but we also could lose it – like we have now. We just have to keep the confidence and try to win the next game.

“They cleared well and we hit the post. They also had two or three chances so it could have gone either way; we could have won, drawn or lost. At the end, we were unlucky and they won the game. 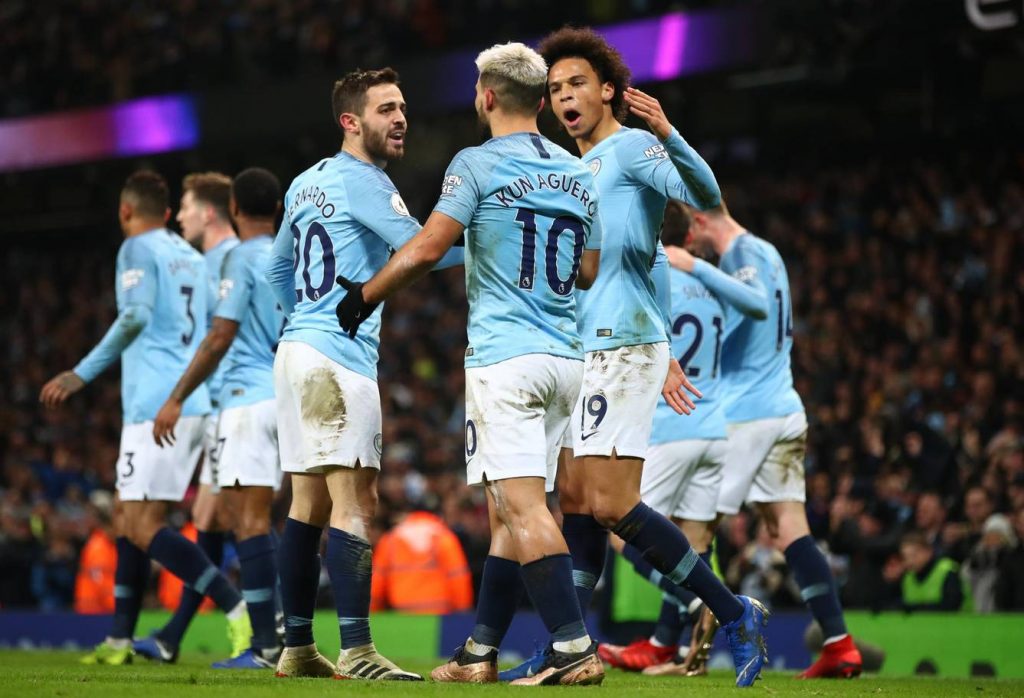 “We knew before it would be a hard game and we would have to give everything to win the game.

“A few games this season we were lucky we have scored goals, and tonight we were quite unlucky with the chances that we had. That’s football.

“Sometimes you have games where you score a lot and score with every chance that you get – and sometimes you don’t. What we have to do now is to keep our confidence and win the next game.”