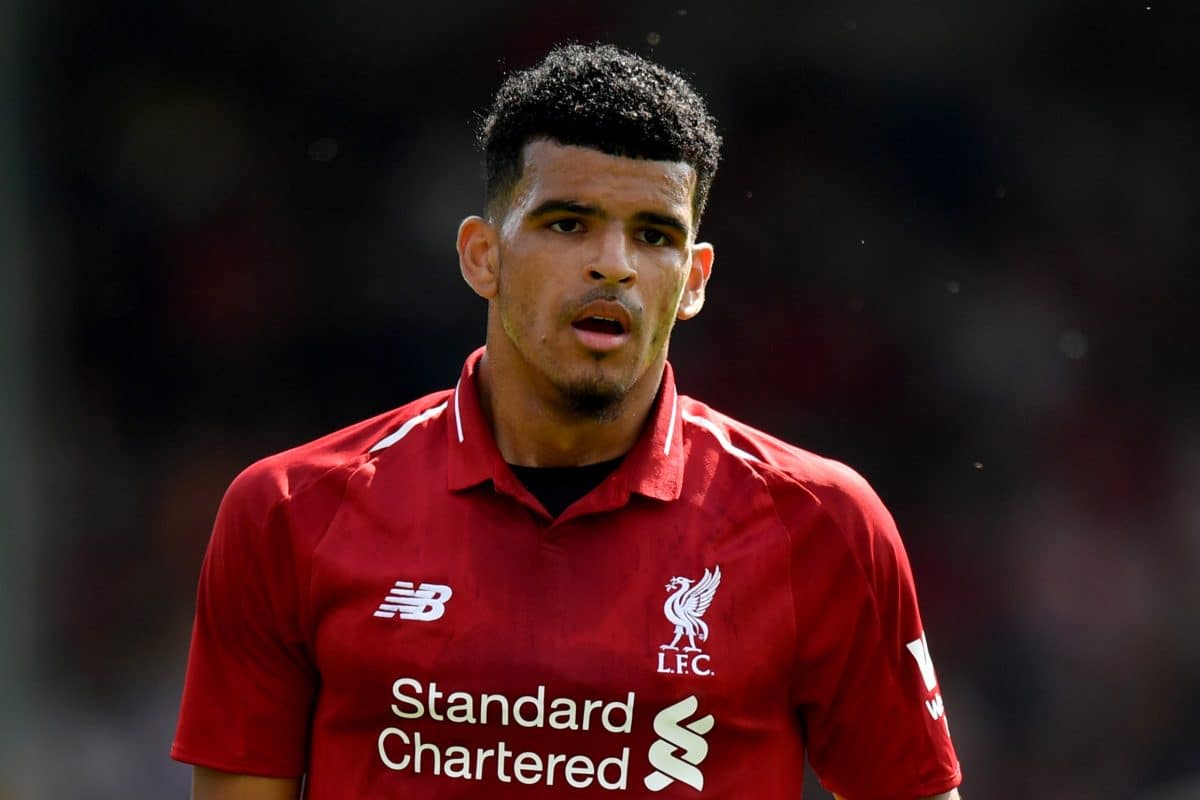 Liverpool striker Dominic Solanke has completed a move to Bournemouth on £19 million plus add-ons deal.

The 21-year-old was expected to go out on loan this month, with a deal to Crystal Palace falling through at the last hurdle.

Brighton, Bournemouth and Huddersfield were all listed as potential destinations for Solanke, with all three clubs pushing for a permanent deal.

Bournemouth have won the race, with both sides confirming the move on Friday. The £19 million plus add-ons fee is expected to reach £25 million if certain conditions are met.

Speaking after the move, Solanke explained his decision to make the move down south: “I think the club is going somewhere. 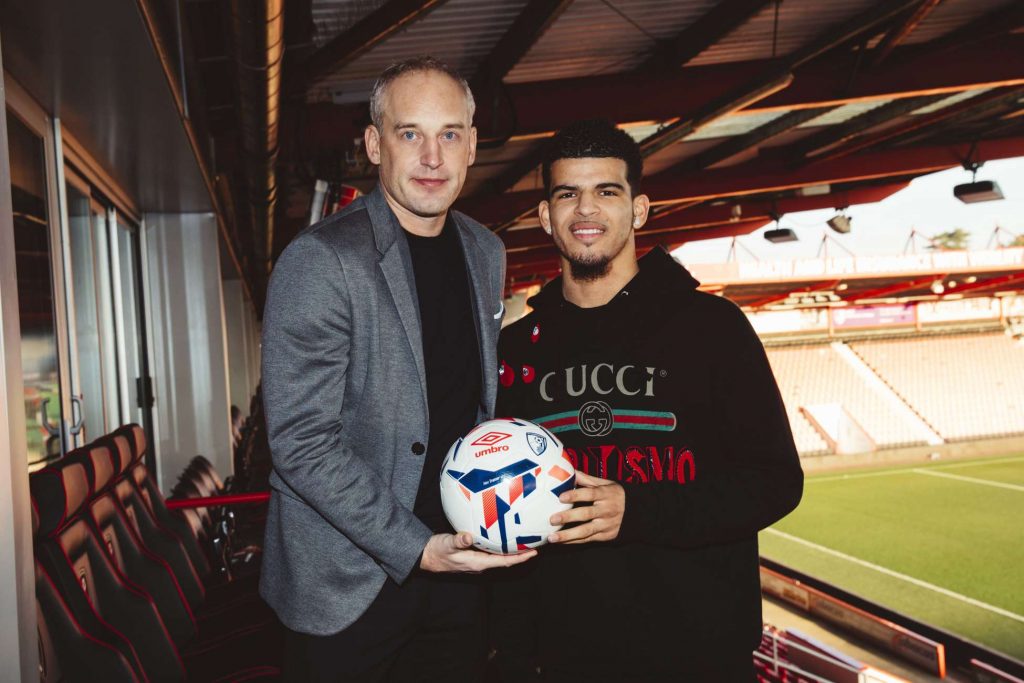 “Over the past few years, they have been really good in the Premier League and had some good positional finishes as well. I think it’s a good club to be at, especially for someone of my age.

“I spoke with the manager this morning [Friday]. He is a really nice guy. From playing and watching the Premier League, I know the sort of manager he is. I was excited to meet him and am really looking forward to working with him and seeing what he’s about.

“My main target is to score goals and, being a striker, hopefully I can get a few for the team and help the team get wins. Playing in the Premier League, every game is tough and together we can try to do as well as we can.”

The bid was reported earlier in the day by local journalists, who first said that Bournemouth and Brighton were tabling offers and then confirmed that one had been agreed by Liverpool soon after.

Liverpool have confirmed Dominic Solanke has joined Bournemouth after they accepted a fee of £19m, which will rise to up to £25m if bonus related targets are met. #LFC are thought to have included a future option on the striker in the deal

Solanke has found game-time hard to come by this season, having failed to make a single appearance for the senior squad.

He scored just once in 27 appearances in his debut season last year and whilst showing glimpses of real quality, he ultimately failed to assert himself enough.

Bournemouth had completed a loan deal for Liverpool right-back Nathaniel Clyne earlier in the day, with the defender moving until the end of the season.