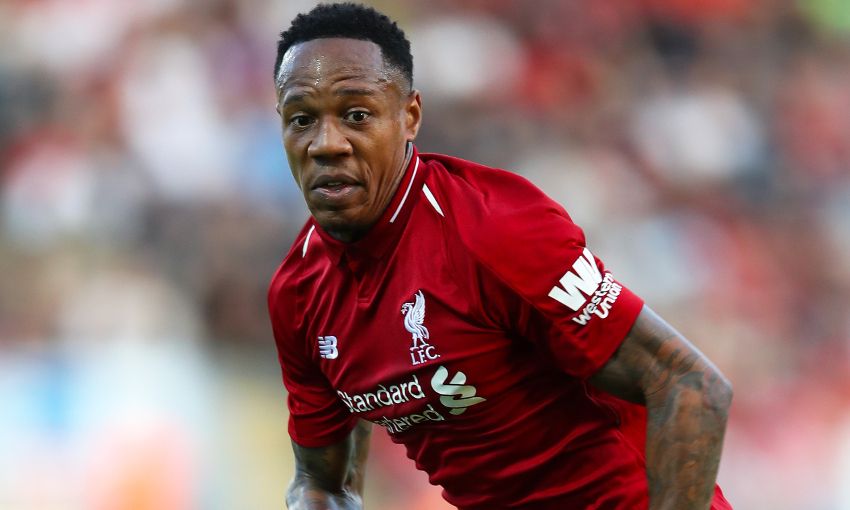 Liverpool defender Nathaniel Clyne is set to join Bournemouth on loan for the rest of the 2018/19 campaign.

The right-back has made just five appearances all season after an injury ravaged season last year.

He had made just one appearance before December, in the Carabao Cup defeat to Chelsea, but started against Man United last month, before being a regular late substitute for Jurgen Klopp to call upon.

He was not involved in Thursday's defeat at the Etihad, with the Reds agreeing a loan deal with Bournemouth.

The 27-year-old's move has not yet been confirmed by the club and it would be a surprise to see the manager let go off another valuable option.

With Joe Gomez out injured and Rafa Camacho garnering interest elsewhere, it leaves James Milner as the only replacement in the absence of Trent Alexander-Arnold. 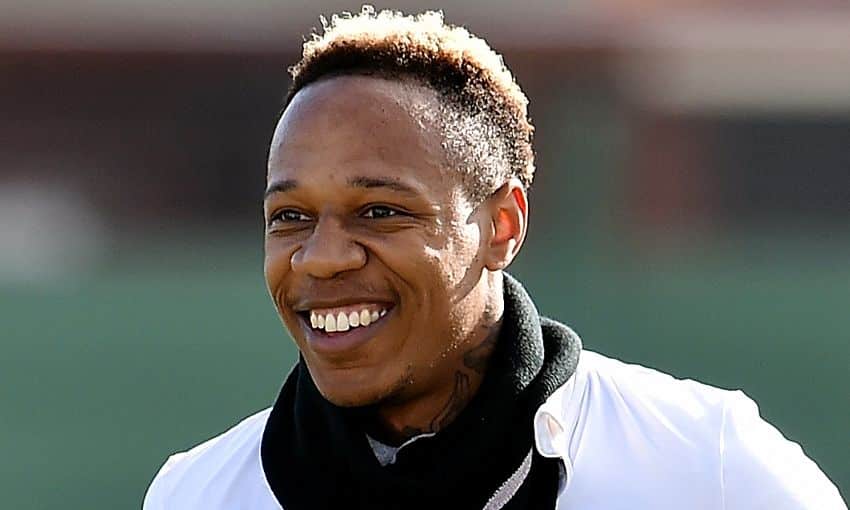 However, it could mean that the boss is comfortable with the situation due to having Fabinho in the squad.

The Brazilian is a regular right-back for his national team and started his time at Monaco playing in the back-line.

Clyne has made 103 appearances since moving from Southampton in 2015 and had been a reliable option under Jurgen Klopp before his injury.

Meanwhile, Bournemouth are also set to sign Dominic Solanke on a £19 million plus add-ons deal, adding another current Liverpool player to their squad.

Eddie Howe's club beat off competition from Brighton to agree a permanent deal with Liverpool, with the youngster expected to have joined Crystal Palace on loan earlier this week.