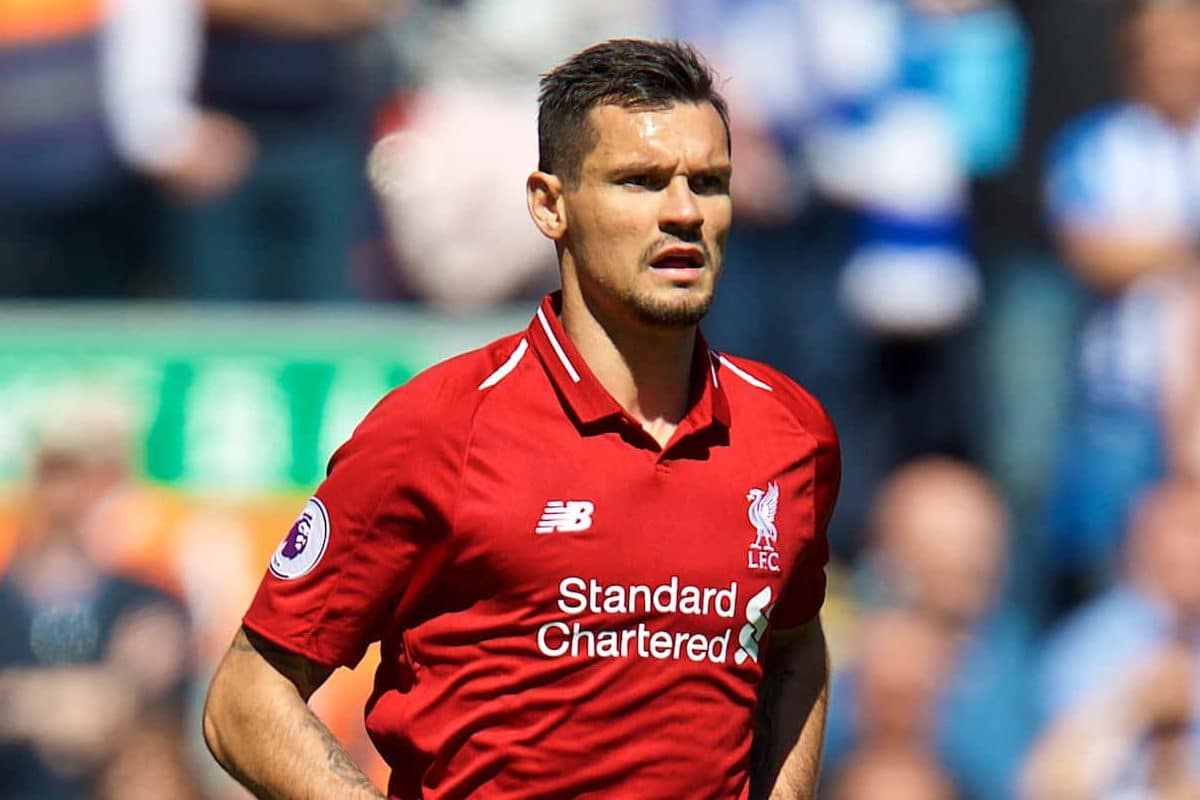 Liverpool‘s Dejan Lovren is unlikely to play for the Reds for another month as the club remain cautious with the defender.

Lovren, who reached the World Cup final with Croatia in the summer, returned to Liverpool with an abdominal muscle issue which has resulted in him being sidelined ever since.

The 29-year-old is undergoing a specialised regime to get back to fitness and has started running and training with the ball. He is expected to return to first-team training later this month, however is unlikely to make an appearance any time soon.

According to The Standard, Liverpool are wary of rushing Lovren back given the type of injury and time spent on the sidelines.

Liverpool have not officially put a timeline on his comeback, however he is unexpected to play any minutes between now and the next international break given his lack of match sharpness and fitness.

The Reds travel to Wembley to face Tottenham Hotspur in the Premier League on Saturday as they embark on a tricky and busy spell in their fixture list that sees them play seven games in 23 days. 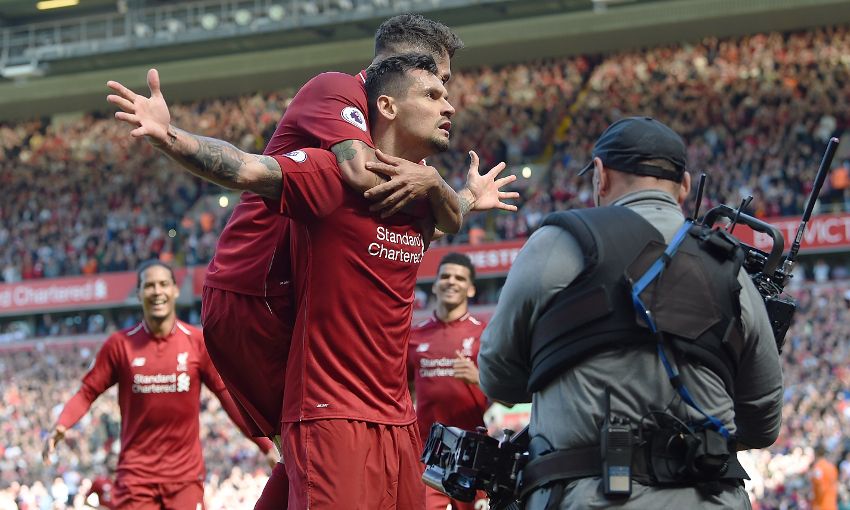 A realistic date for Lovren to come back is likely on October 20, when they face Huddersfield Town in the Premier League following the conclusion of the next break.

Jurgen Klopp had originally been expected Lovren to return to action after the current international break, revealing that Lovren had suffered the injury during the last few weeks of last season.

Joe Gomez has partnered Virgil van Dijk in Lovren’s absence, having largely excelled in a new role for the 21-year-old. The duo have conceded just one goal in four Premier League games, so far.

Lovren could face a fight for his place in the starting eleven alongside Van Dijk, despite also being nominated on the FIFPro World XI shortlist with the Dutchman. Joel Matip is also vying for a place having missed the last two months of the last campaign.

Klopp will be hoping he doesn’t face any further injury concerns in defence, with Liverpool set to take part in high-intensity fixtures this month.

They face rivals Manchester City and Chelsea in the Premier League, a Carabao Cup tie against the London side and Champions League matches against Paris Saint-Germain and Napoli.