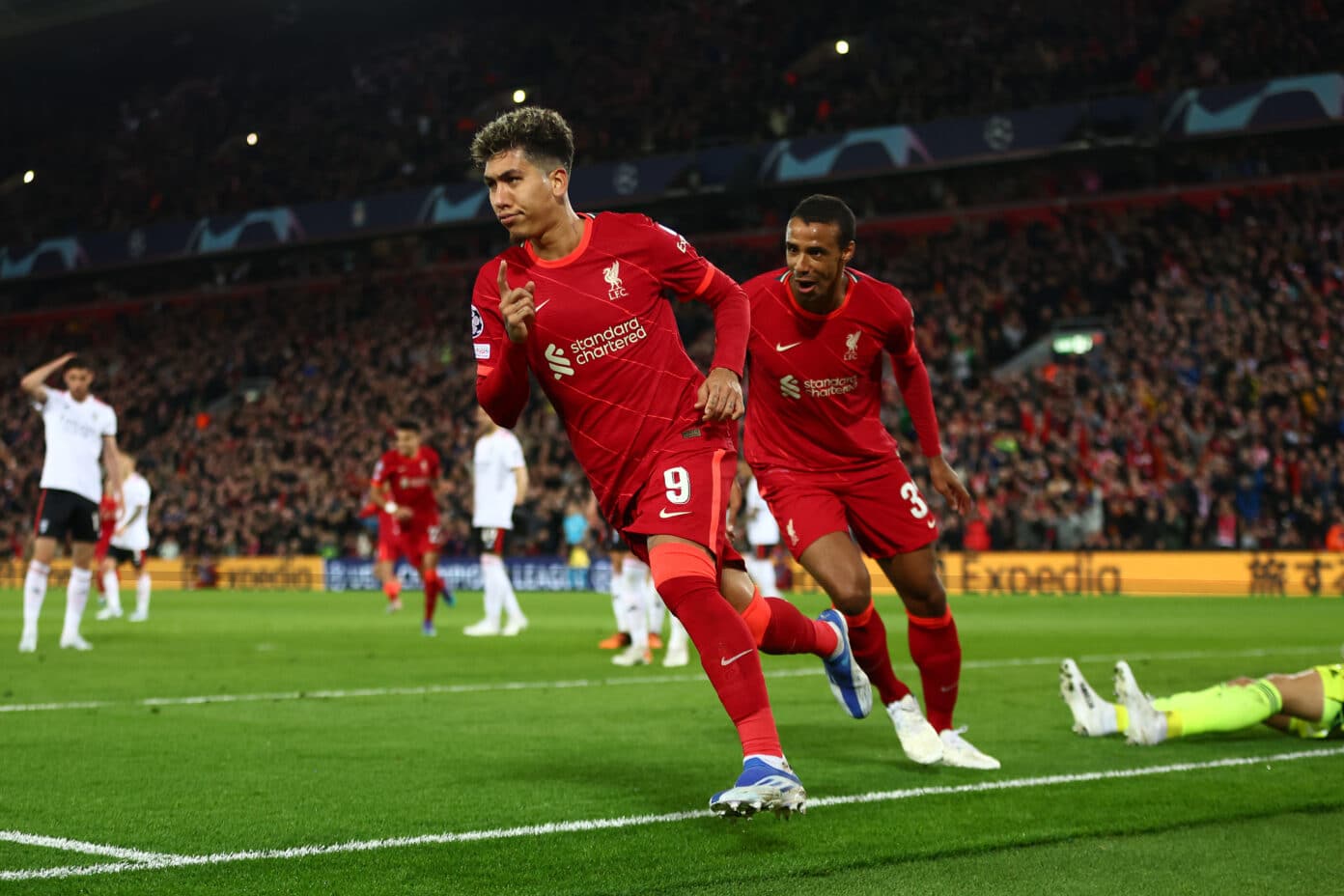 Liverpool 3-3 Benfica highlights: Watch all the goals and highlights as the Reds played out a 3-3 draw (6-4 agg) to progress to the Champions League semi-finals.

A Reds side consisting of seven changes consolidated their first-leg advantage inside the opening 25 minutes as Kostas Tsimikas' out-swinging corner was latched onto by Ibrahima Konate, who repeated his antics from last week by heading into the back of the net to make it 1-0.

Benfica were given a lifeline in the tie shortly after the half-hour mark as James Milner's tackle in midfield inadvertently led to the ball making its way into the path of Goncalo Ramos, who found himself in space behind the Reds backline before accurately slotting the ball past Alisson to level the scoreline on the night.

But Liverpool nudged back ahead early in the second half as chaotic defending from the visitors allowed Diogo Jota the chance to cut the ball across goal, with Roberto Firmino making no mistake with his finish from close range.

Firmino then added a second less than minutes later as he established a 3-1 lead on the night for the Reds, with Tsimikas registering another assist with his inch-perfect cross from deep for Firmino to tuck home with a first-time finish.

The visitors pulled one back through Roman Yaremchuk, who latched onto a ball behind Liverpool's defence before rounding a hesitant Alisson and slotting home, with the linesman initially ruling the goal out for offside, only for VAR to intervene and allow the goal.

VAR was involved again as Benfica got back onto level terms through Darwin Nunez, with the striker finding the far corner past Alisson with an excellent finish which was initially ruled out for offside in the build-up before being awarded upon review as Benfica made it 3-3 on the night.

There were chances for both sides in the latter stages but it ultimately finished 6-4 to the Reds on aggregate, with Jurgen Klopp's side clinching a place in the Champions League semi-finals for the third time under the Reds boss.