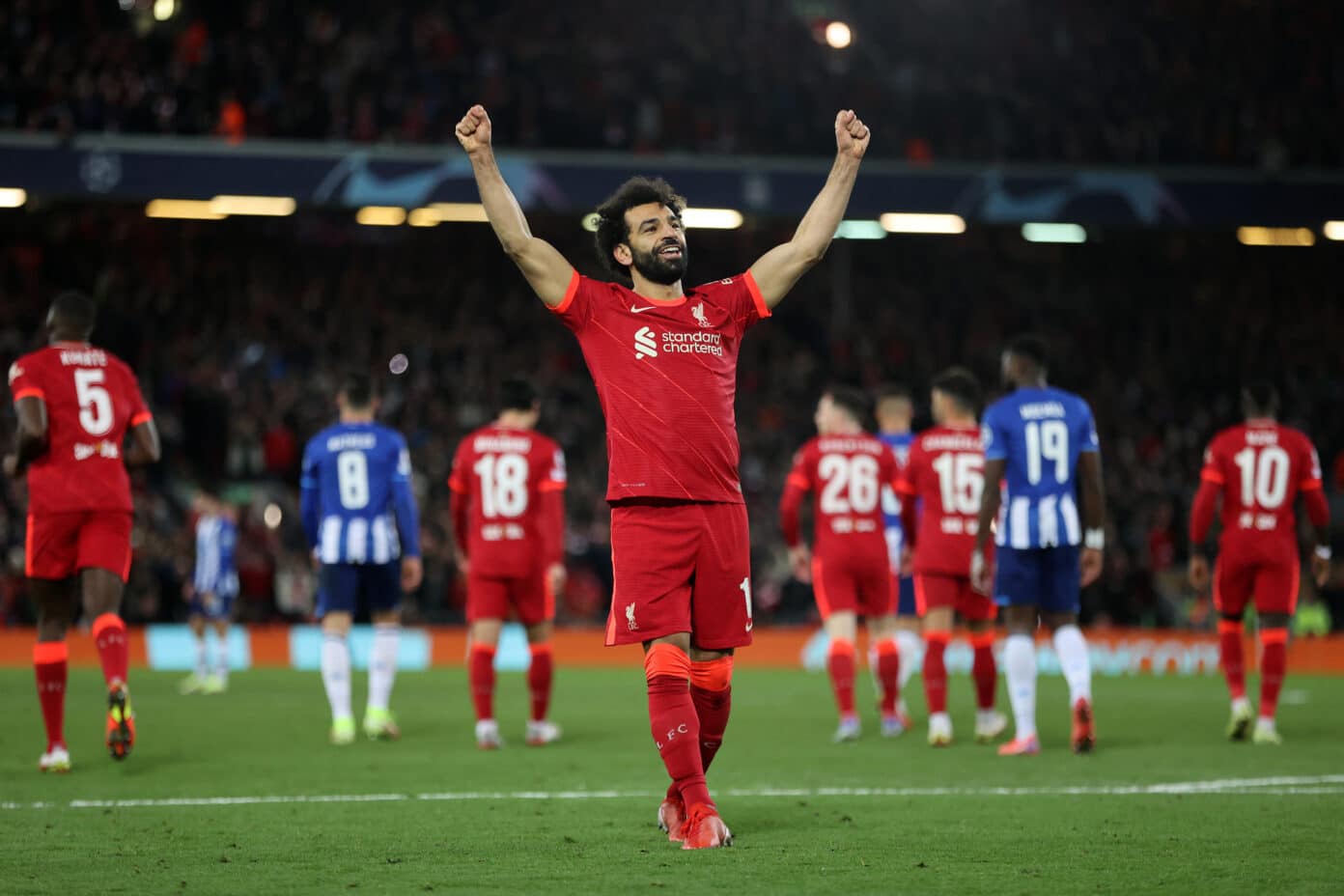 Liverpool 2-0 Porto highlights - Watch all the goals and highlights as the Reds earned a 2-0 win in their penultimate Champions League group stage clash on Wednesday.

The visitors looked to make a fast start to the game as they pushed up high and looked to create opportunities through the likes of Luis Diaz, Otavio and Mehdi Taremi, who linked up well to create the Reds plenty of problems.

Otavio should have given them the lead midway through the half after being set up by Diaz, but the Brazilian was unable to get his close-range shot on target under the challenge of Kostas Tsimikas.

Meanwhile, the Reds struggled to get much going in the way of attacking rhythm, although a well-weighted pass by Thiago found the run of Sadio Mane, who cut inside and finished across the goalkeeper, only for VAR to disallow the goal for offside.

Despite the Reds seeing more of the ball as the half wore on, Sergio Conceicao's side undoubtedly remained a threat as Taremi wasted a golden opportunity to put them ahead just before the break, with the forward opting to pass instead of shooting from close-range after being played through by Otavio.

But Liverpool broke the deadlock six minutes into the second half as the ball fell to Thiago at the edge of the box, with the Spaniard excellently cutting across his half-volley to send the ball into the back of the net and put the Reds ahead.

The Reds then doubled their lead through Mohamed Salah, who linked up with substitute Jordan Henderson, before running into the box and placing the ball inside the near post to make it 2-0 and secure all three points.