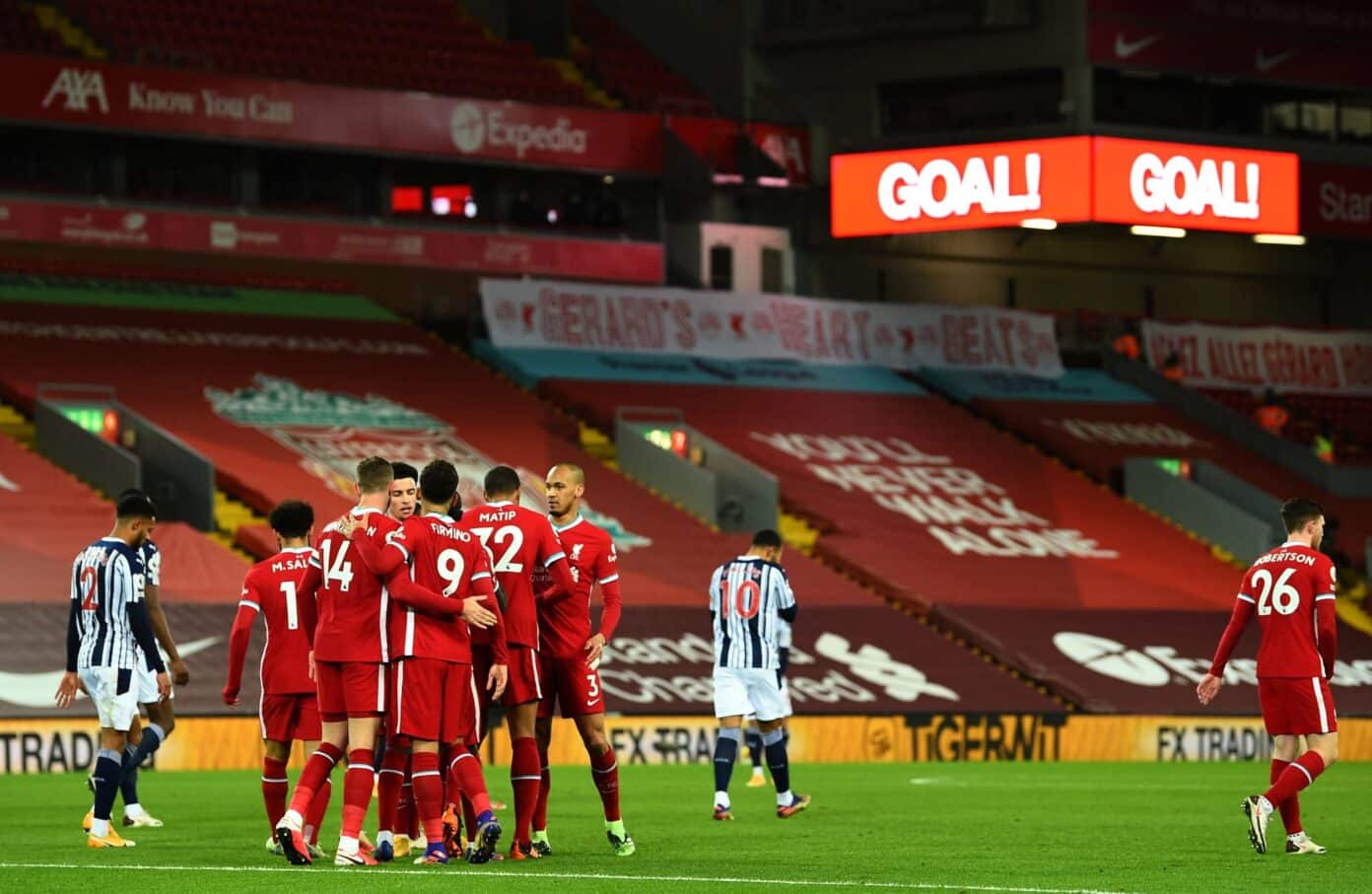 Liverpool vs West Bromwich Albion highlights - Watch the goals and highlights as the Reds settled for a 1-1 draw against West Brom.

Liverpool were dominant from the off as they penned West Brom deep into their own half, with Andy Robertson down the Reds' left particularly causing the visitors problems.

It took a little under 12 minutes for the Reds to make the breakthrough as an excellent pass by Joel Matip was beautifully controlled by Sadio Mane, who emphatically finished into the back of the net.

Jurgen Klopp's side looked like running away with the game at times, with Mane unlucky not to bag another couple after some well-worked moves.

But West Brom did well to keep the Reds at bay as the half wore on as Liverpool had to settle for just a one-goal lead at the break.

Liverpool let the game drift somewhat in the second half as their attacking intensity dropped, with Sam Allardyce's side threatening more than once to score an equaliser.

Alisson made a hugely important save to deny Karlan Grant but the Brazilian could do nothing about Semi Ajayi's header eight minutes from time as the visitors came away from Anfield with a surprise point.

The result puts Liverpool three points clear at the top of the Premier League table, but it was undoubtedly a disappointing day at the office for the Reds, who should've done more to clinch victory.

Disclaimer: Liverpool vs West Brom highlights, goals and full match videos are provided and hosted by external sources. We help you discover publicly available material and act as a search engine. We do not host or upload this material and are not responsible for the content.