Liverpool 1-1 West Brom - As it happened and reaction 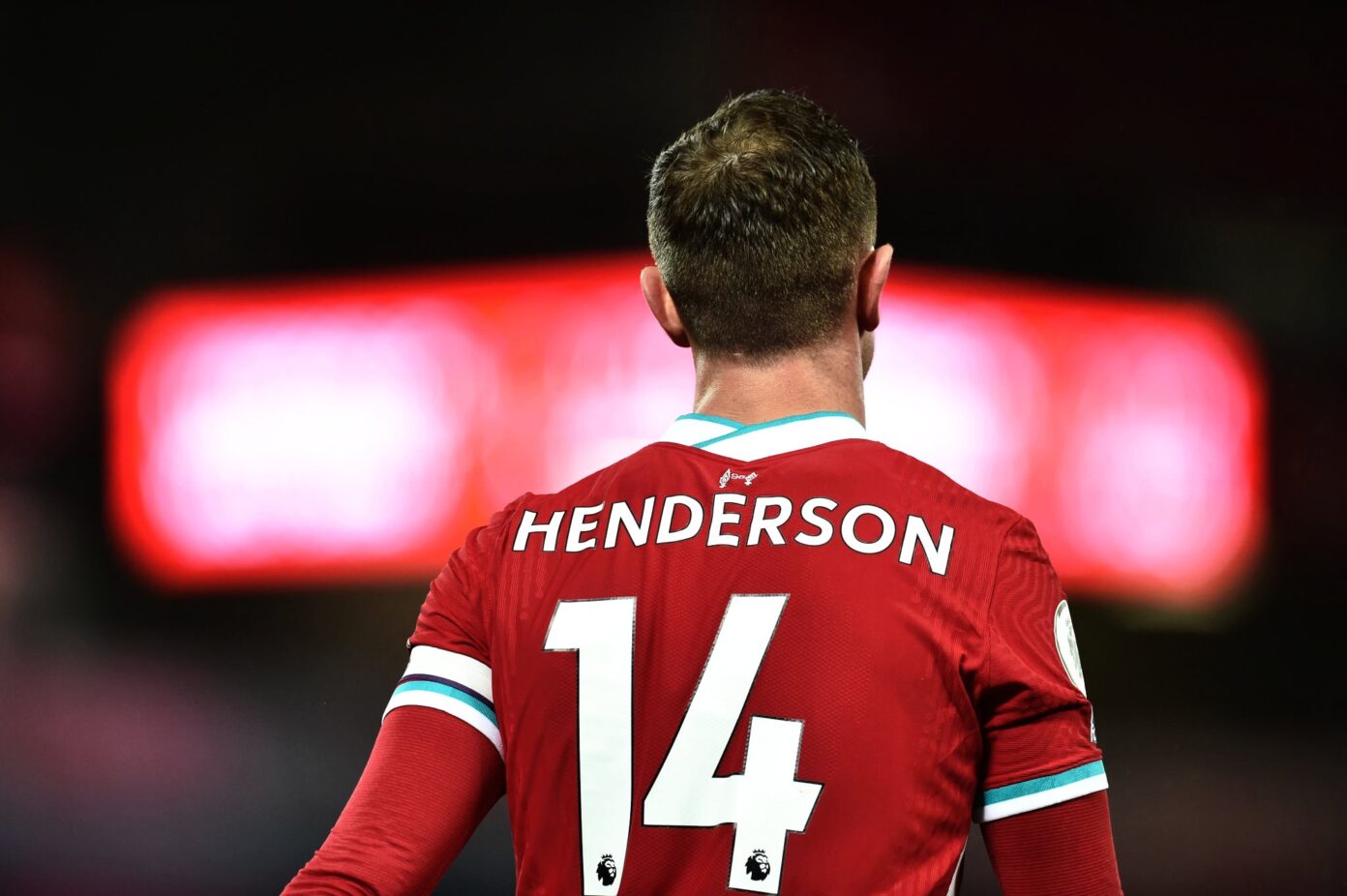 Follow all the build-up and live updates as Liverpool welcome West Bromwich Albion to Anfield in the Premier League.

Jurgen Klopp's side return to action following a well-deserved break since their last outing - a ruthless 7-0 drubbing of Crystal Palace at Selhurst Park.

With several sides hot on the Reds' trail in the table, the reigning champions will be looking to establish a five-point lead at the summit of the league with a win against Sam Allardyce's side.