Liverpool 7-2 Blackpool - As it happened and reaction 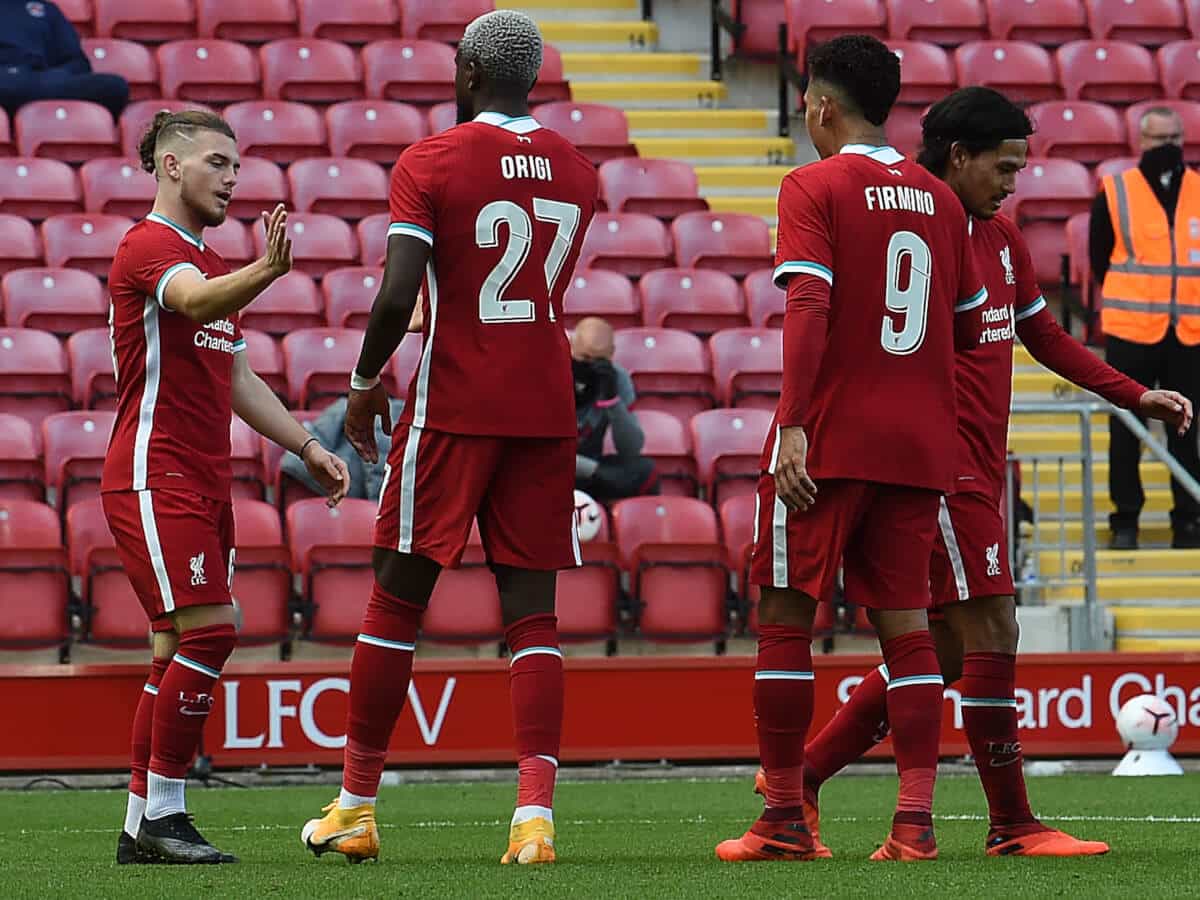 All the build-up and live updates as Liverpool round off their pre-season with a clash against Blackpool at Anfield.

The Reds have made three outings in preparation for the upcoming season, with a 3-0 win over VfB Stuttgart, a 2-2 draw against RB Salzburg and a 5-4 defeat on penalties to Arsenal in the Community Shield.

Jurgen Klopp's side now welcome Blackpool for their inaugural Anfield pre-season friendly as they look to ramp up their fitness ahead of next weekend's Premier League opener against Leeds United.

We'll have all the latest from Anfield throughout the day, including confirmed team news, live social media updates and post-match reaction.

Feed loads automatically below. Ad-blockers may need to be switched off. Please note, we do not link to alternative live streams for matches aired on LFCTV.