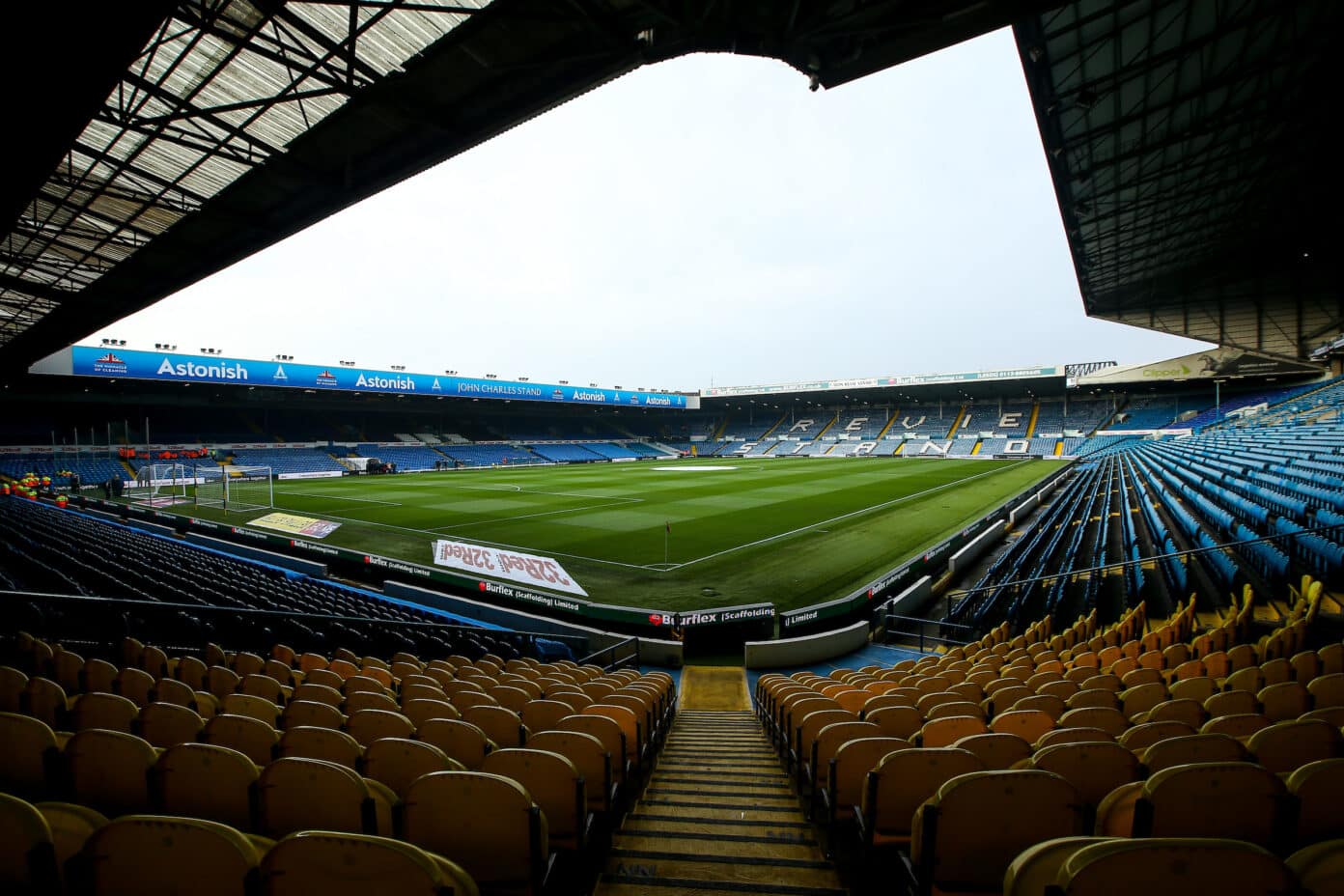 Jurgen Klopp’s side return from the first international break of the season as they kick off the first of three games this week with a visit to Leeds United.

The Reds have enjoyed a solid if not unremarkable start to their campaign so far, with wins against Norwich and Burnley followed by a draw at home to Chelsea prior to the break.

Meanwhile Marcelo Bielsa’s side are yet to register a win so far, having been thrashed by Man United on the opening day of the season and picking up a point apiece against Everton and Burnley in their last two games. 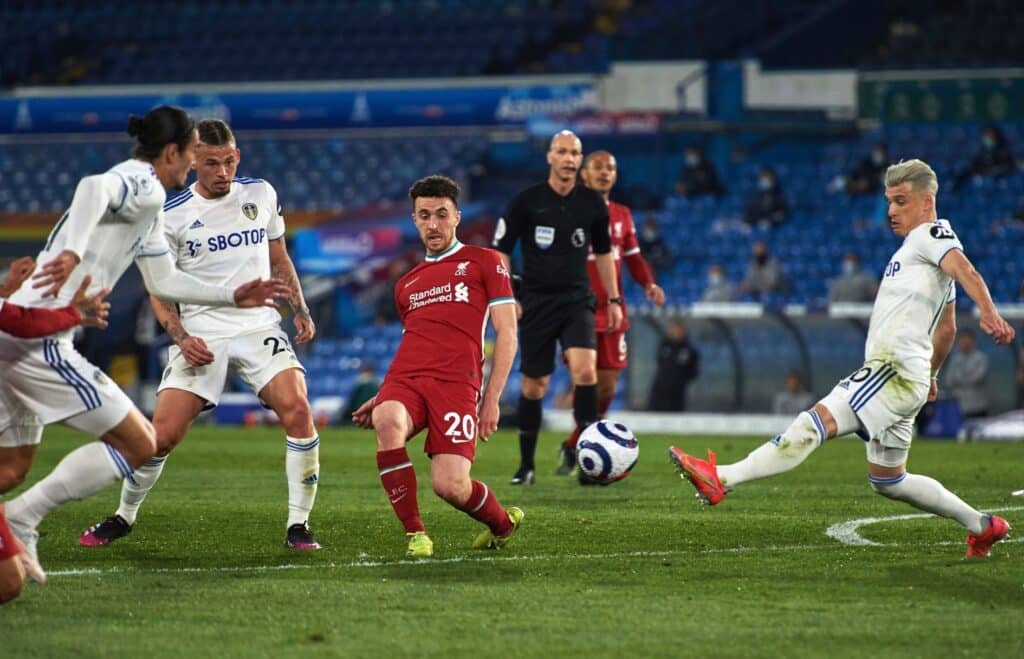 The two sides played out a 1-1 draw in April this year as the Reds looked to push for a top-four place, with the Diego Llorente cancelling out Sadio Mane’s opener three minutes from time after the hosts dominated the ball with 62% possession.

It’s sure to be a tricky test for Liverpool in front of a raucous crowd looking to urge their side on to a first win of the campaign. But if the Reds are to be involved in a title challenge this year, three points need to be the order of the day. 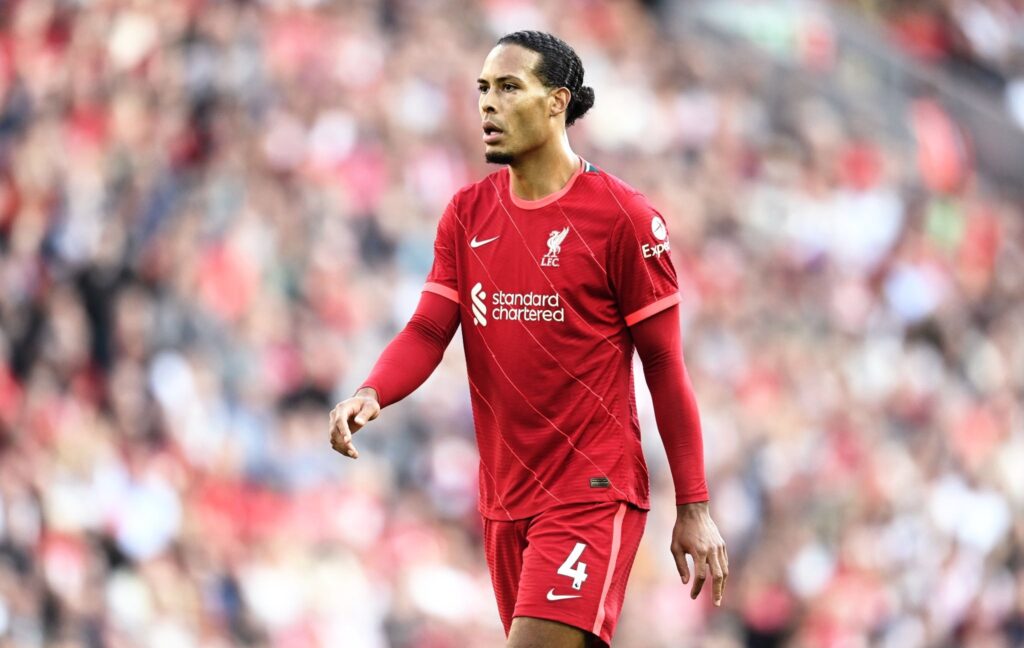 Alisson, Fabinho and Roberto Firmino have been cleared to play following an initial ban from the Brazilian FA after Liverpool refused to release the players for international duty.

Firmino will be unavailable regardless following a hamstring injury picked up against Chelsea, whilst Takumi Minamino is also expected to miss out after picking up a knock with Japan.

James Milner, Harvey Elliott and Naby Keita are all available for selection, as is Virgil van Dijk, who briefly looked to have sustained an injury whilst on international duty.

vs is available to stream in the United Kingdom on Sky Sports, which is available on Sky channel 401 and Virgin Media channel 501.

Supporters in the United States can watch live on at .