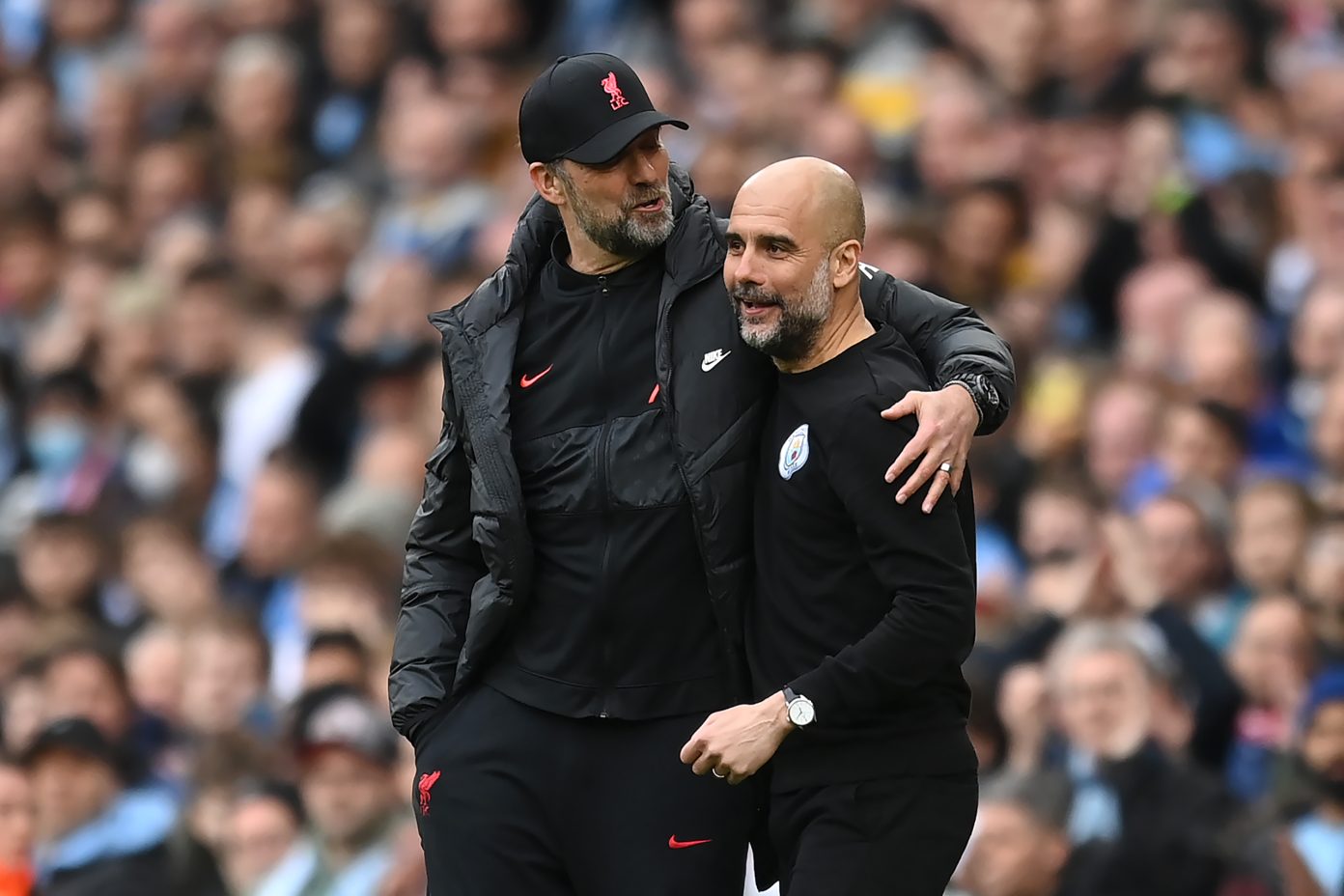 Liverpool is gearing up for their biggest challenge of the pre-season so far. Saturday, they face their greatest rivals of the moment, Manchester City in the Community Shield match. The Community Shield game is put on every year by the English FA as a match that celebrates the top two teams in England from last year.

This is Liverpool’s first match since Wednesday night’s disappointing, 1-0 loss against RB Salzburg in Austria. Manchester City and new striker Erling Haaland are returning to England after their preseason tour of the United States. Their last action was a 1-0 win against Bayern Munich at historic Lambeau Field in Green Bay, Wisconsin on Saturday.

Liverpool are facing a growing number of injuries going into this crucial warm-up match. Konstantinos Tsimikas missed the match in Salzburg with a knock. He joins regulars Alisson, Diogo Jota, and Alex Oxlade-Chamberlain on the injured list.

Newcomer Calvin Ramsay is also sidelined along with youngsters Caoimhim Kelleher and Kaide Gordon. It remains to be seen who will be fit for this weekend’s action against City on Saturday and the final friendly against Strasbourg on Sunday.

So, Why is The Community Shield Match Important?

The Community Shield match is normally played at Wembley Stadium in London. This Saturday it will be played at the King Power Stadium in Leicester. This year Wembley is occupied. It will be hosting the final of the Women’s European Championships on Sunday.

No matter the setting, it should be a great match between two of the titans of English football. The game means nothing in terms of Premier League points or FA cup draws but it is still prestigious. Liverpool has won the Community Shield 15 times and would love to win it for a 16th at the expense of City.

This year is being billed as the 100th Community Shield but it has been awarded in some capacity since 1908. It is considered by many to be the first major trophy of the season.

The match has a symbolic meaning in the English football calendar. It is almost always contested one week before the start of the regular football season. Most football fans in England regard it as the “curtain raiser” for the new season.  It is also a great opportunity for the two teams to test themselves against strong competition.

That will no doubt be the case on Saturday. Jürgen Klopp has been fielding strong Liverpool sides all preseason. Pep Guardiola will relish putting the Manchester City machine up against their best competition in the Premier League. It will be a "can’t miss" match.