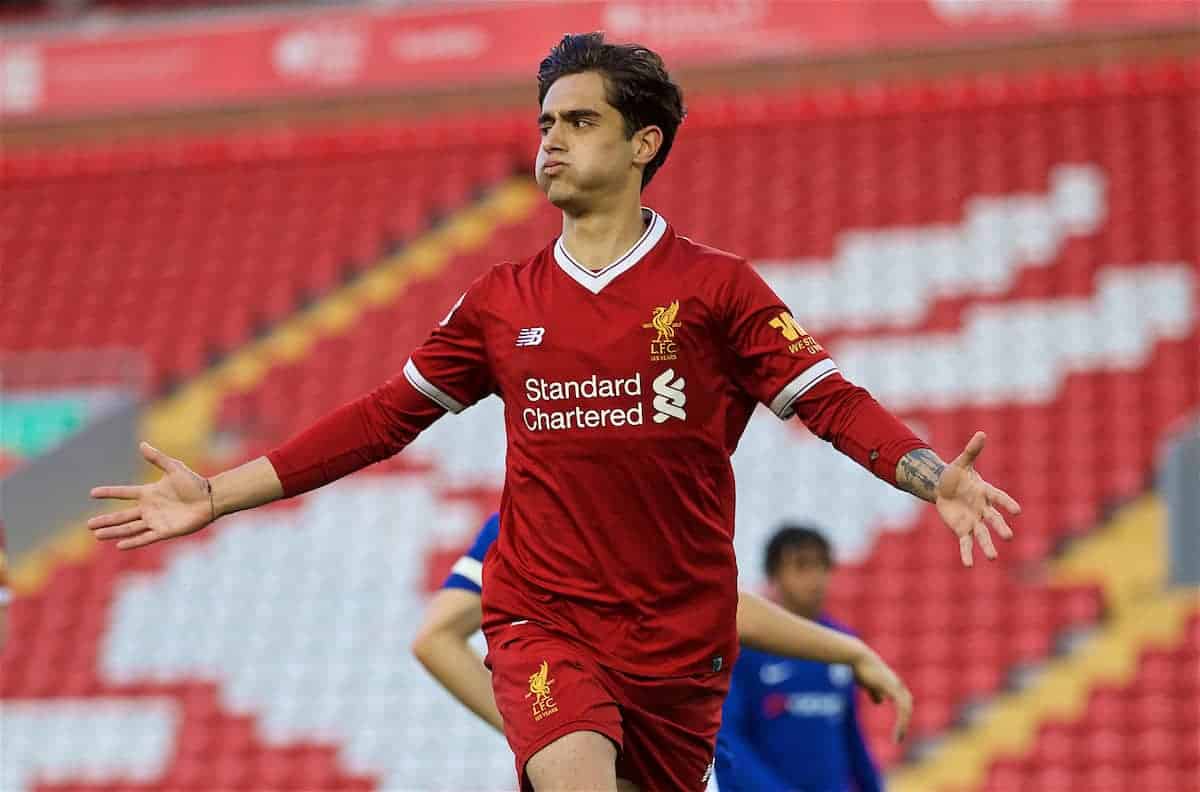 Liverpool youngster Yan Dhanda is set to leave the Reds, with Swansea City the destination for the talented midfielder.

Dhanda is already believed to have completed a medical ahead of the free transfer to Swansea City, which is expected to be completed by Friday evening.

The 19-year-old joined Liverpool in December 2015, signing his first professional deal - a two-and-half-year contract. In doing so, he became the first player of Indian origin to join the Anfield side.

Liverpool initially signed Dhanda as a school boy from West Bromwich Albion's academy in 2013, paying the Brummies a compensation of £500,000. He had previously won the up and coming player at the 2013 Asian awards.

Speaking after his move to Anfield in 2013, Dhanda said: “My long-term ambition would be to get into the first team before I am 20.”

He has been in excellent form of late and is highly thought of by the coaches at both Kirkby and Melwood, including Jurgen Klopp, having impressed for the Reds’ under-23s side. 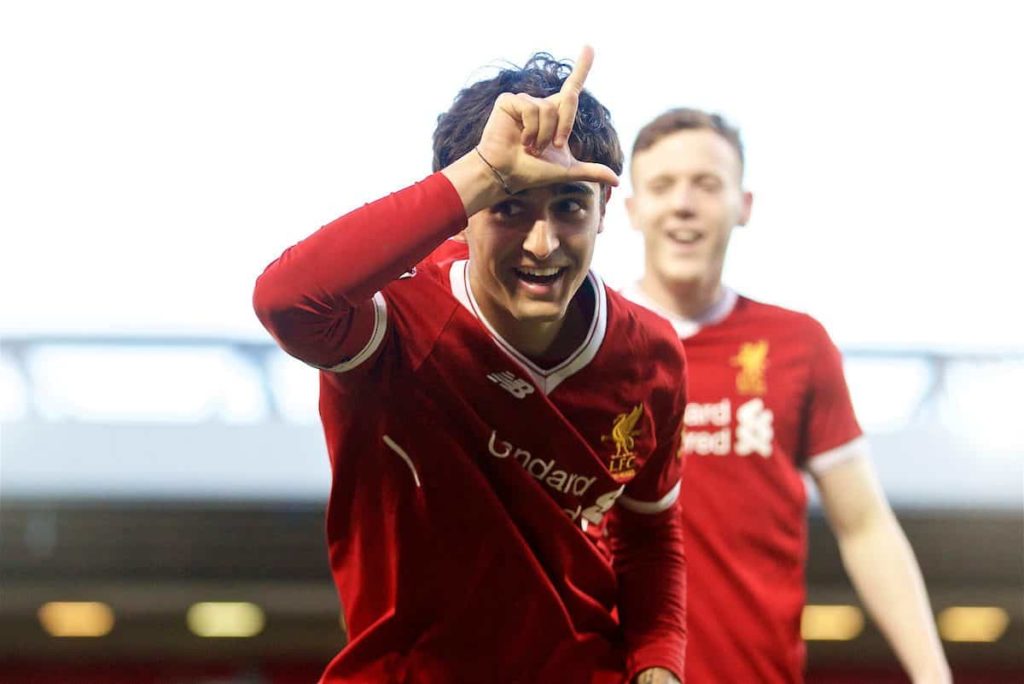 Liverpool had offered the talented midfielder a contract extension, but it is believed Dhanda chose to look at his options elsewhere due to a difficult route in to the first team.

Leeds United and Bristol City both expressed their interest, however Dhanda chose Swansea City, who were relegated to the Championship, as his next move.

The Welsh side are making an emphasis on bringing in young and talented players who can grow as the team progresses, which is what is thought to have convinced Dhanda to make the move.

The Birmingham-born teenager is out of contract at Liverpool, alongside Jordan Williams and Bobby Adekanye, who are also expected to leave the club this summer.