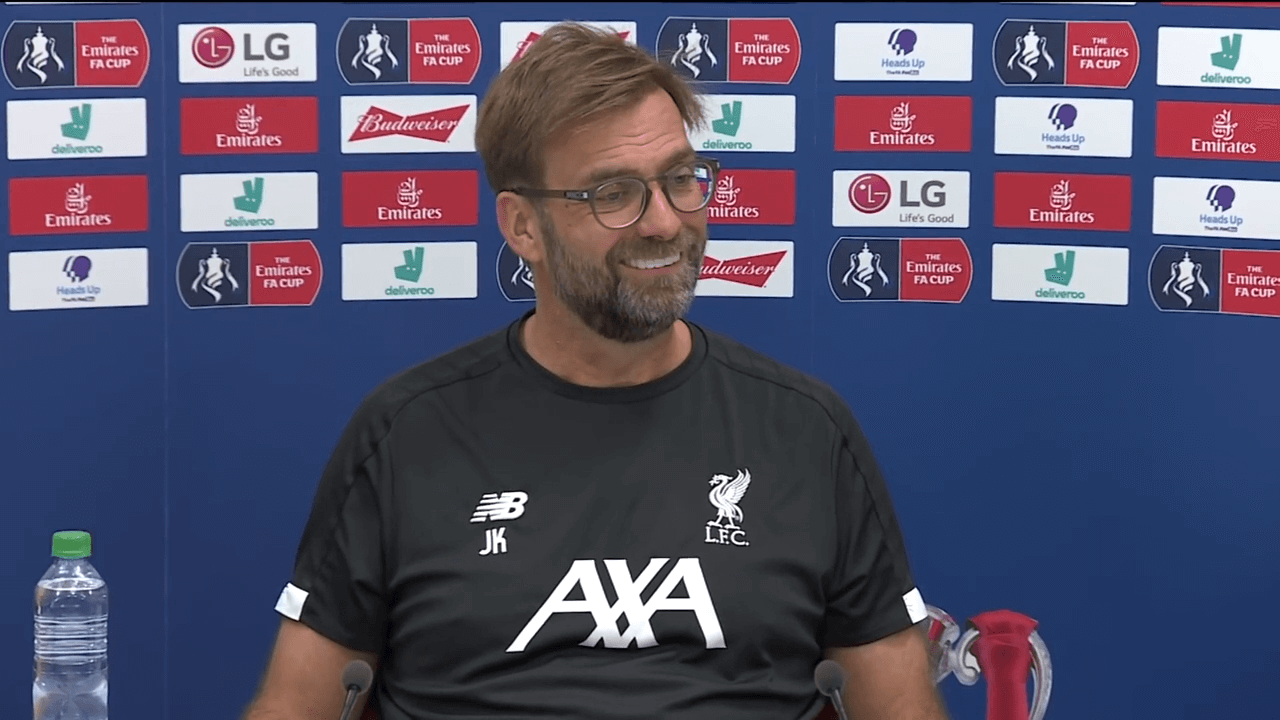 Jurgen Klopp spoke to reporters at Melwood on Friday ahead of Liverpool's FA Cup third-round meeting against Everton.

The Reds turn their focus away from the Premier League on Sunday as they host Carlo Ancelotti's side at Anfield, seeking progression to the FA Cup fourth-round.

The tie will be Liverpool's fourth game in a little over a week and whilst the Reds have coped with the festive period so far, the squad is beginning to be stretched.

Naby Keita is Liverpool's latest injury concern after the midfielder suffered a groin injury in the warm-up ahead of the Reds' 2-0 win over Sheffield United on Thursday.

The Reds boss confirmed that whilst Keita is yet to have a scan on his injury, he will be sidelined for the fixture alongside the likes of Alex Oxlade-Chamberlain, Dejan Lovren, Fabinho, Joel Matip and Xherdan Shaqiri.

Speaking to reporters, Klopp bemoaned the fixture schedule once again as he hinted towards ringing the changes against the Blues.

“A journalist told me yesterday, ‘Oh, the end of the festive period, what do you make of it?’ - which festive period is over?” Klopp said.

“We play in three days, four days later, five days later again. What is over, really?

“Whatever happens tomorrow, you can win or draw, unfortunately, and lose. 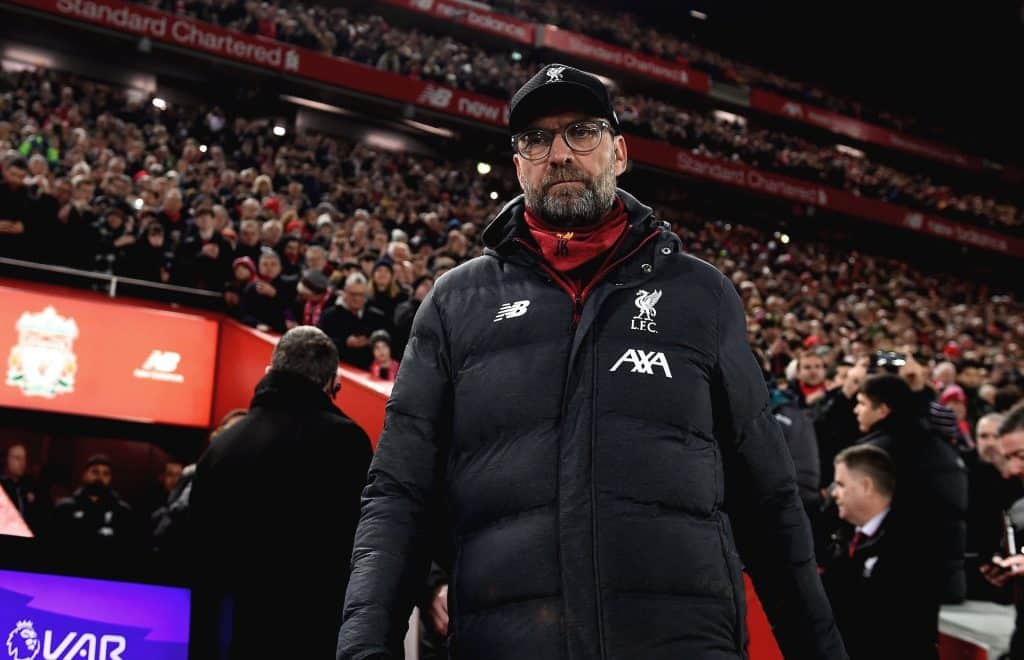 “People told me a couple of times I wouldn’t respect the competition. It’s not true, but everybody is allowed to have their own opinion.

“My first job is to respect the players, my absolute No. 1 job.

“I see them every day and I have to make a decision whether it’s allowed to bring them in again or not. That’s it.

“It looks like the federation around tries to make it more tricky, so now it’s really hard.” 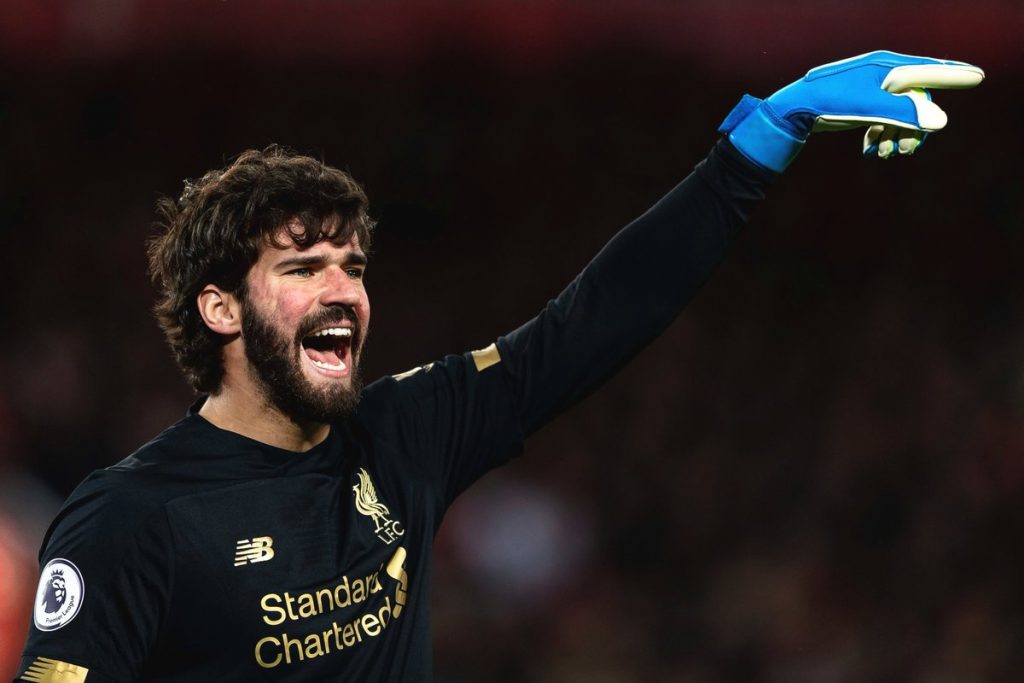 Klopp also suggested goalkeeper Alisson would be given the night off, with one of Adrian or Caoimhin Kelleher set to be in between the sticks.

There could also be a potential debut for new Reds signing Takumi Minamino, with Klopp insisting the Japanese international is in "good shape."

“Takumi is here, had three sessions with the team now, that’s not so much but it’s football still,” he said.

“He had kind of time off when Salzburg went into their winter break. We were not allowed to bring him here to train with us at that time, so he was back in Japan.