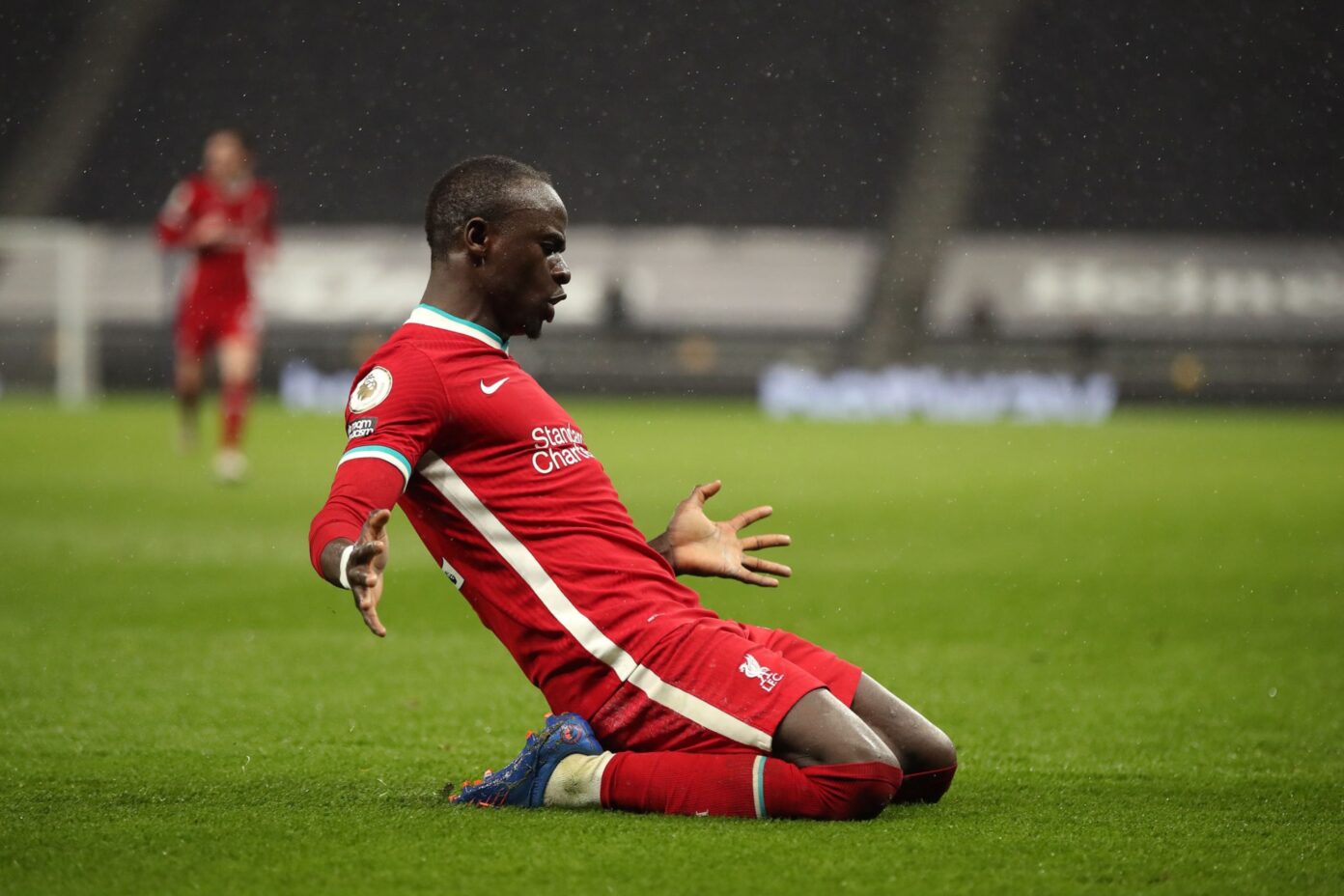 Liverpool vs Tottenham highlights - Watch all the goals and highlights as Liverpool beat Spurs 3-1 on Thursday night.

It was all action in the opening minutes as Sadio Mane missed a glaring opportunity for the Reds before Heung-min Son thought he'd put the hosts ahead with a well-placed finish past Alisson.

But replays showed Son offside in the build-up as the goal was ruled out by VAR, with manager Jurgen Klopp visibly thankful for the let-off after seeing his side carved open.

Liverpool had the majority of the ball but it took until added time in the first half for the Reds to make the breakthrough.

Sadio Mane, who was hugely involved in the first 45 minutes, found space in behind and played in Roberto Firmino for a tap-in, with the Brazilian making it 1-0 and ending an eight-hour goal drought in the Premier League for the champions.

Liverpool were fast out the tracks in the second half and doubled their lead through a Trent Alexander-Arnold strike but Pierre-Emile Hojbjerg made it 2-1 just minutes later.

The Reds remained dominant and found a crucial third through Mane, who tucked the ball home after Firmino's cross to give Liverpool a first Premier League win in six games.

The result means Liverpool are now four points adrift of league-leaders Manchester City, with the hope that the display in north London can now be a catalyst to revitalise their title defence.