Tottenham 1-3 Liverpool - As it happened and reaction 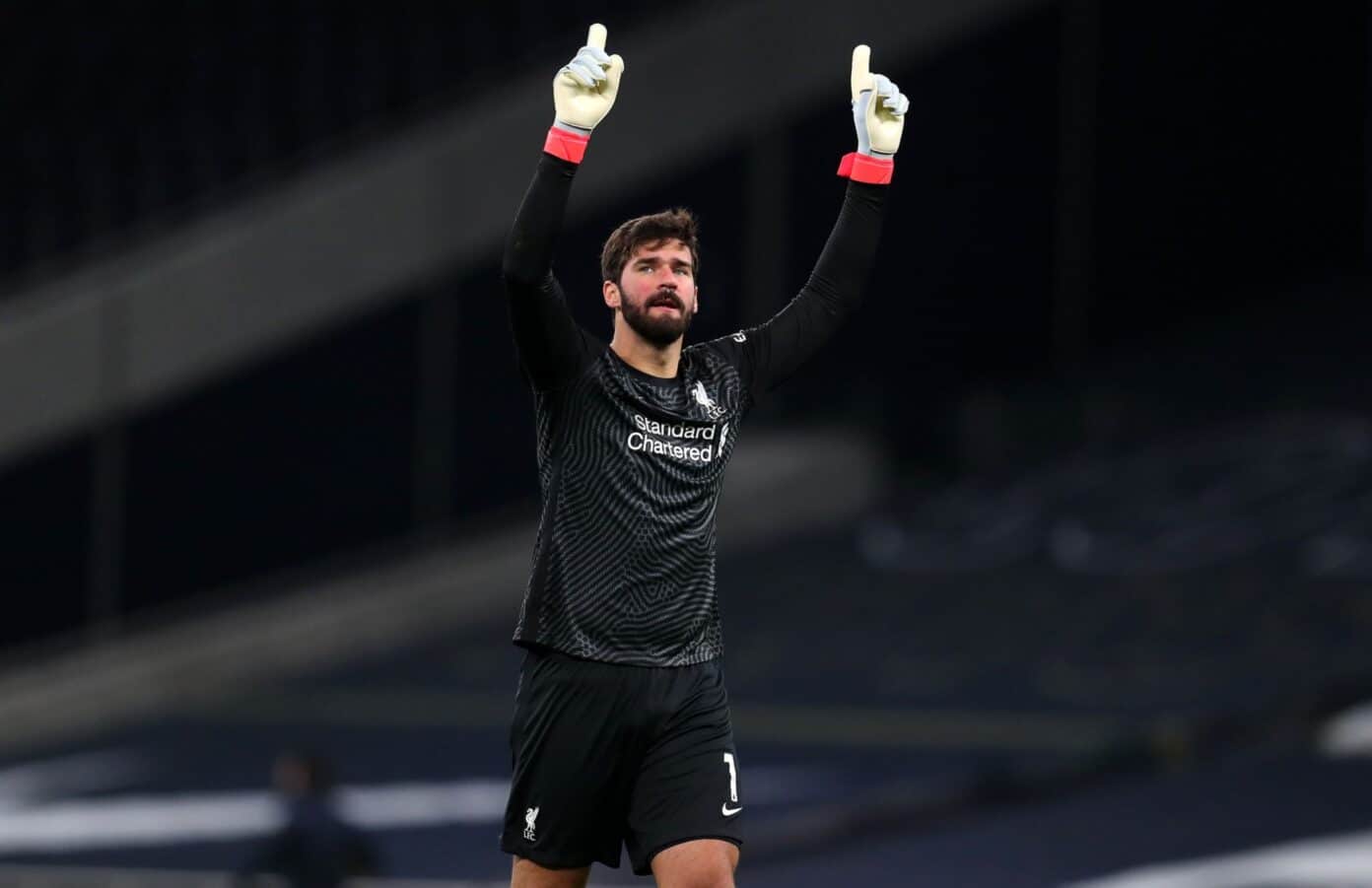 Follow all the build-up and live updates as Liverpool face Tottenham in the Premier League on Thursday night.

Jurgen Klopp's side travel to the capital as they look to return to winning ways after a run of just one win in their last seven games in all competitions.

With Spurs just a point below in the table, it's vital the champions kick into gear quickly or otherwise risk going further behind their title rivals.