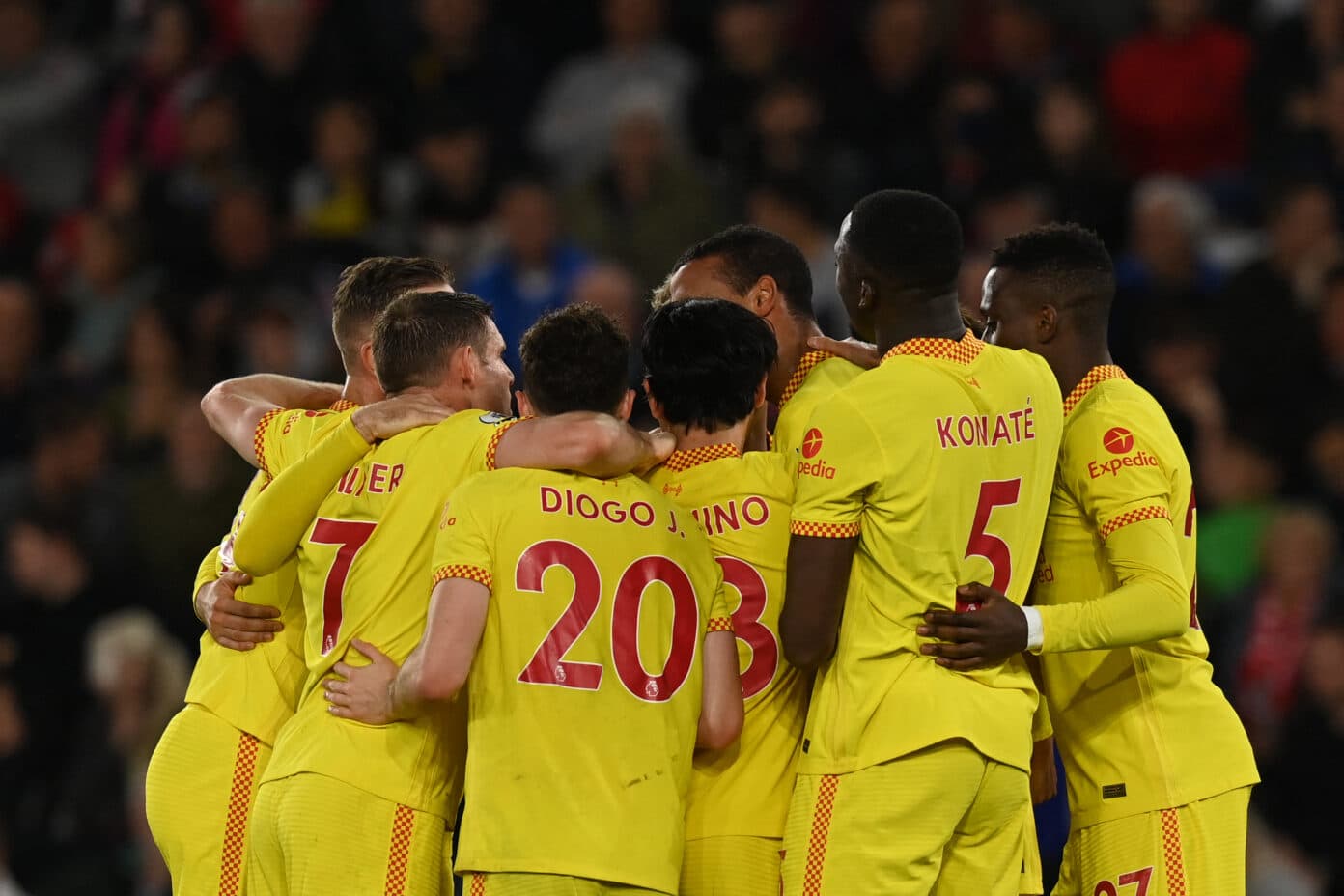 Southampton vs Liverpool highlights: Watch the goals and highlights as the Reds came from behind to earn a pivotal 2-1 win at St Mary's on Tuesday night.

A much-changed Reds side fell behind inside the opening 15 minutes after Nathan Redmond burst down the wing and cut inside before his effort took a deflection off James Milner and found the back of the net.

But Liverpool restored parity through Takumi Minamino, on his first league start since December 2020, with the Reds forward receiving Diogo Jota's pass inside the area and creating space for himself before hammering the ball into the roof of the net to make it 1-1.

Jurgen Klopp's side were by far the more dominant side as they went in search of a winner, but the hosts did well to limit their chances to shots from the edge of the area, whilst Liverpool also often lacked the final finish.

But a combination of Joel Matip and Saints defender Kyle Walker-Peters saw the Reds go 2-1 up from Kostas Tsimikas' out-swinging corner, with Liverpool remaining largely on top for the remaining 23 minutes.

It ultimately finished in the Reds' favour as they took the title race to the final day of the season, with the hope Manchester City drop points at home to Aston Villa whilst Liverpool do the business against Wolves at Anfield.