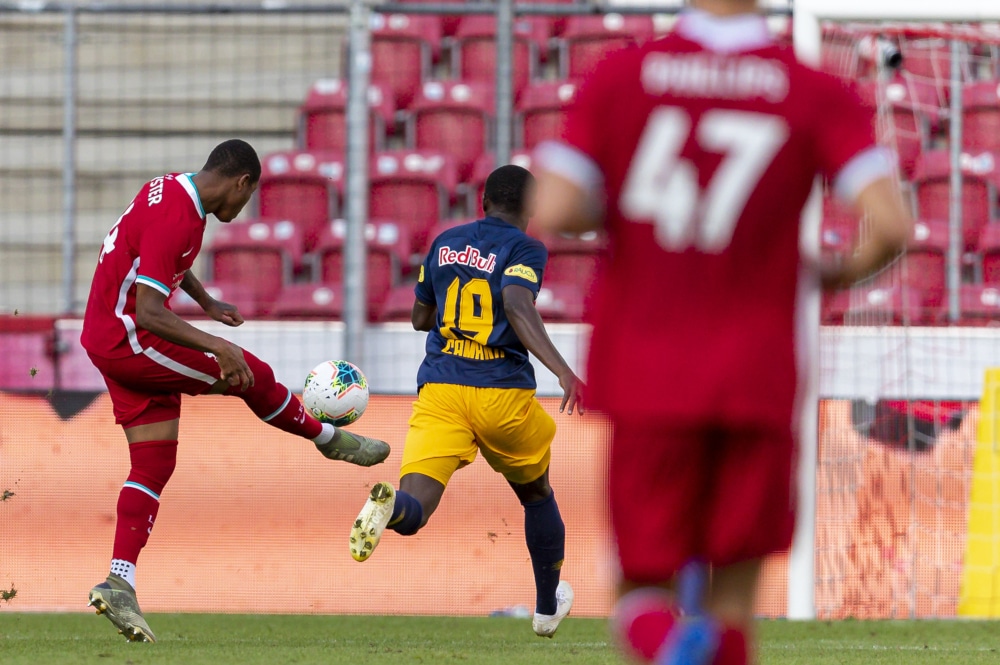 Rhian Brewster scored twice as Liverpool came from behind to draw 2-2 with RB Salzburg in their final pre-season friendly.

Liverpool wrapped up their pre-season training camp on Tuesday afternoon as they drew 2-2 with Austrian champions Salzburg at the Red Bull Arena.

Patson Daka capitalised on two Liverpool mistakes in the first fifteen minutes, but substitute Rhian Brewster scored a late brace to save the Reds' blushes. 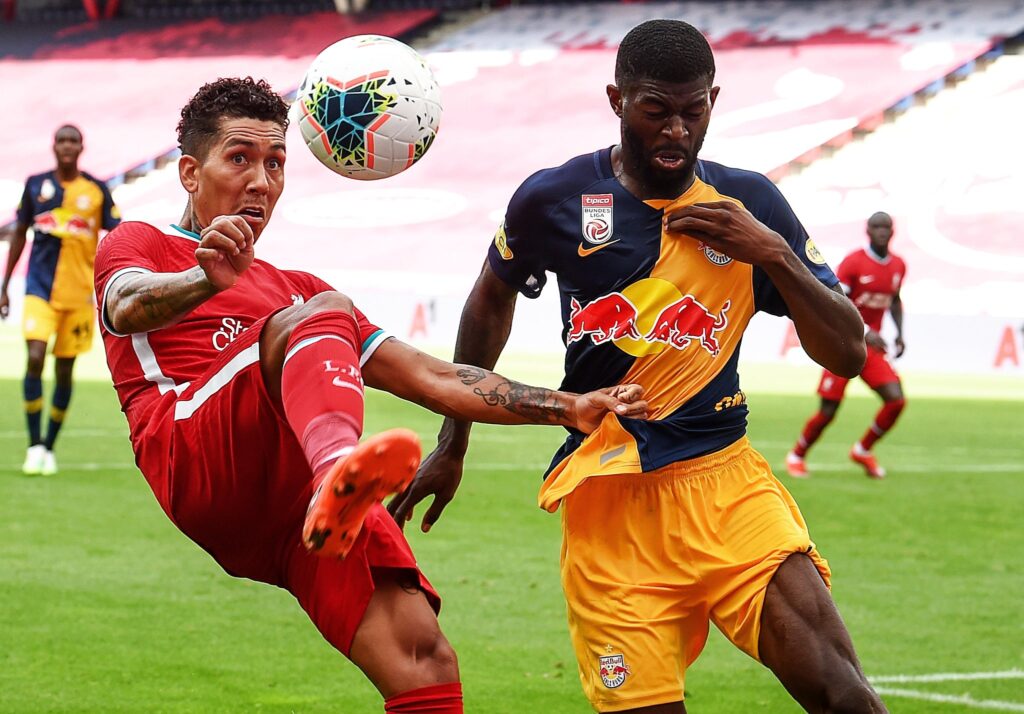 It was a bright opening to the game as the Reds looked threatening through Mohamed Salah on the right.

But Salzburg took the lead inside the first three minutes as Fabinho cheaply lost the ball in midfield, allowing Patson Daka to race through and finish past Alisson.

The hosts looked by far the more comfortable side, with Jurgen Klopp's side appearing to have the stuffing knocked out of them following the opener.

Things got even worse for the Reds as another mistake at the back, this time by Joe Gomez, gave Daka a free run at Alisson, with the forward bagging his second to make it 2-0 inside fifteen minutes.

Liverpool failed to muster much of a response, with only Sadio Mane showing enough impetus and intensity to match that of Salzburg. The Reds forward was unplayable at times, but Jesse Marsch's side did well to keep him at bay. 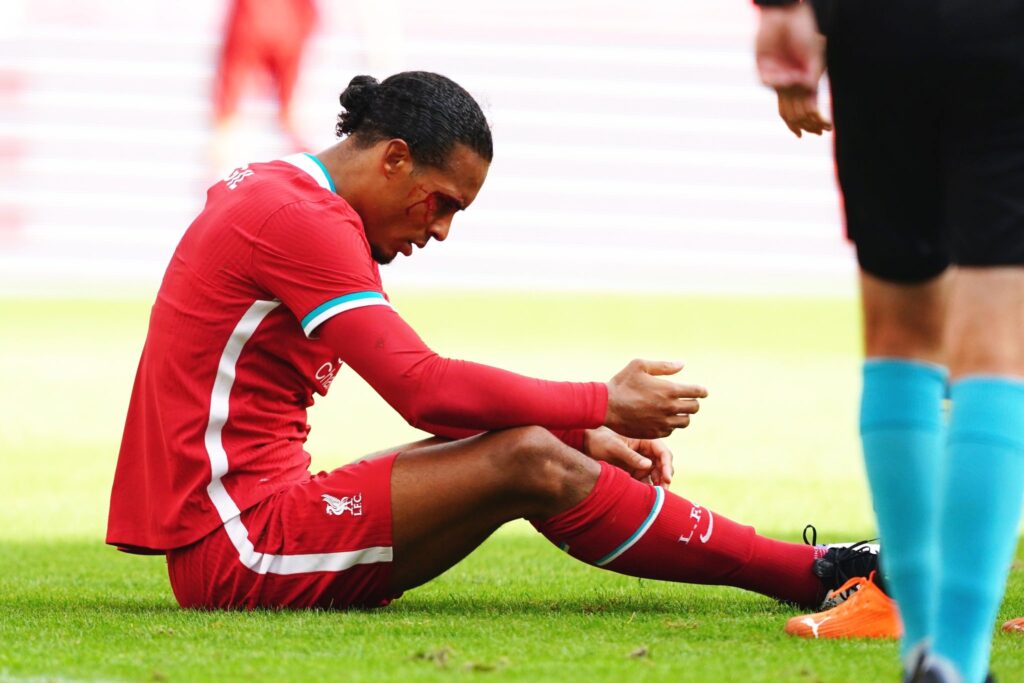 Liverpool saw more of the ball as the half wore on, but chances were still sparse for the visitors.

Mane had the best chance of the half as he shot from close-range, but his goal-bound effort was cleared off the line by a defender, summing up the first half from the Reds' perspective.

The second half started much the same as the first as another mix-up at the back nearly gave Daka the chance to notch a hat-trick goal, but he couldn't finish from a tight angle.

Goalkeeper Alex Walke denied Salah with a top save after Mane slid him in, before Salzburg had a golden chance to make it 3-0 through Albert Vallci, who headed wide despite an open Reds net.

Liverpool were dealt a blow as Van Dijk was forced off the pitch with a head injury, with Nathaniel Phillips coming on to replace him.

Klopp made a whole host of changes as an entirely different XI took the field for the final 25 minutes, with the likes of Ki-Jana Hoever, Billy Koumetio and Harvey Elliott all getting valuable minutes.

A well-worked move between Takumi Minamino and James Milner saw the latter find Brewster in the box, with the youngster finishing excellently to set up an intriguing final 20 minutes.

Brewster was on the scoresheet again ten minutes later as he levelled the scores with an exceptional half-volley from outside the box, making it three goals in 2 games this pre-season.

Despite a late chance for Harvey Elliott, the Reds couldn’t push on as they settled for the draw. Overall, it was a difficult afternoon for Klopp’s side, but a valuable run-out nonetheless.

Disclaimer: Salzburg vs Liverpool highlights, goals and full match videos are provided and hosted by external sources. We help you discover publicly available material and act as a search engine. We do not host or upload this material and are not responsible for the content.