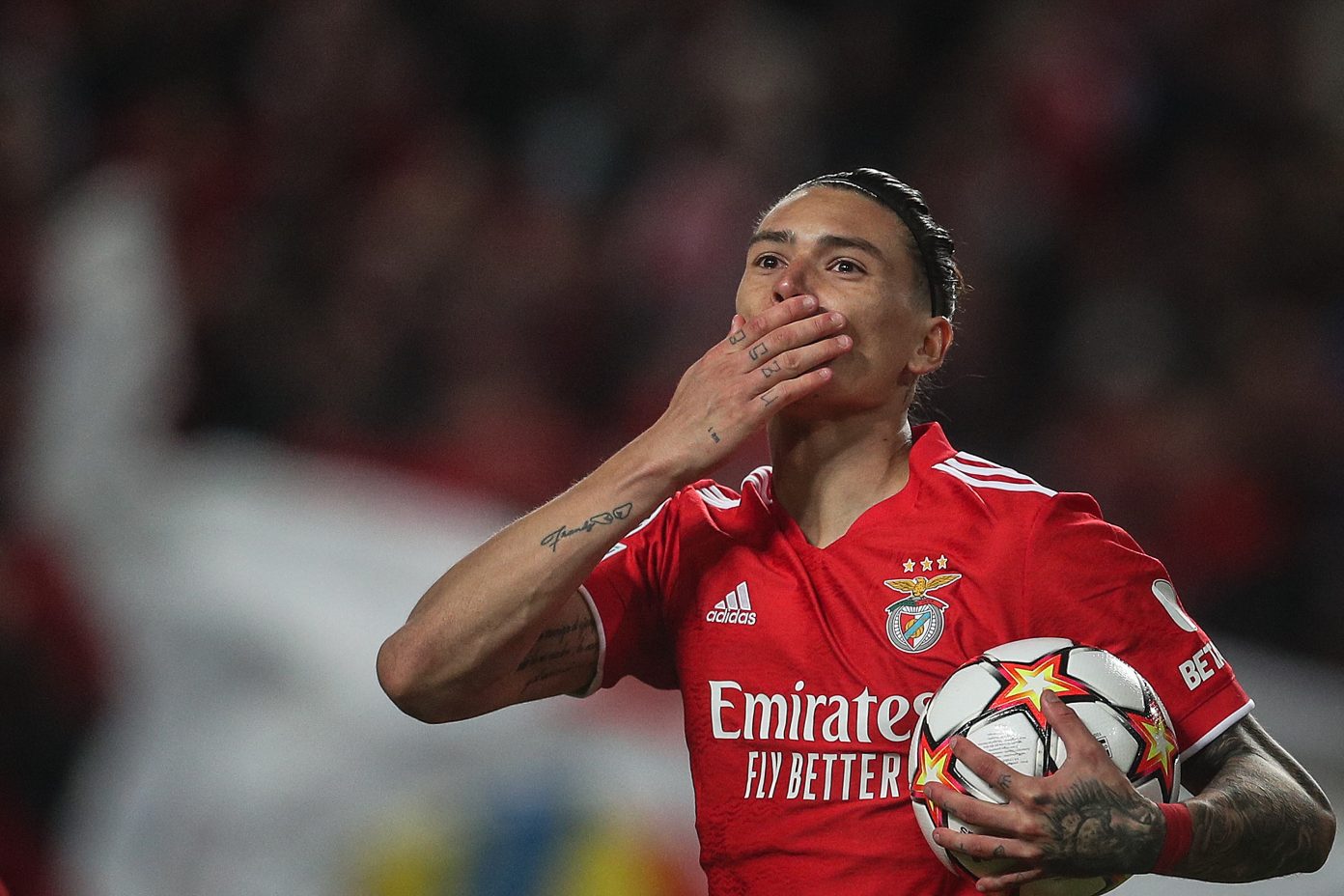 Darwin Núñez has yet to play a match in a Liverpool shirt, but he is already bringing home some hardware. That’s because the 23-year-old Uruguayan striker recently won the Player of the Year Award for Liga Portugal while playing for his former club Benfica in Portugal’s top division.

Núñez put himself on the map during the 2021-’22 campaign, scoring 26 times in 28 league matches, helping Benfica climb to third in the table, and earning him the league’s Golden Boot. Núñez also tallied 6 goals in the Champions League and a total of 34 across all competitions.

His breakout season put Núñez in high demand and Liverpool won the sweepstakes, signing him to a 6-year €100 million deal on June 14th. With the recent contract extension of Liverpool legend Mo Salah, the Reds will have a deadly duo up front as they begin their quest for an EPL that slipped through their grasp last season.

While Núñez was not among the initial 19 players to report to Kirkby for training on July 4th, he is expected to see some action in upcoming preseason fixtures in preparation for the EPL campaign.