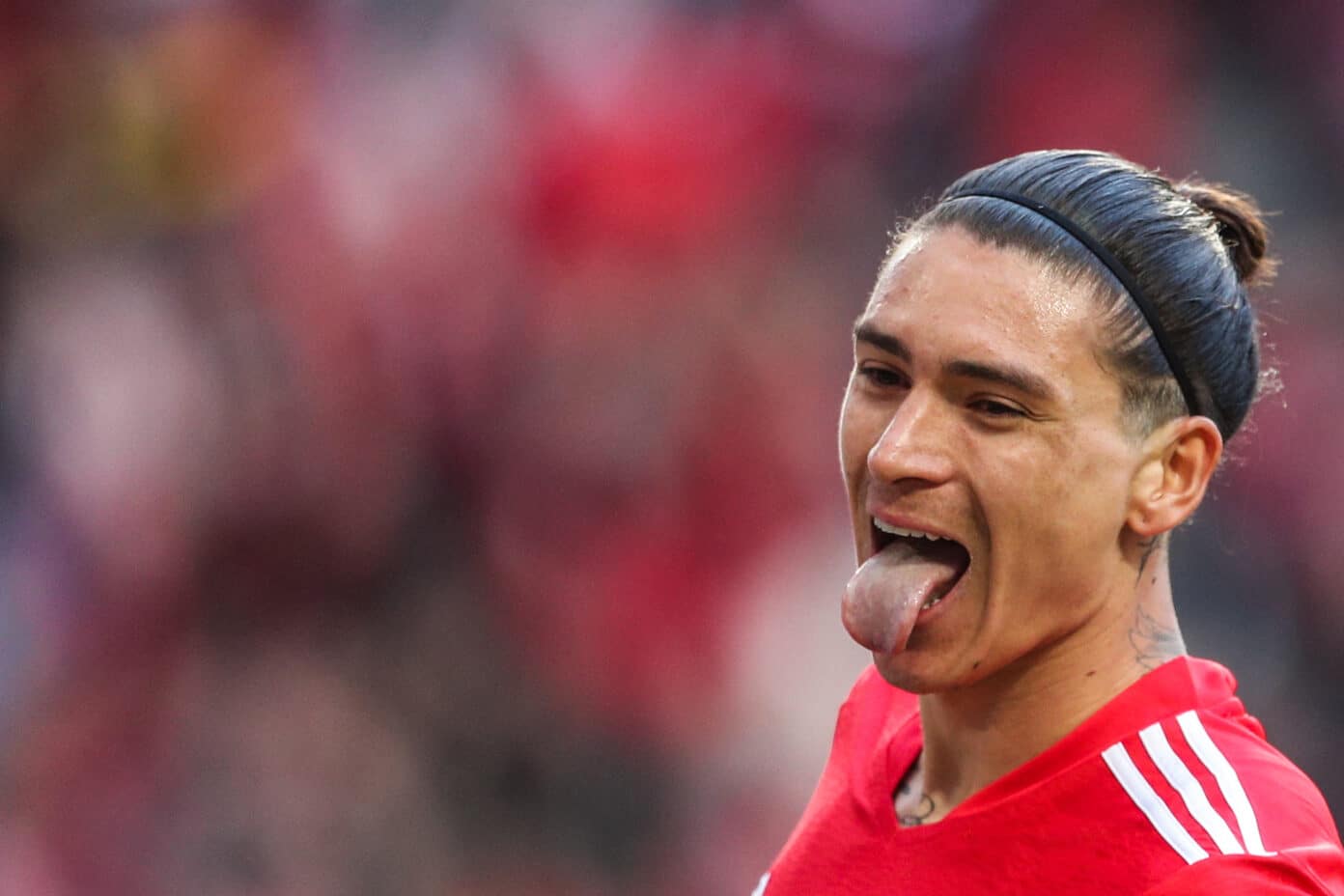 Earlier today, Monday morning, Portuguese side Benfica confirmed that they have accepted Liverpool’s offer for Darwin Núñez. Benfica confirm that the Reds have paid €75 million, or just over £64 million, for the Uruguayan striker. The deal is subject to add-ons, which could get the entire deal north of the €100 million, approximately £85 million, a price tag that was previously reported. Sources say that the add-ons are relatively easy, performance-based bonuses that are certain to be triggered. Núñez is said to be en route to Merseyside, from Spain, to begin his team physical at some point today.

Núñez’s new contract with Liverpool is reported to be for 6 years, which will have him at Anfield until at least 2028. By all accounts, the young striker plays at full speed all the time and will no doubt torture Premier League defenders. He has shown himself to be an elite finisher in both the Portuguese league and the Champions League. This is now the 2nd completed transfer for Liverpool in the 2022 summer transfer window, following the 1st transfer of Fábio Carvalho from Fulham earlier in the week.

The big difference is that Caravalho’s deal pales in comparison to the Núñez pact in terms of both hype and money. Darwin Núñez is expected to make an immediate impact on the pitch and the scoresheet come the start of the 2022/23 season. Carvalho is still only 19 and is expected to work his way into the line-up over time.

Liverpool are reported to be in discussions for several other high-profile players to bolster the roster this summer. Names like Terrier from Rennes and Ramsay from Aberdeen are still in play. Even Danjuma is still being considered by the Reds, although his asking price is thought to be above £50 million. While Núñez is certainly the big catch of the day, the Reds are in no way done fishing for talent in this transfer window.

Should the deal reach its reported great heights, Núñez’s transfer will surpass the Liverpool club record of £76 million, for Virgil van Dijk. That previous transfer is seen as integral in taking Liverpool from contenders to champions. The hope in the Liverpool camp is that this deal will have the same far-reaching effects.

Closing this deal will now clear the way for Sadio Mane’s reported move to Bayern Munich. Regardless of what happens with Mane, this deal marks the beginning of a new era for Liverpool. Time is the only undefeated champion and it seems like time is running out on the Reds’ legendary big 3 of Mane, Firmino, and Salah.

Núñez is the biggest get on the transfer market for Liverpool since landing Luis Díaz from FC Porto at the end of January. The Núñez pact continues a trend for Liverpool to turn to South America and Portugal for bringing in prodigious new talent. Núñez hails from Uruguay and played for Benfica. Díaz is Colombian and was poached from Porto. Carvalho is from Portugal and is one of the many Portuguese to come to England in recent years. While Diogo Jota was bought from Wolverhampton Wanderers in 2020, he is also a Portuguese national, and maybe the best player not named Ronaldo from that great footballing nation.

Klopp and the Liverpool higher-ups are doing a great job of staying on trend and finding players coming out of South America to the Iberian peninsula pipeline.

These new arrivals, plus the rumors of more moves in the very near future, indicate that Jürgen Klopp and the brain trust at Liverpool are making the team younger. They are trying to ride a very fine line of bringing in new talent while keeping the level of play on the pitch at the sky-high levels they and the Liverpool supporters have come to expect.