Mohamed Salah opens up on pressure that led to major silverware 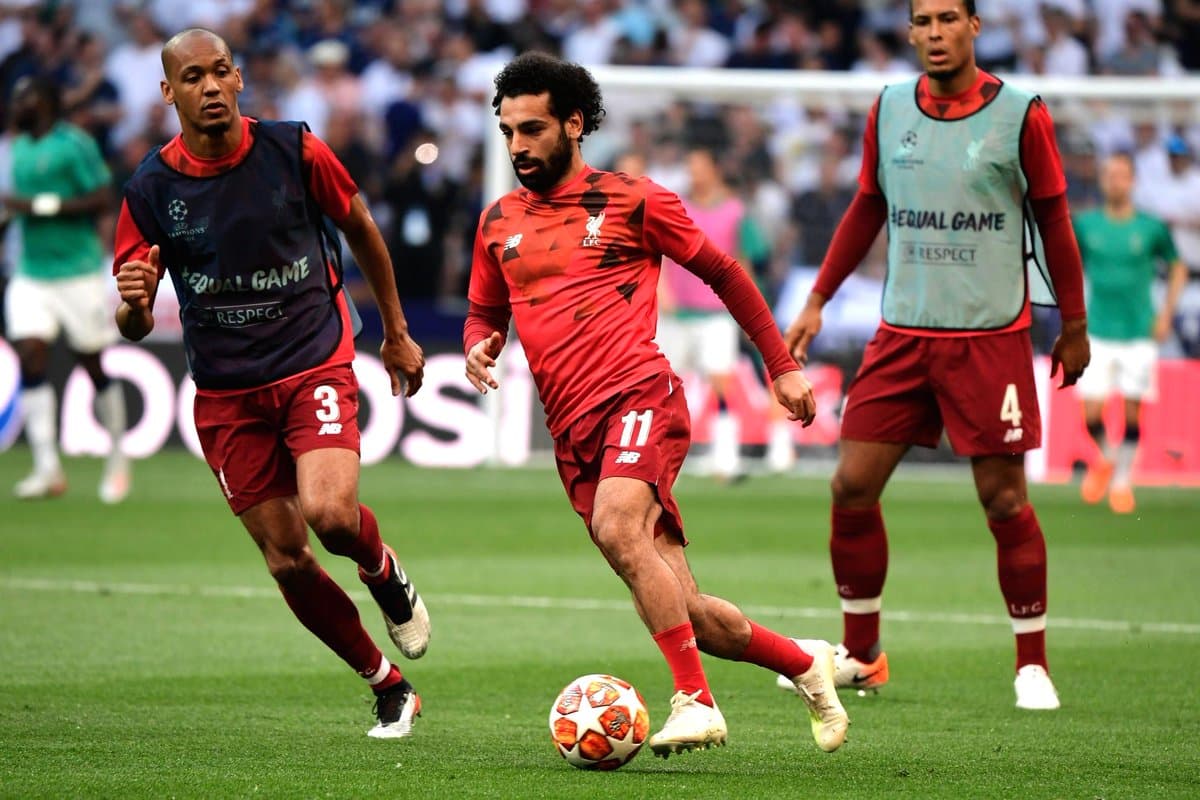 In just three seasons at Anfield, the ‘Egyptian King’ has netted 94 goals in 152 games as well as being one of the main aspects of the success the club has achieved in the last two years.

After a record-breaking goalscoring season in 2017/18, when the Egyptian netted 32 Premier League goals - a record in a 38-game season - he reached the Champions League final in his debut season against Real Madrid.

A 3-1 defeat in the final robbed him the chance to become the first Egyptian player in history to win the Champions League, with an infamous Sergio Ramos challenge forcing him off the pitch in the first half.

Salah said: "I don't know how to describe it but it was so sad for me.

"It was like one of my worst times in football. I don't know, I don't want to get too emotional with that but it was really bad."

Despite heartbreak in Kiev, the club showed unwavering faith and determination as they reached the Champions League final the year after in an all-English final against Tottenham Hotspur.

Salah netted a penalty in the first minute of the game with Divock Origi sealing the deal with a late goal to claim Liverpool’s sixth European Cup as Salah achieved his dream of becoming a European champion.

Salah talked about conversations he had with his teammates on the importance of defeating Tottenham and the legacy they could build with a victory. 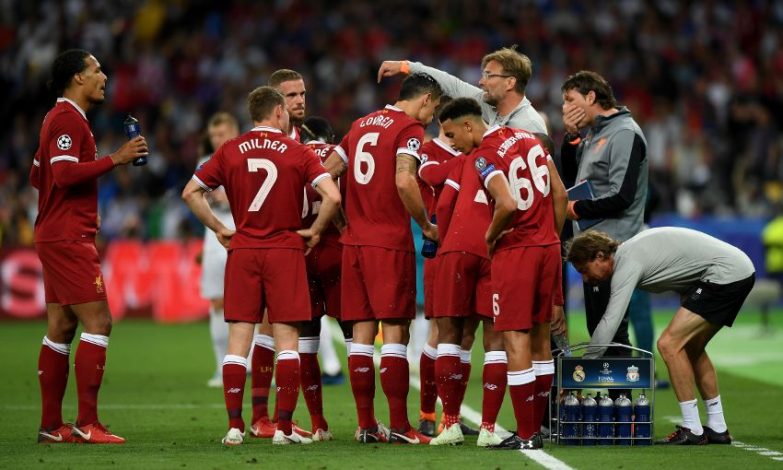 "We were having dinner before the game," Salah says. "It was me, Bobby (Firmino), Ali (Alisson), Virg (Van Dijk), Dejan (Lovren), a big group of us and Gini (Wijnaldum) was talking like 'we cannot lose two finals in a row, it just doesn't work'.

"If you do that in the Champions League then no-one would remember you because in the end, you win nothing.“

A second consecutive European final defeat could have had devastating consequences for Jurgen Klopp and his team as the heartbreak of that and missing out on the Premier League by a point to Manchester City could have spelled the premature end of the potential dynasty that was being built.

The narrative of Jurgen Klopp being a bottler in finals would have had more credence should the result have gone the other way, but thankfully it didn’t.

There’s a reason this team has been nicknamed the ‘Mentality Giants’, they demonstrate a level of determination and attitude to win at all costs that many Liverpool fans haven’t seen in their lifetime.

Salah was candid about the pressure of the game against Spurs and what the conversation could have been.

However, as we sit here today, Liverpool have clinched the Champions League, Premier League, Club World Cup and Super Cup all in the last 14 months.

They could further add to that with another piece of silverware on Saturday as they face Arsenal in the Community Shield, which they haven’t won since 2006 and lost on penalties to Man City last year.