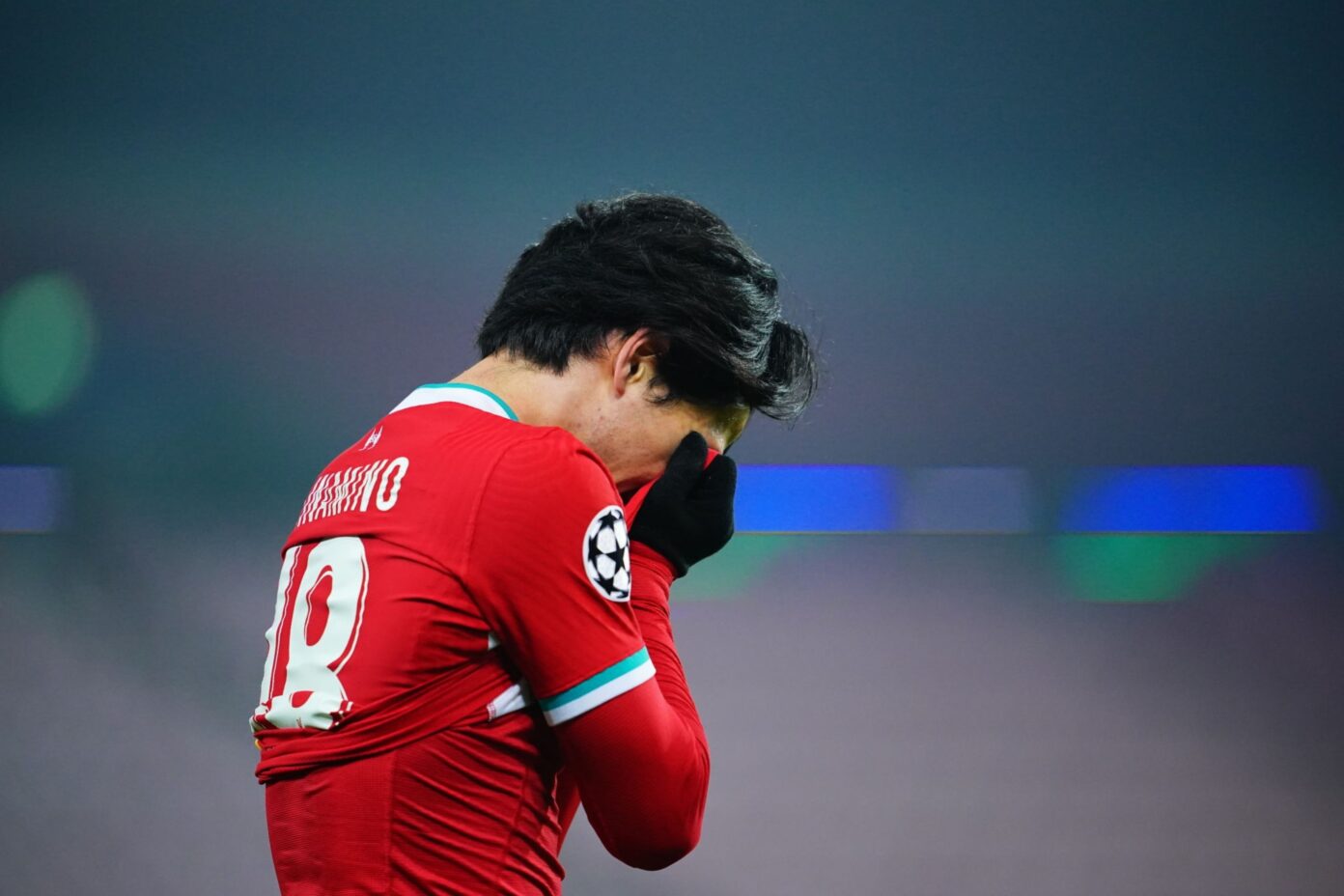 Takumi Minamino was denied a late winner as Liverpool settled for a 1-1 draw against Midtjylland in a difficult evening for the Reds.

Mohamed Salah's early goal was cancelled out by a second-half Alexander Scholz penalty as the Reds failed to clinch a club record for most points in the Champions League group stages.

It was a particularly tricky night for the Reds, but they finish Group D as group-winners with 13 points in what has been an otherwise impressive showing in Europe so far. 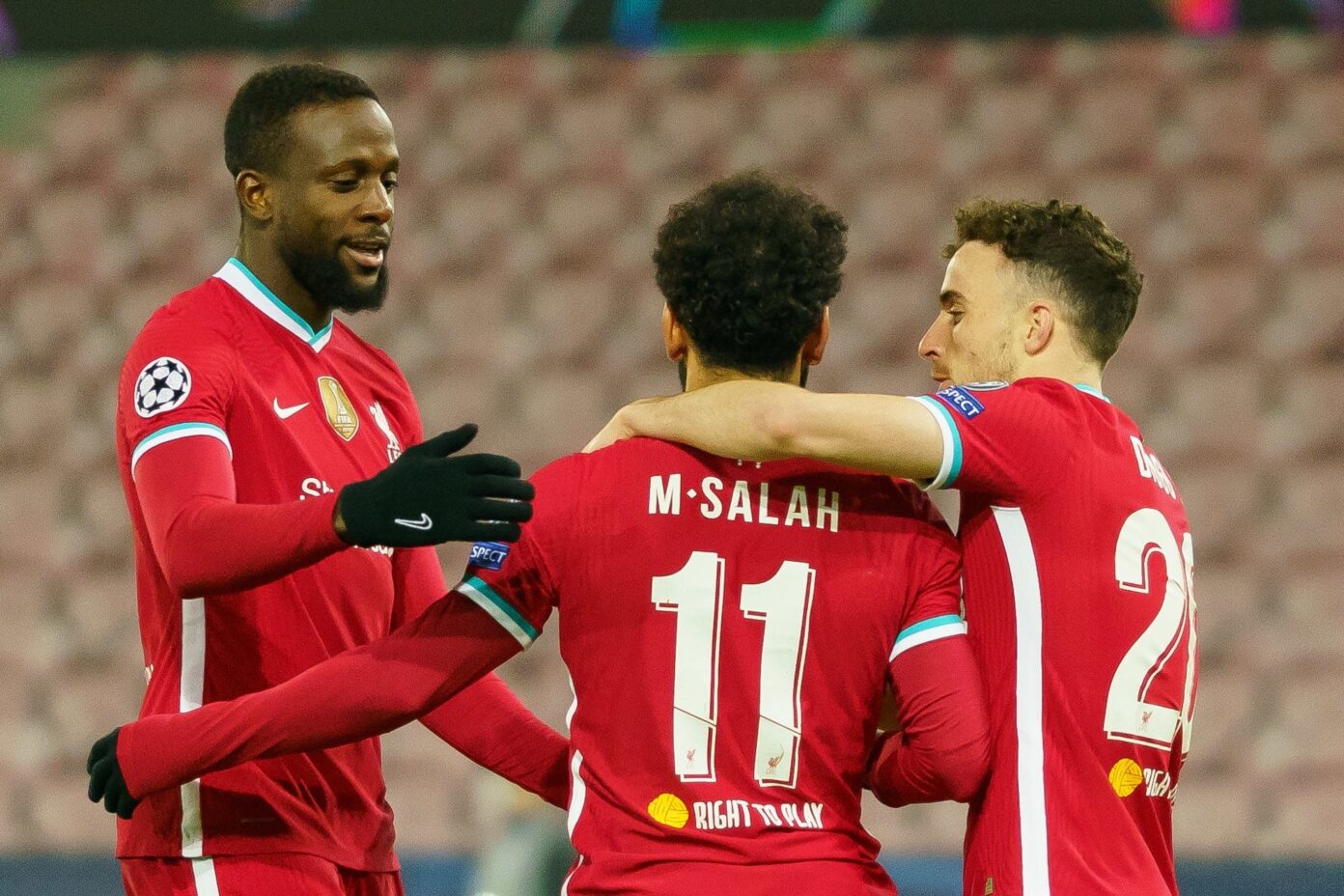 Jurgen Klopp rung the changes as only Caoimhin Kelleher, Fabinho and Mohamed Salah started from the side that beat Wolves at the weekend. Leighton Clarkson made his Champions League debut, while the likes of Rhys Williams, Kostas Tsimikas and Takumi Minamino also earned starts.

Liverpool got off to the perfect start inside just 55 seconds as Mohamed Salah capitalised on early sloppiness and put the Reds ahead, holding off a defender and toeing the ball through the goalkeeper’s legs.

The goal saw two records broken: the Egyptian become Liverpool’s highest goalscorer in the Champions League - edging out former skipper Steven Gerrard - whilst it was the club's quickest goal in the history of the competition.

Clarkson impressed in midfield, with the youngster's calmness and reading of the game especially encouraging to see. The much-changed Reds looked in control for much of the first 30 minutes and should have made it two just after the half-hour mark.

Salah played in Divock Origi in acres of space inside the box, but the Belgian badly scuffed his first-time effort as he failed to find the top corner in a huge let-off for the hosts. 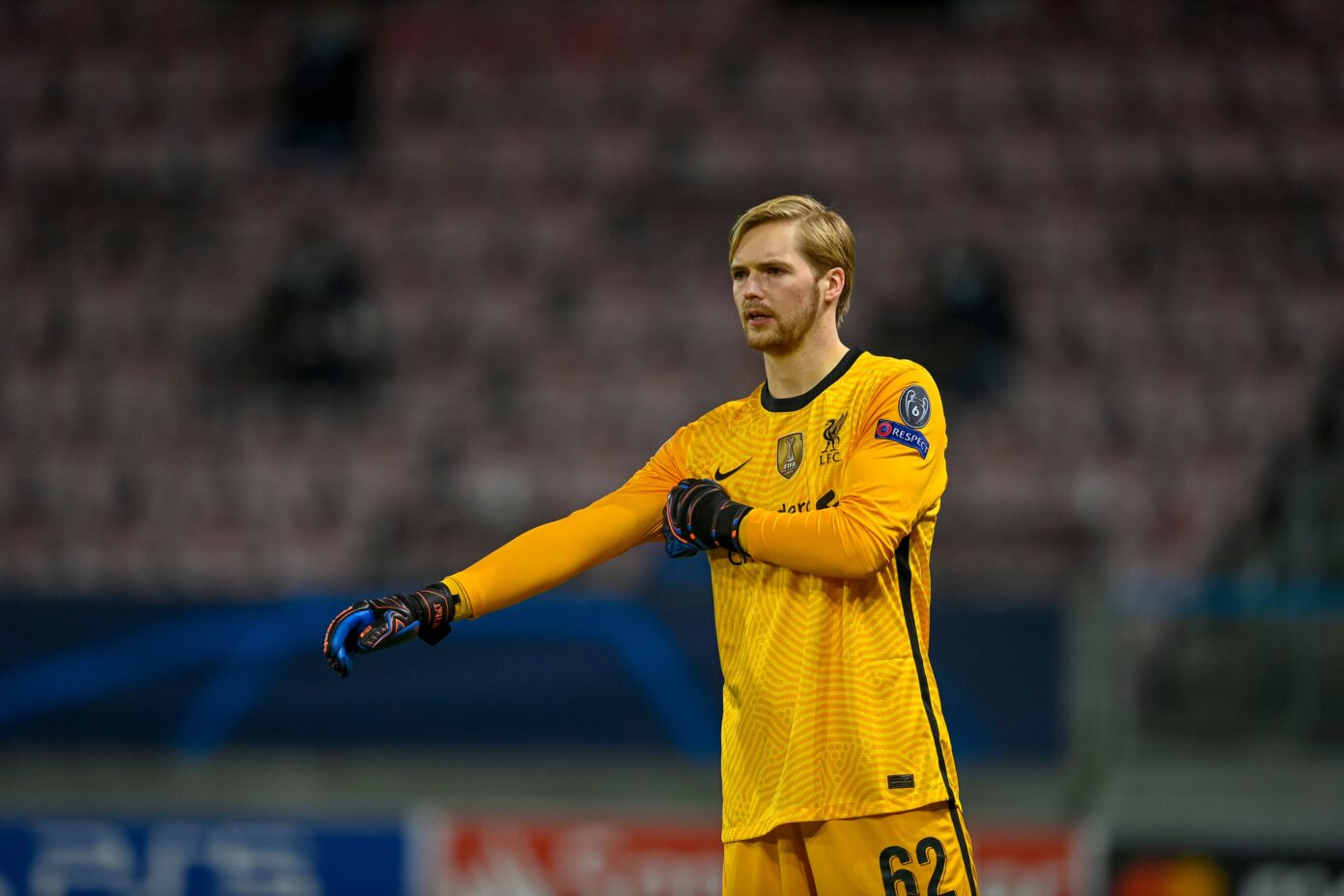 But Midtjylland threatened as the half wore on, with Sory Kaba challenging Fabinho into an excellent goal-line clearance after the Guinean had gotten in behind the defence and directed his header impressively.

Billy Koumetio came on at half-time to become the youngest-ever player to feature for Liverpool in the Champions League as the records kept coming, with the 18-year-old replacing Fabinho at the break.

The Reds couldn't get going in the second half as the inexperienced partnership of Williams and Koumetio were tested early doors by a flurry of Midtjylland attacks.

Evander clattered the crossbar with a powerful effort as Liverpool got away with one. But the Reds found themselves pegged back after the hour mark, amid much confusion centred around VAR.

The assistant referee flagged for offside before Caoimhin Kelleher brought down Anders Dreyer inside the box, but he was overruled by VAR, who also adjudged Kelleher's tackle to be an offence.

Kelleher went the right way from the ensuing penalty, but Alexander Scholz's effort was tucked well into the corner as he made it 1-1 in the 62nd minute.

Klopp brought on the cavalry as the likes of Andy Robertson, Jordan Henderson, Roberto Firmino and Sadio Mane were introduced from the bench, but the changes didn't alter much as the hosts continued to look dangerous.

Schulz thought he had his second after he lifted the ball into the roof the net with a tidy finish, but the flag rightly came up for offside.

VAR continued to dominate the narrative late on, with a check going against Liverpool for a second time in the game. Minamino had made it 2-1 after a Sadio Mane knock-down before the assistant referee ruled him offside. 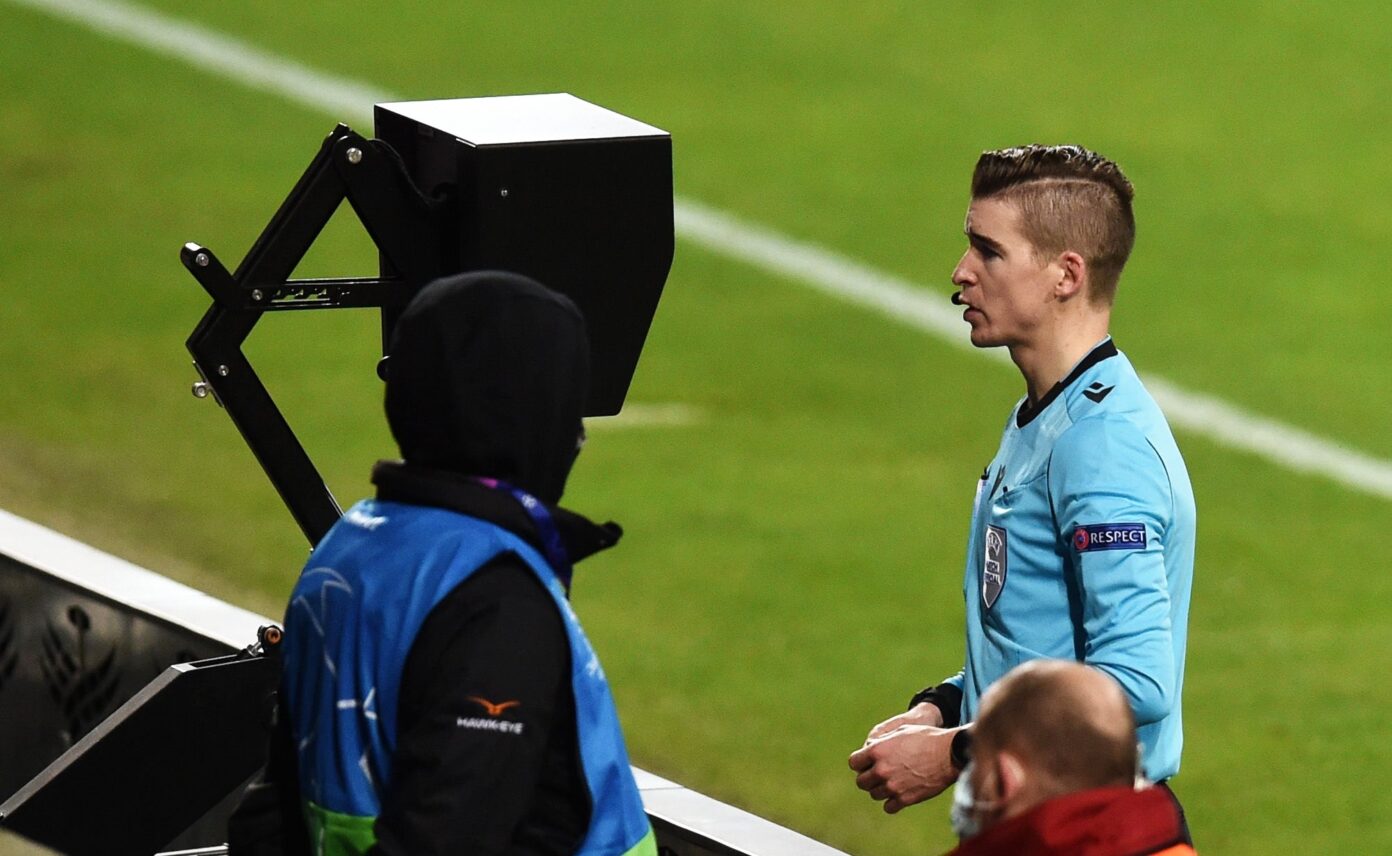 Replays showed the Reds forward was in line as the goal looked likely to be awarded, but VAR harshly adjudged Mane's header to have hit his hand before making its way to Minamino, denying the Japanese international a late winner.

It ended all-even in Herning, with the Reds taking their final Group D tally to 13 points - two short of what would have been a club record.

Atalanta beat Ajax with a late goal in the other group fixture of the evening as they clinched the second spot ahead of their Dutch counterparts; progressing to the last-16 alongside Liverpool.

The Reds resume European action in February, with their first knockout-stages opponent to be made clear after the draw in Nyon on December 14.